11 Of Our Favorite On-Screen Black Couples

Love in any form is a beautiful thing, but there’s something extra special when it comes in the color of black. Maybe your vision of black love came from your parents, or maybe you saw black love within your circle of friends. Wherever you got your hit, you can’t deny the great spirit and soul that lives between the two people in a relationship full of melanin.

Outside of real life, TV and film have explored black love from many different angles. Grab your bae (or wish for one to come into your life soon) and get into this list, as we look at 11 of our favorite on-screen black couples.

Nina (Nia Long), a photographer, randomly falls for Darius (Larenz Tate), a Chicago poet. Their relationship progresses quickly, as they have sex on the first night. Nia Long and Larenz Tate effortlessly light up the screen as their characters try to figure out if they are really meant to be together. 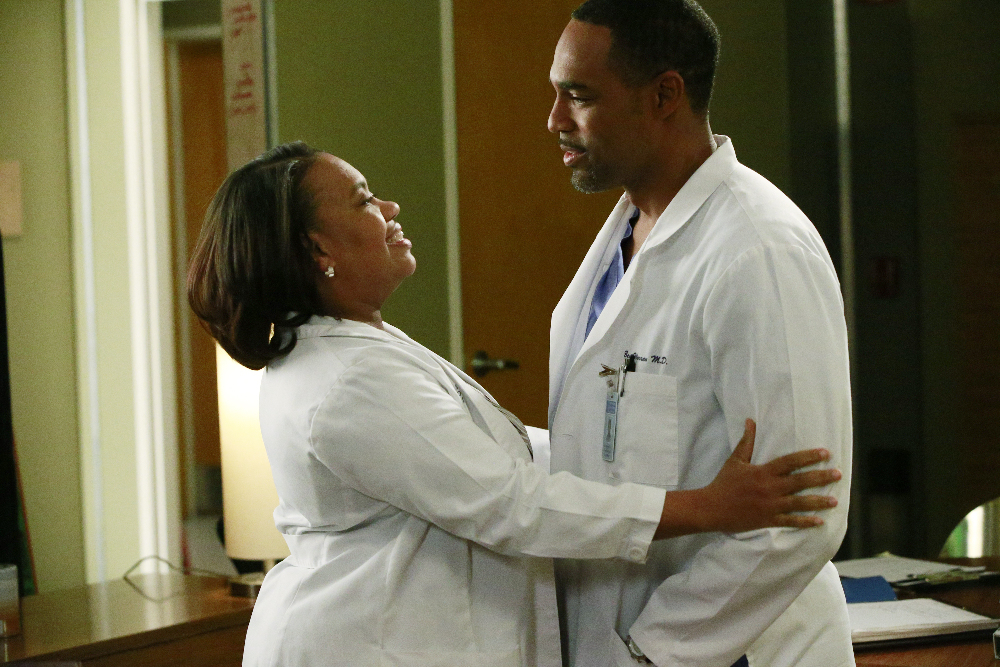 Miranda Bailey and Ben Warren may strike some as an odd pairing, but as their relationship progresses episode after episode, we realize that they are a match made in heaven. Ben jumps into Miranda’s life in a deep way, becoming a dedicated stepfather to her son, William. You don’t have to be a sports fan to fall in love with this film. Monica and Quincy are two hardcore basketball players that, over a span of 13 years, start to develop a beautiful black relationship. Starring Sanaa Lathan and Omar Epps, the movie is an honest depiction of the winding roads we sometimes take to find the love that was right by our side all along.

Angela Basset and Taye Diggs star as Stella and Winston, two people who meet and fall in love in Jamaica, but struggle to see past their 20 year age gap. While watching the film, the beautiful beaches and the sun gently kissing Bassett’s beautiful brown skin is more than enough to make you swoon. Throw in a young Taye Diggs, who pursues his older lady despite what others think, and you have a dreamy love story that you appreciate more and more as you get older.

In The Best Man, we get a front row seat as Lance and Mia’s try to look past an early sexual relationship with a friend. In the sequel, Best Man Holiday, we are side by side with Lance as he deals with his wife’s life-threatening cancer diagnosis. This couple showed us how to work through major difficulties in relationships, and to focus on the love you have for one another. Justice and Lucky aren’t committed, but the film shows the beginnings of a blossoming love between two people who both have experienced challenges in previous relationships. With the iconic pairing of Janet Jackson and Tupac Shakur, we see how opposites can definitely attract.'

Gugu Mbatha-Raw stars as Noni, a pop star who hires Kaz (played by Nate Parker) as her bodyguard, after he saves her from taking her own life. Their relationship is an in-depth look at how black love can empower you to find your authentic voice.

This 1996 comedy stars Eddie Murphy as Sherman Klump, an obese, lovable professor who creates a formula that helps overweight people easily shed the pounds. He meets Carla Purty (played by Jada Pinkett Smith) and they start a romantic relationship. As the film progresses, and we’re introduced to Scherman’s thin alter ego, Buddy Love, we realize that Carla loved Sherman just the way he was.

In Moonlight, Teresa and Juan’s relationship (played by Janelle Monáe and Mahershala Ali) is an image of a dedicated couple that aspires to change their hood lifestyle. Their black love represents a special relationship that young Chiron hadn’t experienced before meeting the pair. 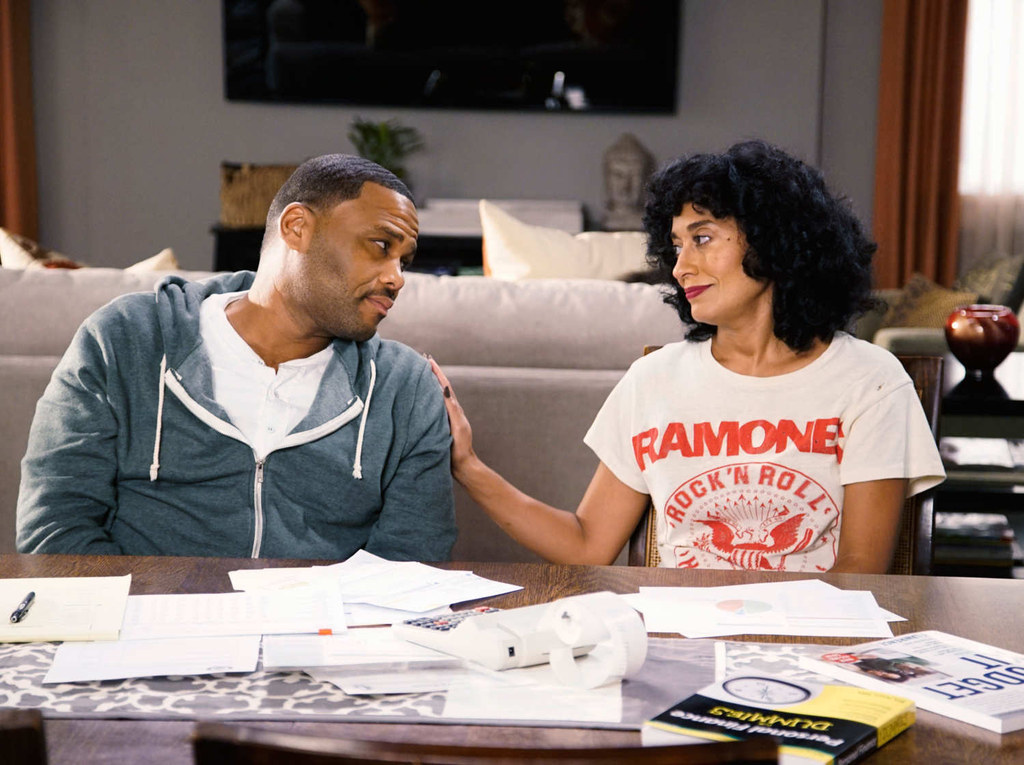 Black love is beyond beautiful, and it’s always great to see it depicted in a caring, balanced way through television and film. But these 11 representations should expand to hundreds. Our love stories are powerful, inspiring and should become as common of a sight as any other.