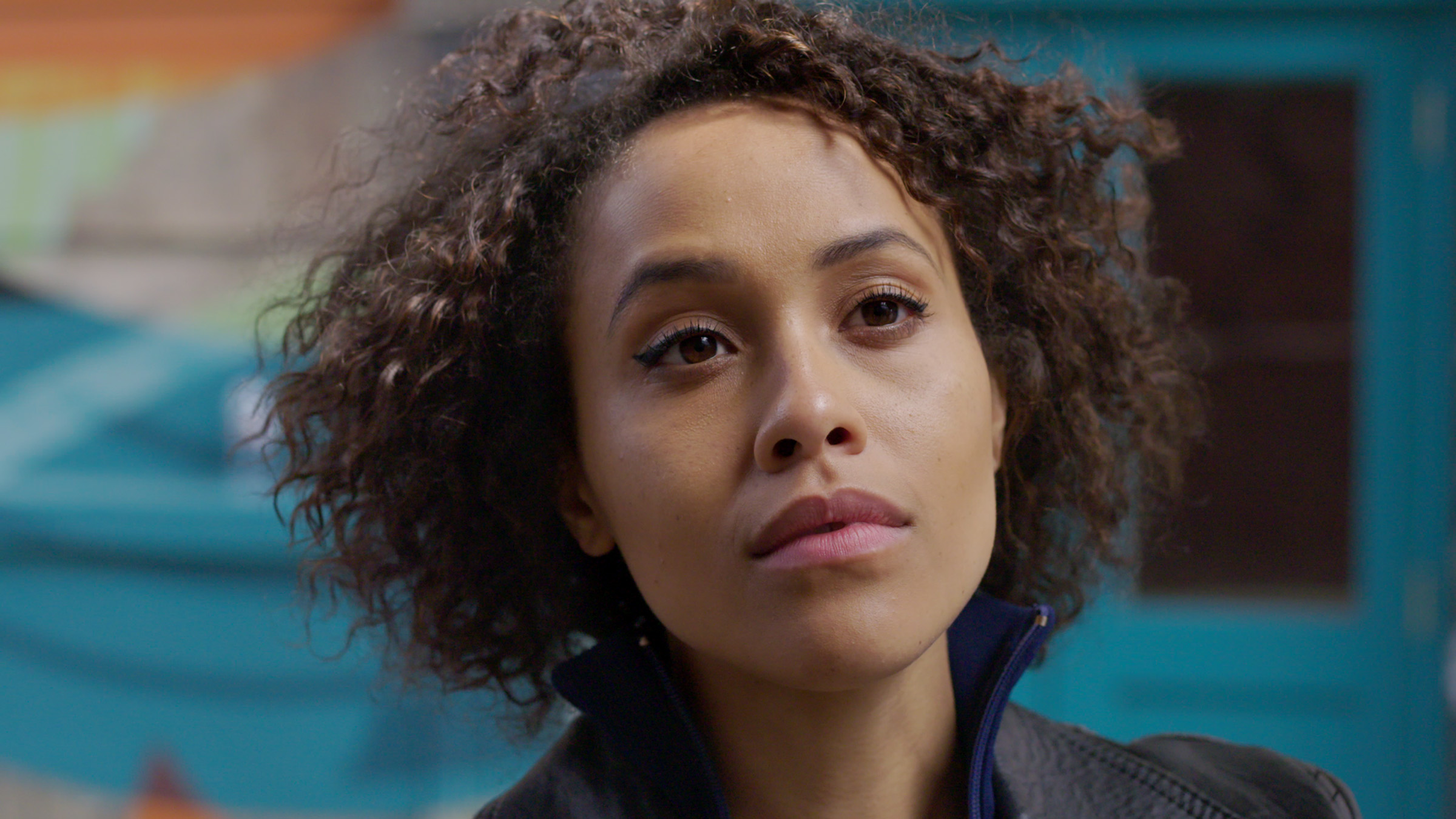 As many of you film lovers may have seen, the LA Film

Festival on Tuesday released their 2016 lineup, and numerous S&A featured

filmmakers have been selected. Check out Tambay’s post on the Fest here.

Among them is British director Shola Amoo’s “A Moving

Image,” a multimedia feature film about gentrification in Brixton,

incorporating fiction, documentary and performance art, which is in the World

“Touch,” as Nina, a young stifled artist who returns to her community after a

long absence – and is soon painted as a symbol of gentrification.  As she struggles with her own

complicity, we follow her mission to create a piece of art that can bring her

community together. On her journey, the filmmakers speak to real people

affected by gentrification in Brixton, blurring the line between reality and

Featured here in the past year while working on “A Moving

Image,” I got a chance to talk to Shola Amoo yesterday about his

Moving Image” at the LA Film Festival. In a way, it’s the perfect place to have

this conversation about gentrification, as there’s a lot of similarities

places in Los Angeles like Boyle Heights and Echo Park.  I’m looking forward to the retreat and the chance to connect

with the other filmmakers. There’s a lot of prep needed by my team but I’m sure

we won’t forget to have some fun, plus London is a bit grey right now – some

sun will be nice.” 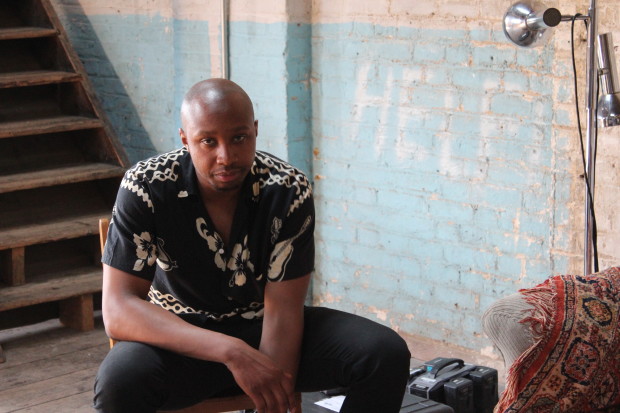 The retreat Amoo is referring to is the Film Independent

directors together with high-profile mentors and selected Film Independent

alum Ryan Coogler (Creed), who will be honored as the 2016 Festival’s

The opening night film for the festival is Peruvian director

See more about “A Moving Image” on their website and

check out the lineup of the LA Film Festival here.