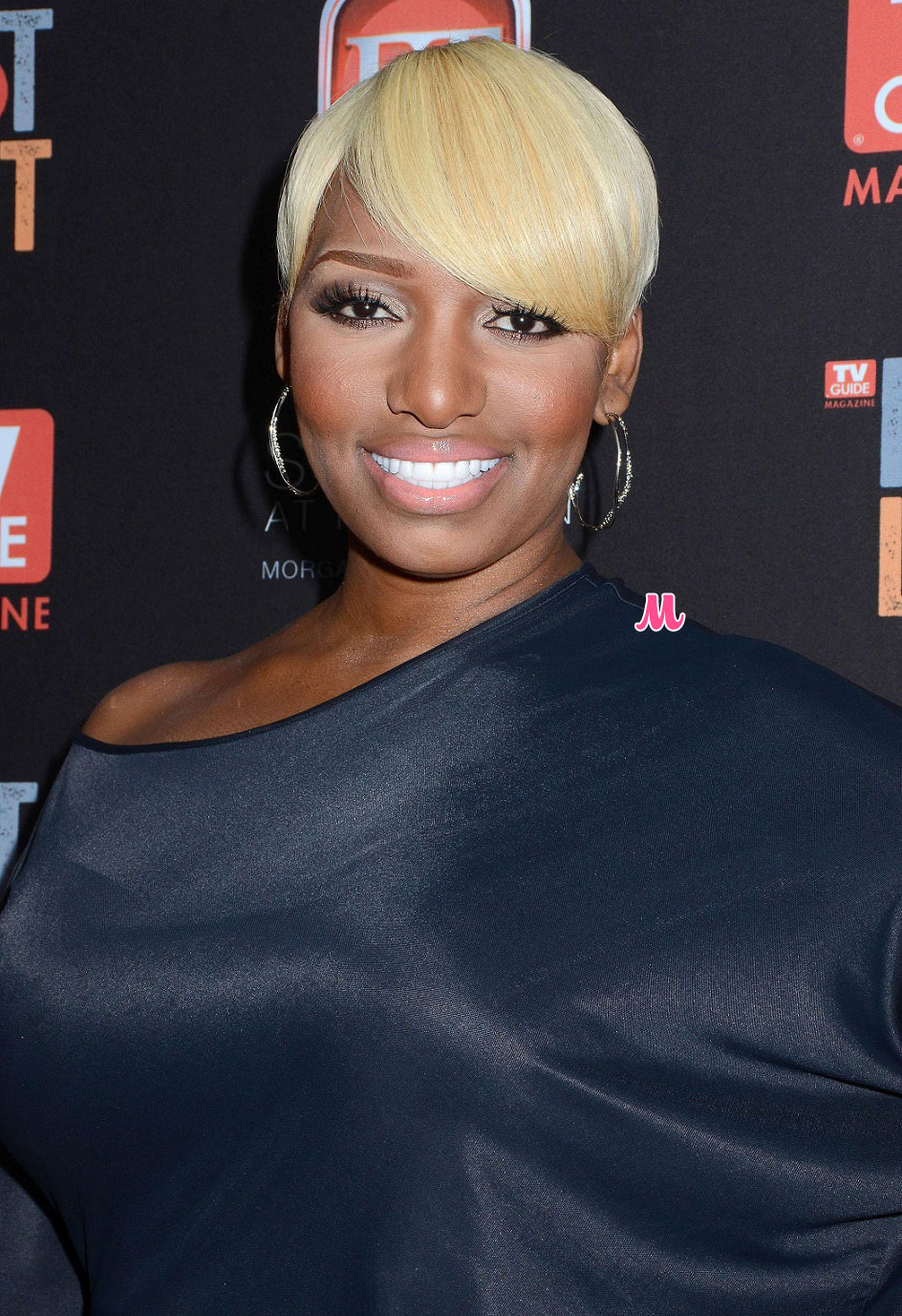 Every year, TV Guide publishes a “Who Makes What” issue, in which they list salaries of television stars, whether by year or by episode. In a recent TV Guide report (August 25-31, 2014), the salaries of some of TV’s biggest — oldest, and newest — stars were revealed. I always like to see how much the black folk are making, in comparison to their white counterparts.

In past years, TV Guide has stated that the approximate numbers came from conversations with agents, network executives and studio honchos. You’d be surprised how much, or how little, some of these stars make.

Below, I have listed the African American actors (IN CAPITALS) on the lists, and also, as a barometer, I list the top money earners, as well as their nearest peers. The people with “**” include a producer fee.

Below are is the list broken down into categories.

(*Note: Halle Berry is listed as a Co-Executive Producer on Extant, but TV Guide didn’t make the distinction)

NENE LEAKES, The Real Housewives of Atlanta $1 million (per season)

There are NO African Americans listed individually under “Late Night” assuming because The Arsenio Hall Show has been cancelled. They DO list SNL starting salary

We can assume that new cast mate SASHEER ZAMATA makes around that, but longer cast members JAY PHAROAH and KEENAN THOMPSON make more, but what I hear SNL is notorious for its low salaries.

You can read a previous post I compiled, African Americans on TV Guide’s TV’s Highest Paid Stars (2012) here and you talk media with me anytime on Twitter @NotherBrother