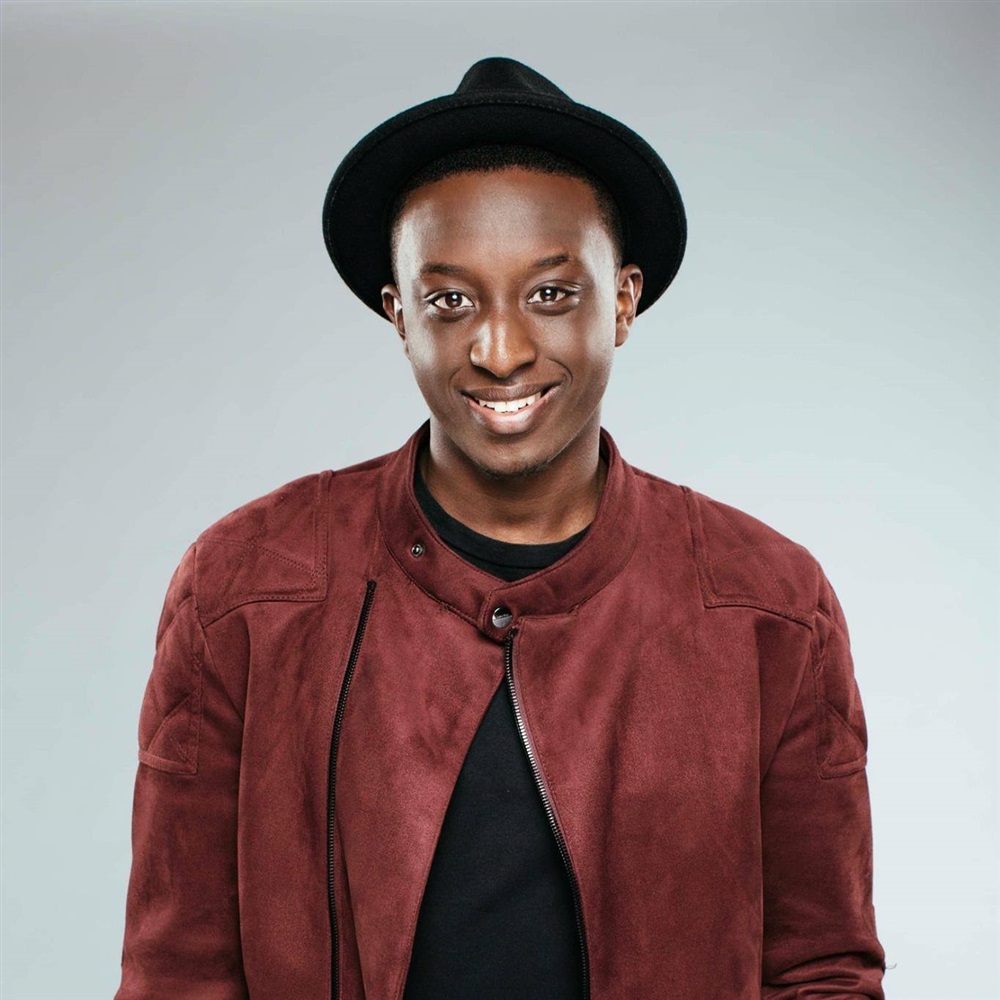 French comedian Ahmed Sylla has booked the starring role in French filmmaker Ludovic Bernard’s feature directorial debut, "L‘Ascension" (“The Climb”), which is currently filming.
Bernard is actually a veteran assistant director who’s worked on several Luc Besson produced or directed action films like the "Taken" franchise, as well as "Lucy" (which starred Scarlett Johansson), and others.
Besson doesn’t appear to be involved in his directorial debut, "L’Ascension," which is produced by DACP Films, with a 2017 release date eyed in France.
Written by Nadir Dendoune (a journalist and the author of the novel that inspired the film: "Un tocard sur le toit du monde"), as well as Olivier Ducray and director Bernard, the film tells the story of Samy (played by Ahmed Sylla) who sets out to climb Mt. Everest to prove his love for his girlfriend Nadia – a journey scaling the legendary literal top of the world which, in the end, leaves all of France captivated, passionately following this ordinary young man’s extraordinary journey for love.
Joining Ahmed Sylla in the film are Alice Belaïdi, Nicolas Wanczycki, Denis Mpunga, Maïmouna Gueye, Kevin Razy and Waly Dia.
"L’Ascension" is produced by Laurence Lascary for DACP Films, in a co-production with France 2 Cinéma, Mars Films and Rhône-Alpes Cinéma.
Mars Distribution will handle the film’s eventual French theatrical release. No word on if there are plans for it to travel. Likely not, but you never know.