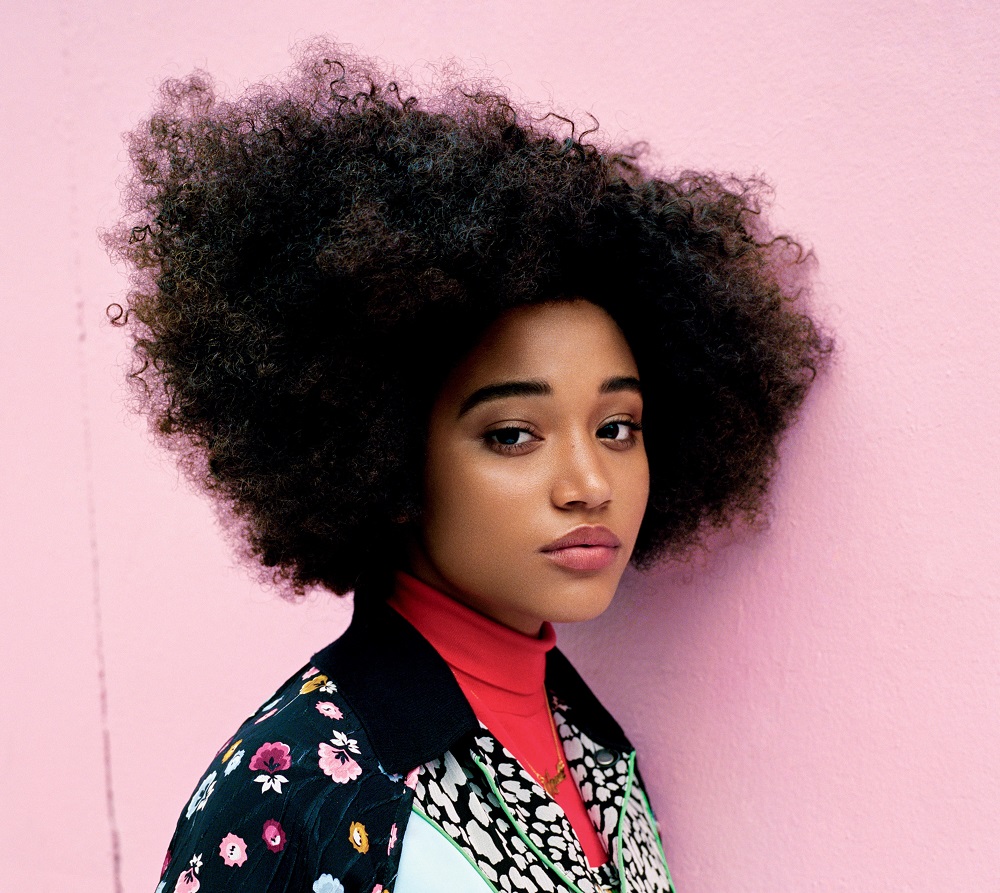 “I have another passion project called ‘Where Hands Touch,’ which is a 1940s piece set in Germany… It cannot be another eight years. I have been inundated with scripts. I’m not going to leave myself in the same position as 2009 ‘When Hands Touch’ collapsed due to the financial crisis but also I won’t work on something that isn’t a passion project for me.”

Words from British actor/writer/director/producer Amma Asante, director of another period drama, the critically-acclaimed "Belle," which came during a 2013 interview she gave to Screen Daily, in which Asante as well as "Belle" stars Gugu Mbatha-Raw and Sam Reid, shared their thoughts on Belle’s racial themes, opportunities for black actors and women, and what their next projects will be.

That was 3 years ago.

Skip ahead to today, to news that "Where Hands Touch" is courting Amandla Stenberg to star in the film which is describe as a romantic drama that centers on a mixed-race German girl and an SS Officer.

Stenberg is said to be "in talks" to star in the period film which will begin filming this summer.

It will be Asante’s 4th feature. The 2004 gritty and compelling South Wales-set drama that also tackled race, titled "A Way Of Life," was her feature film debut, which she wrote the screenplay for as well. And for her work on that film, she was blessed with the BAFTA’s (the British equivalent of the Oscars) Carl Foreman Award for best debut by a British filmmaker. She then went onto even more prominent, international success with "Belle," and is currently wrapping up "A United Kingdom" with David Oyelowo and Rosamund Pike.