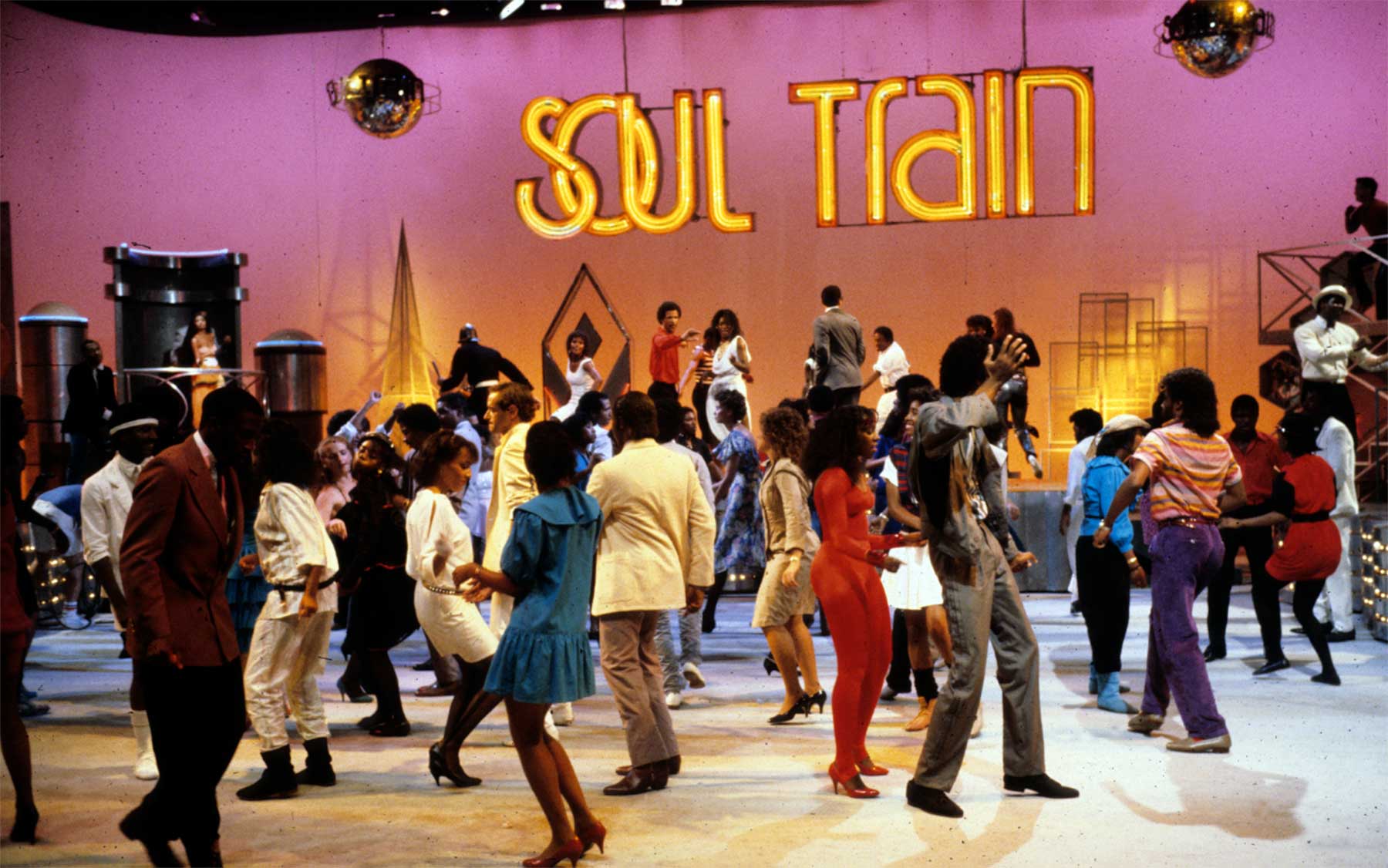 BET Networks today announced its acquisition of the iconic franchise "Soul Train" from InterMedia Partners and The Yucaipa Companies, with plans to explore a wide range of experiences across multiple platforms, TV and beyond.
Per the press release: "Owning ‘Soul Train’s’ intellectual property will allow BET to further build on the success of the ‘Soul Train Awards,’ which BET re-launched in 2009, and strengthens the network’s commitment to original content. The assets acquired include one of the largest libraries of African American, music-oriented content in the world, including over 1,100 television episodes and 40 television specials. Beyond television, BET will grow the ways in which audiences of all ages are able to interact with this iconic brand, creating a host of ancillary revenue opportunities ranging from live events to consumer products."
Richard Gay, Executive Vice President, Strategy and Operations at BET Networks had this to say about the acquisition: “BET Networks is honored to have acquired a brand with such a rich history and unique content that is forever relevant to all segments of our audience… With a Broadway play and a concert tour as examples of opportunities in the works, we look forward to finding engaging and smart ways to grow the brand while preserving its heritage and legacy in music, dance and fashion.”
Long in the works, in 2012, it was announced that there was renewed interest in exploiting the "Soul Train" franchise – likely thanks in some part, at the time, to Don Cornelius’ death (February 1, 2012).

The news then was that Soul Train Holdings was working with WME to find ways to exploit and grow the brand, which would include a film, a stage musical and a TV show.

"Certainly we want to proceed in a way that will highlight the contribution of Don to the creation of the brand and its subsequent impact on American culture," said Kenard Gibbs, CEO of Soul Train Holdings that year.

However, there were some rights issues they had to deal with, notably the music used in each episode of the series. But they were confident that it wouldn’t be a problem.

Things seemed to be in motion again, when it was announced many months later (still in 2012) that Earvin "Magic" Johnson and his business partners bought the rights to the "Soul Train" franchise for "several million dollars," and were planning a musical based on the life of Don Cornelius.

The musical, which was aimed towards Broadway, was to focus on the once mega-hit variety show.

After a year-and-a-half of silence, in mid-2014, it was announced that Matthew Weaver (producer of "Rock of Ages") had acquired theatrical rights to the "Soul Train" franchise, from Earvin "Magic" Johnson, with plans to develop into a Broadway musical.

"Don Cornelius created a television show that became a cornerstone in American culture and I am excited and honored to be bringing it to the stage," said Weaver. "We are putting together a top-notch team of artists to ensure Soul Train is the hippest trip on Broadway."

"Soul Train has made a significant impact on American music and pop culture and its legacy and appeal continue to resonate around the world," added Johnson. "Creating a live theatrical interpretation of this iconic franchise is an opportunity that could not be missed.”

It wasn’t announced at the time when the show would make its Broadway debut.

It came at a time when musicals on Broadway based on the lives and works of black public personalities were seeing a growing popularity; you’ll recall the a Broadway production based on the life and times of Berry Gordy titled "Motown: The Musical," which featured music hits from the likes of Diana Ross and the Supremes, Stevie Wonder, Marvin Gaye and Michael Jackson, among others.

There was also the acclaimed production of "Cotton Club Parade" on Broadway, with a new name: "After Midnight," which launched with Fantasia Barrino, and would later feature Toni Braxton and Vanessa Williams. Dulé Hill also featured as "The Host" of the evening, in a cast of some 25 singers and dancers and a roster of Special Guest Star headliners. The show was described as a Broadway-style revue that recreates Duke Ellington’s years at the famed Harlem nightclub in the 1920s and ’30s, when the joint was jumping with shows featuring big band swing and blues.

And then there was Audra McDonald playing Billie Holiday in a production of Lanie Robertson’s "Lady Day at Emerson’s Bar & Grill," which featured the versatile, multi-Tony Award winning actress star in the show, set in 1959 in a seedy Philadelphia bar, and relived Billie Holiday’s last performance, taking place only four months before her death at age 44.

Skip ahead 2015, with news that Anthony E. Zuiker, creator of the long-running “CSI” TV franchise (which shut down for good last year), had been hired to write the libretto for the stage musical adaptation of "Soul Train," with producer Matthew Weaver still on board, after nabbing rights from Magic Johnson the year before via his MediaWeaver Entertainment.

A 2017 Broadway bow was eyed for the show, which will weave together Cornelius’ personal story with more than 20 classic hit songs from the TV series.

And if you’re wondering why the creator of "CSI" is working on any aspect of this production, you should know that, according to press notes, Zuiker "was raised by a single mother who worked as a casino cocktail waitress in Las Vegas in the ’70s and ’80s, and had a chance to see some of the original "Soul Train" artists performing when he visited his mother at work," music that "got [Zuiker] and his mother through some very difficult times."

That’s his connection to the franchise.

“I speak from the heart when I say that ‘Soul Train’ touched me deeply. It has impacted this country on so many levels, bringing joy and hope to so many people out there, including me," Zuiker said. "I am truly honored that Matthew Weaver and the rights holders have trusted me to share this important story and look forward to bringing ‘Soul Train’ the musical to Broadway.”

And he has Magic Johnson’s blessing.

“When you think about ‘Soul Train’ and what it did for television, you immediately think of words like groundbreaking, risk taking and innovating,” said Johnson, now chairman of Soul Train Holdings, LLC, in a statement. “As the creator of ‘CSI’ and a brilliant writer, Anthony is cut from that same cloth, and I personally look forward to him bringing his experience to this project.”

Today’s news about BET’s acquisition looks like the transaction will not affect exisiting "Soul Train"/Don Cornelius in the works. But given how long it’s been since all this renewed interest in the franchise began years ago, we have yet to see any finished work, whether on screen, or on stage. Maybe soon…