The upcoming series from Kenya Barris, in which he stars with Rashida Jones, is under Barris' overall deal at the streaming giant. Barris plays a fictionalized version of himself and Jones is his wife. The series also stars Iman Benson, Genneya  Walton, Scarlet Spencer, Justin Claiborne, Ravi Cabot-Conyers and Richard Gardenhire Jr as the duo's children. 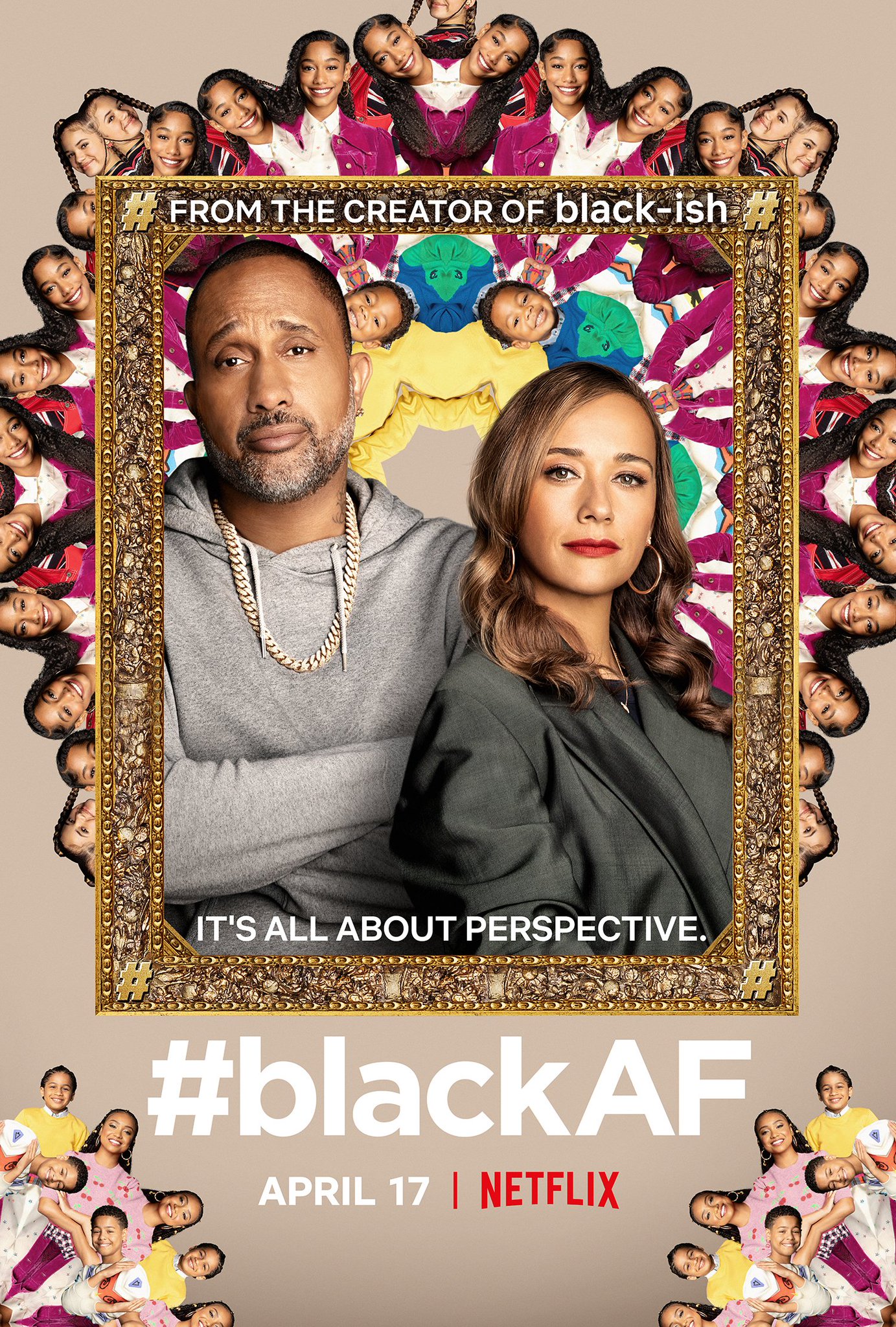 The official description: Loosely inspired by Barris' irreverent, highly flawed, unbelievably honest approach to parenting, relationships, race, and culture, #blackAF flips the script on what we’ve come to expect a family comedy series to be. Pulling back the curtain, #blackAF uncovers the messy, unfiltered and often hilarious world of what it means to be a “new money” black family trying to get it right in a modern world where “right” is no longer a fixed concept.

Barris is the showrunner and creator. He executive produces with Jones and Hale Rothstein.

The series debuts on April 17.