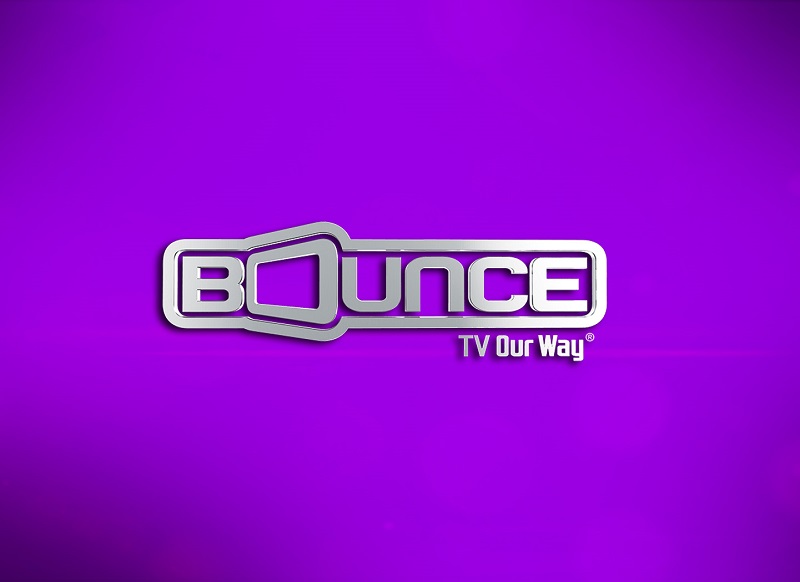 Bounce TV today announced that it has renewed its original drama series "Saints & Sinners" for a second season.

The new series is setting records for viewership for the network currently, in its first season, airing on Sunday nights at 9pm. The first season finale will air April 24.

– "Mann & Wife" starring David & Tamela Mann, Tony Rock, Vivica A. Fox and JoMarie Payton – for a third season debuting in the spring of 2017.
– "In The Cut" for season three. Dorien Wilson, Ken Lawson and John Marshall Jones star, with Kellita Smith joining the cast for season two, which debuts this July. Season three will air in the third quarter of 2017. –
– "Family Time" for a fourth season, to premiere later this year; Omar Gooding and Angell Conwell star.
– Stand-up comedy series "Off The Chain" for a fourth season, coming later this year.

The network also announced its first-ever news magazine show which will be hosted by veteran journalist and one-time BET news anchor, Ed Gordon, who will produce and host a series of one-hour specials in which he will sit down for revealing interviews with news makers across all media. Titled simply "Ed Gordon," the new show will premiere this summer.

And finally, Bounce has partnered with The Trumpet Awards Foundation to present the exclusive national television premiere of  The 25th Annual Trumpet Awards, which will world premiere in the first quarter of 2017.