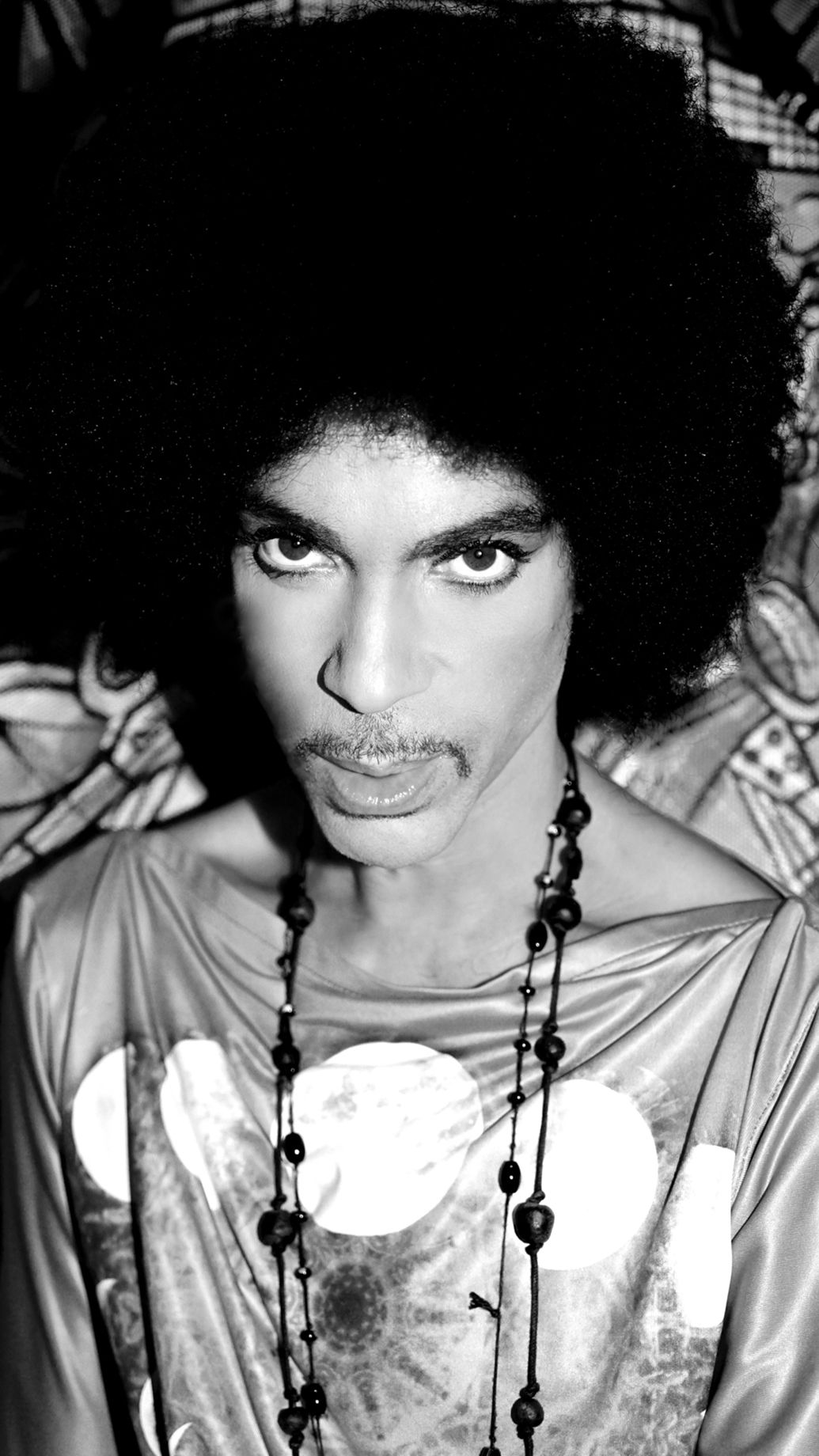 The world’s most prestigious film – the Cannes Film Festival – has announced that it is planning a tribute to Prince, who died yesterday, Thursday, at the age of 57.

Details on what this tribute will include isn’t yet public information. "There will be a tribute to Prince, but no more information right now," the a Cannes Film Festival rep.

The music superstar scored, or provided music for numerous films throughout his inimitable career (from Tim Burton’s "Batman" to Spike Lee’s "Girl 6" and much more), winning an Oscar for the "Purple Rain" soundtrack in the Best Music, Original Song Score category in 1984. "Girl 6" screened at the Cannes Film Festival in 1996.

This year’s Cannes festival runs May 11 to May 22.