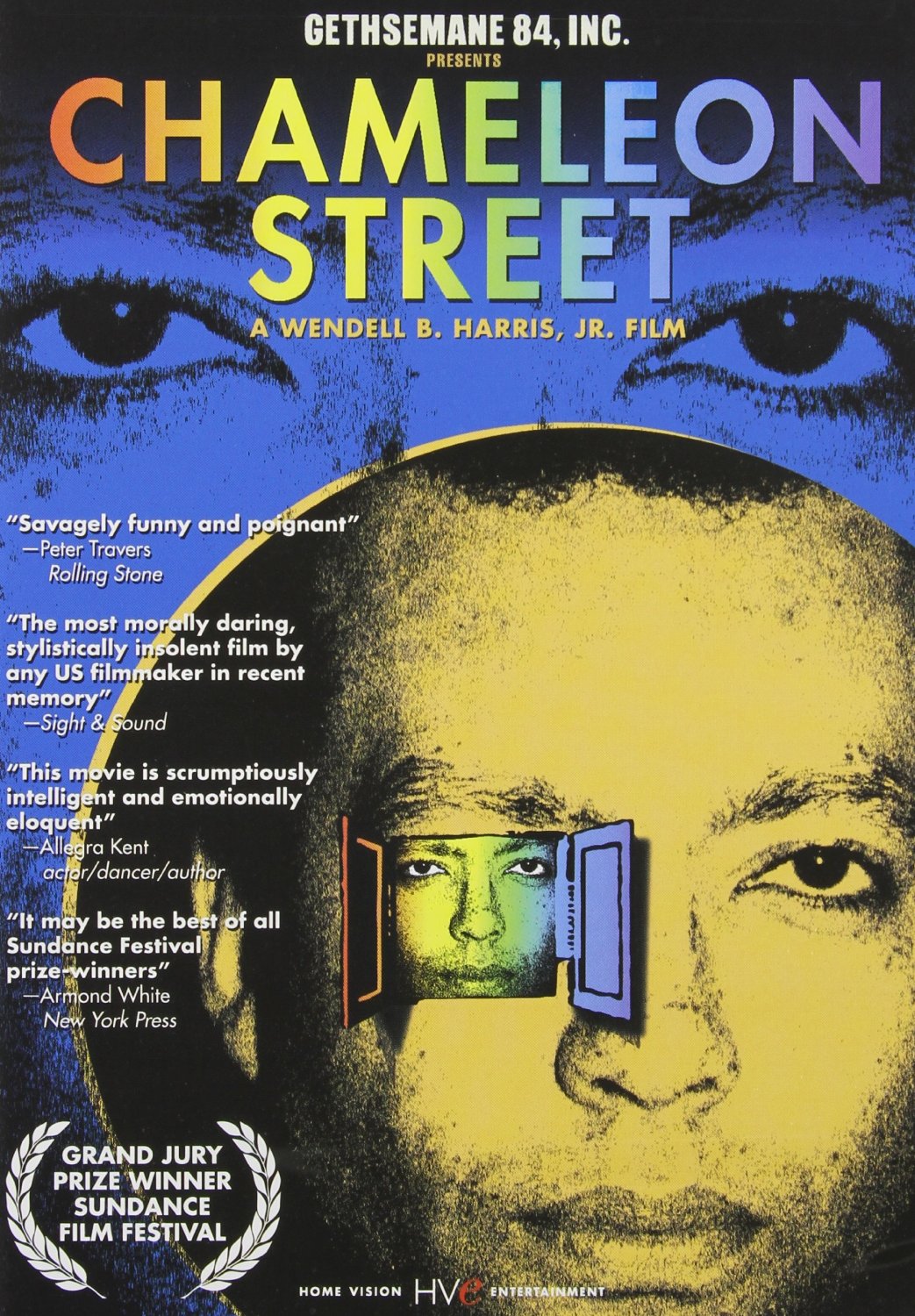 Wendell B. Harris, Jr’s woefully under-seen and under-appreciated feature film debut "Chameleon Street" is a title that has been written about numerous times on this blog since it was created in 2009. I’ve read and watched several interviews with the man, so much that I could probably recite his struggles in getting that film made and released, from memory.

I actually interviewed Wendell myself for the very first time in 2009, via the S&A livecast (embedded below), during the very early days of the site when we had a podcast; it was maybe one of the most interesting and memorable interviews I’d done. This was around the time when there was some renewed interest in "Chameleon Street."

And despite all of that, I still find myself engaged whenever I come across any new interviews with Wendell; and I continue (and will continue) to share any information I receive about "Chameleon Street," ensuring that everyone who reads S&A is aware of Mr. Harris and the film. I’ll especially alert you to any screenings of the film, like this one that was just mentioned to me, which is set for this Thursday, April 7, at the Metrograph theaters in New York City. It will actually screen twice – at 3:45pm and 8:30pm. So if you’ve never seen the film and you live in NYC, what better way to do so for the first time in a theatrical setting, on the big screen? And even if you have seen it, but not in a theatrical setting, take advantage of the opportunity if you can make either screening.

It’s not said whether Harris will be present for this, which would be great; but don’t let that deter you from seeing the film.

Below, I embedded my 2009 podcast interview with Harris about the film, his struggles in getting it released after its acclaimed Sundance Film Festival premiere some 20 years prior, and much more. Like I said, it was one of S&A’s earliest podcasts, so it’s a bit rusty, as I was getting used to the platform and process.

It’s about an hour long peak behind-the-scenes at the movie business from someone with firsthand experience who seemingly did just about everything that’s expected with his first film, and didn’t quite come out better for it in terms of notoriety, success, career, etc, in a time when social media wasn’t anything like it is today. He also talks being part of part of the cadre of up-and-coming black filmmakers of the late 1980s/early 1990s, at a time when talk of a potential black film renaissance was headline news, his brush with Spike Lee, a potential remake of the "Chameleon Street" and much more: