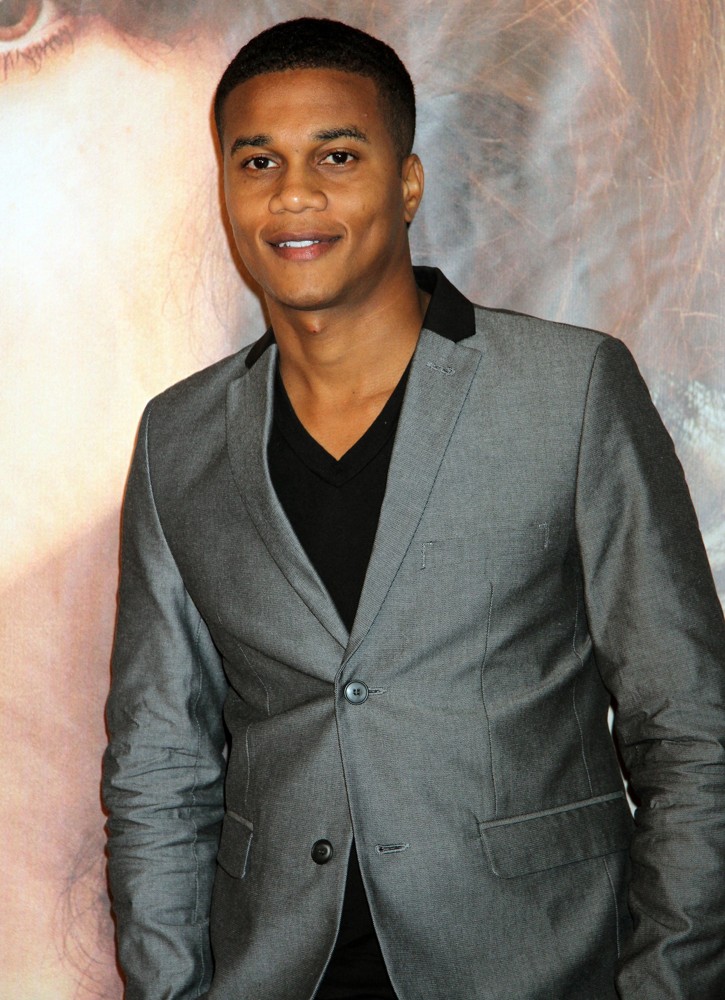 Cory Hardrict has booked a role in Hulu’s new pilot “When the Street Lights Go On,” which will be toplined by Odessa Young, and is adapted from the Black List feature script by writers Chris Hutton and Eddie O’Keefe.

The coming-of-age thriller is set in a quiet suburban town that is rocked by the brutal murder of a high school girl and her teacher in the summer of 1983.

Young will play 15-year old Becky Monroe, a teenager and sister of the murdered girl, who is forced to deal with the shocking aftermath of the tragedy.

Meanwhile, Hardrict will play an Officer Teddy Green, the police chief’s second in command who is described as a competent detective who spots a vital clue on a surveillance video.

Paramount TV is producing, and Brett Morgen will direct the pilot.

The busy Hardrict has the Tupac biopic "All Eyez on Me," as well as "Mooz-Lum" director Qasim Basir’s sophomore feature "Destined," as well as the sci-fi actioner "Spectral," and more, all eyeing 2016 releases.

He was recently seen in Jamal Hill’s 2015 drama "Brotherly Love" which is currently streaming on Netflix.