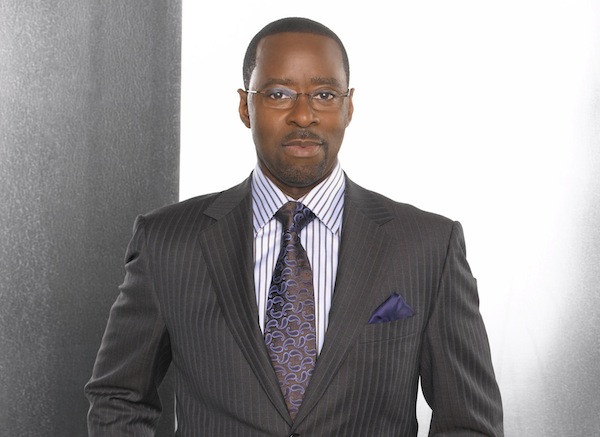 The film is shooting in Atlanta, with additional filming having already taken place in Chicago.

Vance joins Jennifer Aniston, Jason Bateman, Olivia Munn, T.J. Miller, Kate McKinnon, Jillian Bell, Vanessa Bayer, Rob Corddry, Randall Park, Abbey Lee, Sam Richardson and Jamie Chung in a film about a CEO who tries to close her hard-partying brother’s branch, when he and his Chief Technical Officer rally their co-workers and host an epic office Christmas party in an effort to impress a potential client and close a sale that will save their jobs.

The DreamWorks Pictures production will open in U.S. theaters on December 9, 2016. Paramount Pictures is distributing the film in the U.S.