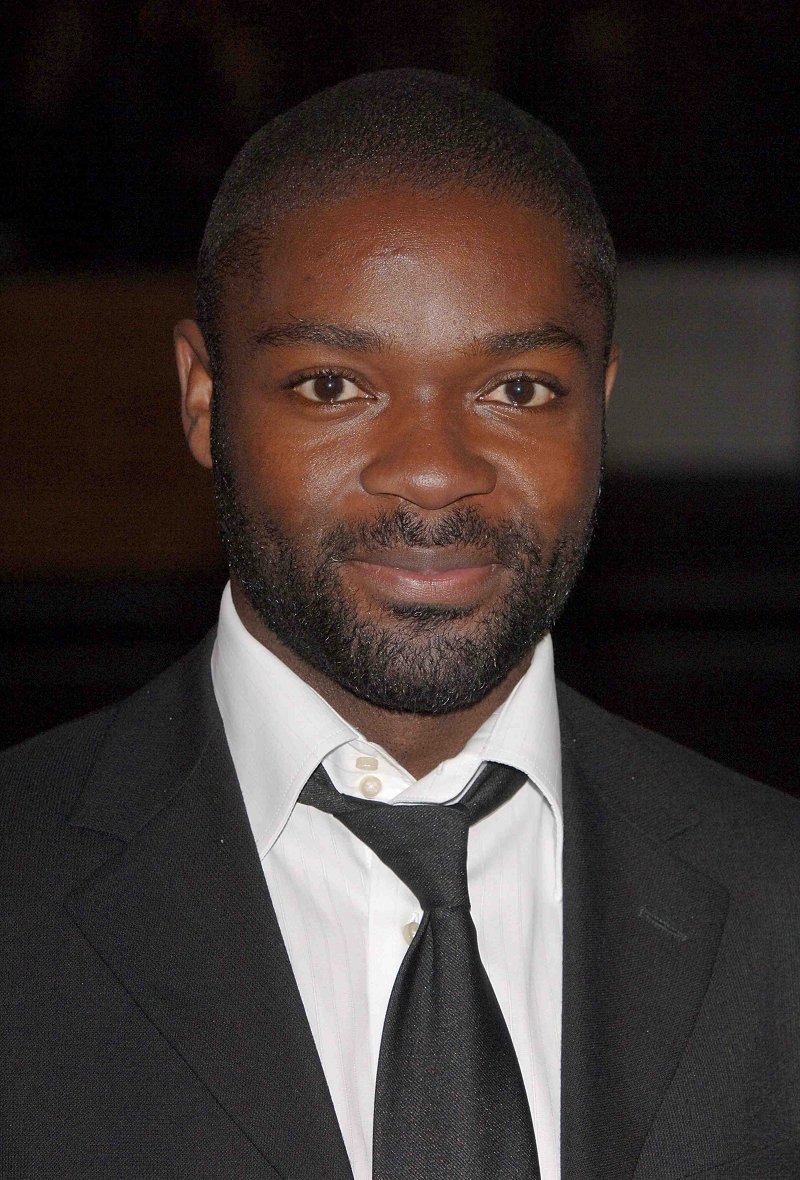 Guardian (UK) journalist Gary Younge’s non-fiction book "A Day in the Death of America" which deals with gun violence in America, has been optioned by Eric Eisner of Double E Pictures, with plans for a feature film that will be produced by Allegiance Theater – the producers of the upcoming George Clooney/Julia Roberts drama "Money Monster," which Jodie Foster directs.

The book investigates the deaths of 10 random children by gunfire in 2013. The youngest was nine, the oldest was 19, and their individual deaths didn’t make the national news. 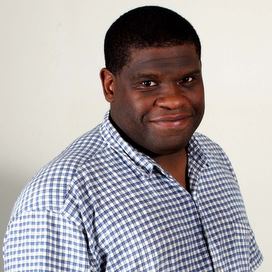 Providing further backstory, a spokesperson for Guardian Faber (the book’s publisher) shared the following: "Every day in the US seven children and teens are killed by guns. Gary Younge picked a day at random and spent 18 months exploring the lives and deaths of all the youngsters who were shot dead that day. What emerges is a sobering – and searing – portrait of a normal day in contemporary America."

The book, and thus the film, will focus on not how the 10 children died, but how they lived, leading up to their deaths.

Announced today, David Oyelowo is now attached to star in the film adaptation of the book for Allegiance. No word on what role he has signed up to play specifically.

Oyelowo will also produce via his Yoruba Saxon production company, with Allegiance and Eisner will produce and finance through Double E (Hamlet 2). Tim Crane and Younge serve as executive producers. CAA packaged the rights deal and reps Allegiance Theater, Double E and Oyelowo.

Guardian Faber will publish "A Day in the Death of America" in in the fall.

Oyelowo is one busy actor; this year, he co-stars in Mira Nair’s awards season drama "The Queen of Katwe" and stars in Amma Asante’s period drama "A United Kingdom." He’s also prepping to film the Paramount and J.J. Abrams-produced sci-fi thriller "God Particle," which will be directed by Julius Onah (Oyelowo and Gugu Mbatha-Raw star in the film); and he’s attached to a potential TV series about the first all-black police squad in the USA, in St. Louis, Missouri, in the 1920s/30s,  to be titled "The Black 22s.

And there’s still more… but you get the picture. He’s busy.

Author of "A Day in the Death of America" – Gary Younge – is the editor-at-large for the Guardian. In November 2015 he was awarded the David Nyhan Prize for Political Journalism by Harvard University.

Deadline was first to report the news of Oyelowo’s attachment.