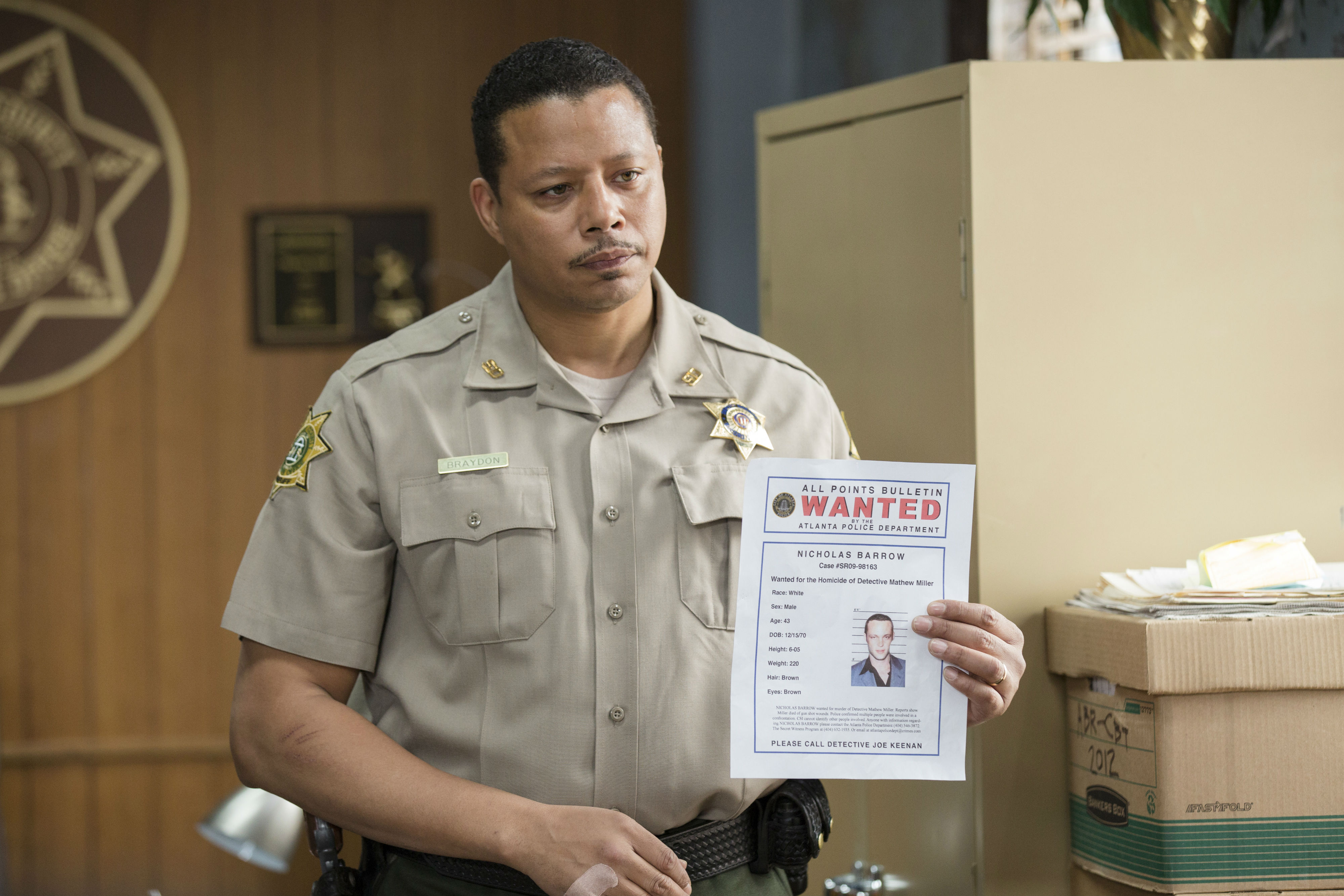 Terrence Howard is a member of the cast of Universal’s adaptation of the action/thriller graphic novel "Term Life," which stars Vince Vaughn and Hailee Steinfeld, and follows a man who plans and sells heists to the highest bidder, but when his latest job goes horribly wrong, he finds himself hunted by every crooked person he knows. He takes out a life insurance policy on himself with his daughter as the beneficiary, just in case, while being forced to take his daughter on the run, and keeping them both alive, until the insurance policy becomes active in 3 weeks.

Howard plays a small town sheriff who encounters Vaughn’s character while he’s on the run.

The film is directed by Peter Billingsley from a screenplay penned by A.J. Lieberman, who also wrote the original graphic novel that he created with Nick Thornborrow.

Focus World will release the film in theaters and on VOD on April 29, 2016.

S&A has been granted an exclusive clip from "Term Life" featuring Terrence Howard and Vince Vaugh (you’ll find the film’s full trailer underneath the clip):