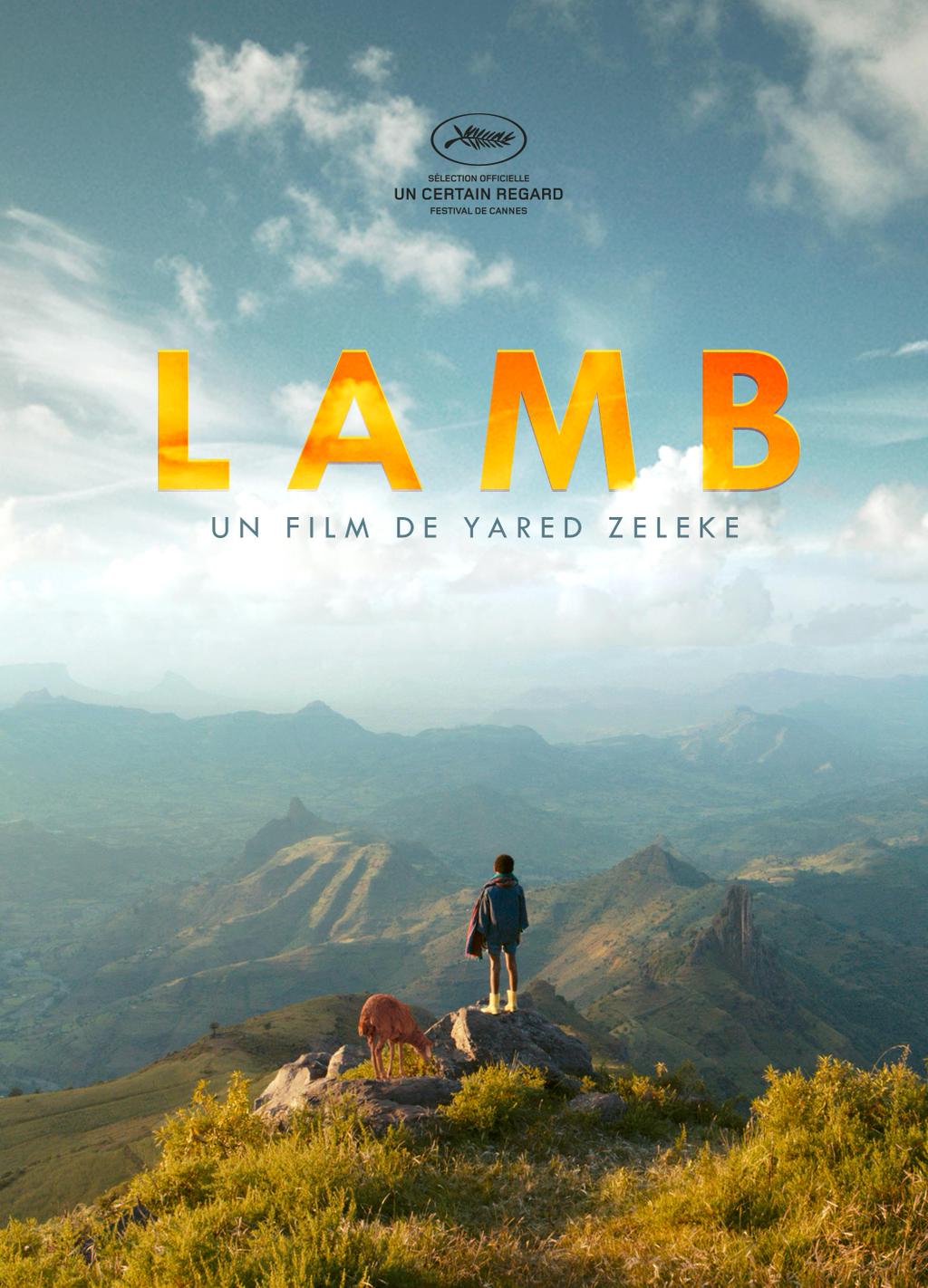 In 2012, SIFF (the Seattle International Film Festival) was the recipient of The Academy of Motion Picture Arts and Sciences multi-year grant for its African Pictures program – a total of $150,000 over a three-year period – funds that would go towards showcasing the burgeoning and diverse brands of cinema that are emerging across continental Africa.

The grant would allow SIFF to really broaden and deepen its search across the continent, to find films that would later screen/premiere at the festival – 67 films from 37 countries, including 6 World premieres, 17 North American premieres, and 3 US premieres since 2013 – curated by SIFF programmers Dustin Kaspar and Justine Barda, many of the titles covered on this blog like "The African Cypher" (South Africa), "Coming Forth by Day" (Egypt), "Comrade President" (Zimbabwe), "Fanie Fourie’s Lobola" (South Africa), "Last Flight To Abuja" (Nigeria), and several others.

For the 2016 Festival (slated for May 19 – June 12), SIFF will receive a FilmWatch grant from the Academy of Motion Picture Arts and Sciences totaling $25,000, so that it can continue its groundbreaking African Pictures program. FilmWatch grants support curated screening programs at North America-based film festivals, film societies, and other film-related organizations.

“The Academy’s grant recognizes SIFF’s tremendous initiative in fostering and presenting film from and about Africa,” says SIFF Festival Director and Chief Curator Carl Spence. “Academy funding of African Pictures has given SIFF an unprecedented opportunity as a major international film festival to showcase a substantive program of films from and about Africa, and more importantly bringing African filmmakers to the United States to engage with the film industry, film aficionados, and students at all levels.”

Additionally, the program has welcomed 41 guests from 12 countries, to participate in engaging Q&As, industry networking, and educational panels on every aspect of the global film scene.

This year’s lineup of African Pictures films has been released, and it includes several titles that you will be familiar with, as we’ve profiled some of them on this site, like: Tunisian filmmaker Leyla Bouzid’s impressive debut feature, "As I Open My Eyes," which won the Europa Cinemas Label prize as best European film in the Venice fest’s independently run Venice Days section; Sékou Traoré’s feature debut film "The Eye of the Storm," a psychological drama about a young lawyer who has been appointed a case that no one else wants; Ethiopia’s selection for Best Foreign Language Oscar consideration this year, Yared Zeleke’s "Lamb" which hails from Slum Kid Films, an Ethiopia-based film production company whose goal is to discover and nurture emerging talent in Ethiopia, as well as to support the development of Ethiopian filmmaking; Moroccan director Nabil Ayouch’s controversial stark social drama about prostitution, ‘Much Loved," which was banned by the country on charges of “indecency and inciting minors to debauchery," which the filmmaker and the film’s star were reportedly (according to reports from various Moroccan press outlets) asked to defend before a court in Marrakech last year; and more, including a short film program as well.

As part of African Pictures, SIFF provides tickets to educators and their students to participate in and attend screenings at the Festival, in addition to taking filmmakers into classrooms around the region as part of SIFF’s FutureWave education outreach program for K-12 and University students. To date, African Pictures filmmakers have visited twenty such classes in the Seattle area, spending time with nearly one thousand students.

The full African Pictures lineup for SIFF 2016 is below. Look for individual profiles of each film in future posts, leading up to the festival – especially those we haven’t previously covered:

The sister of South African anti-apartheid freedom fighter Ashley Kriel, who was shot and killed by police at age 20, reflects on how he became a symbol of youth resistance in the 1980s. World Premiere

When a Tanzanian businesswoman experiences a brutal attack upon returning to her home village, she discovers that friends and family are willing to turn a blind eye to the abuse that women suffer and decides to fight for justice no matter the consequence.

On the eve of the Jasmine Revolution, a young Tunisian woman must balance the expectations of her family, who would love to see her go to medical school, with her creative life as a singer in a politically charged rock band that is just beginning to get noticed.

After losing their dog amid the chaos of Mardi Gras on the African island country of Cape Verde, teenage siblings Lucas and Telma begin a quest that leads them through bars, bordellos, and back streets, exposing them to the harsh realities of island life.

Experience firsthand the struggles and triumphs of fiercely independent Algerian newspaper El Watan, whose staff have been targets of attacks from both the government and Islamist insurgents, but who continue to fight for freedom of the press. North American Premiere

In a small African country, an idealistic lawyer reluctantly defends a rebel, and former child soldier, on trial for war crimes, and begins to understand the psychological ramifications and effects on adults of brainwashing youth for war.

After he is sent to live with his uncle in a small farming village, 9-year-old Ephraim must protect his beloved pet lamb from a traditional holiday sacrifice. Meanwhile, his headstrong female cousin challenges customs in her own way.

Banned in Morocco due to its controversial content, Much Loved tells the stories of four sex workers in Marrakesh operating on the margins of society. From Nabil Ayouch, the Golden Space Needle Award-winning director of Horses of God (SIFF 2013).

Talented medical student Iddrisu returns to his native Ghanaian village after his father’s death only to be dragged back into family obligations in an intimate yet universal story of the struggles between tradition and progress, family and career.

– "The Revolution Won’t Be Televised"

In a campaign to unseat president Abdoulaye Wade, three young Senegalese rappers began a protest movement called "We Are Fed Up,” taking their message across Dakar to spread a message of freedom and emphasizing the importance of voting through their rap music. US Premiere

– "Battalion To My Beat"