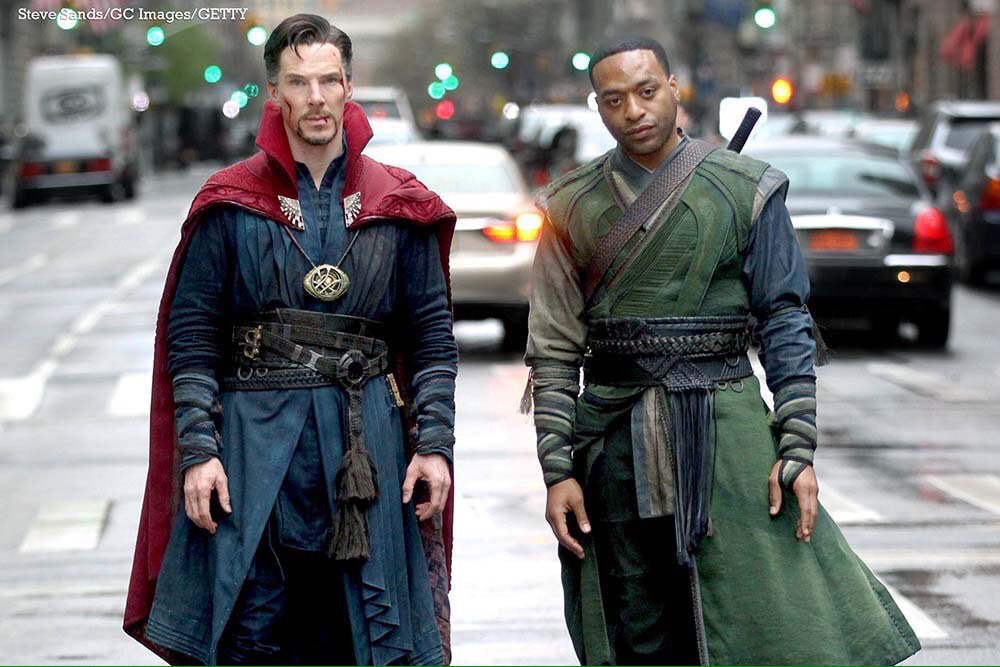 Of course Cumberbatch is the title character, Doctor Strange; Swinton plays The Ancient One.

In the comics, Baron Mordo is a Transylvanian during the era of the Austro-Hungarian Empire.

I’ll defer to Doctor Strange experts to chime in with further thoughts.

A first teaser trailer for the upcoming movie is embedded below: