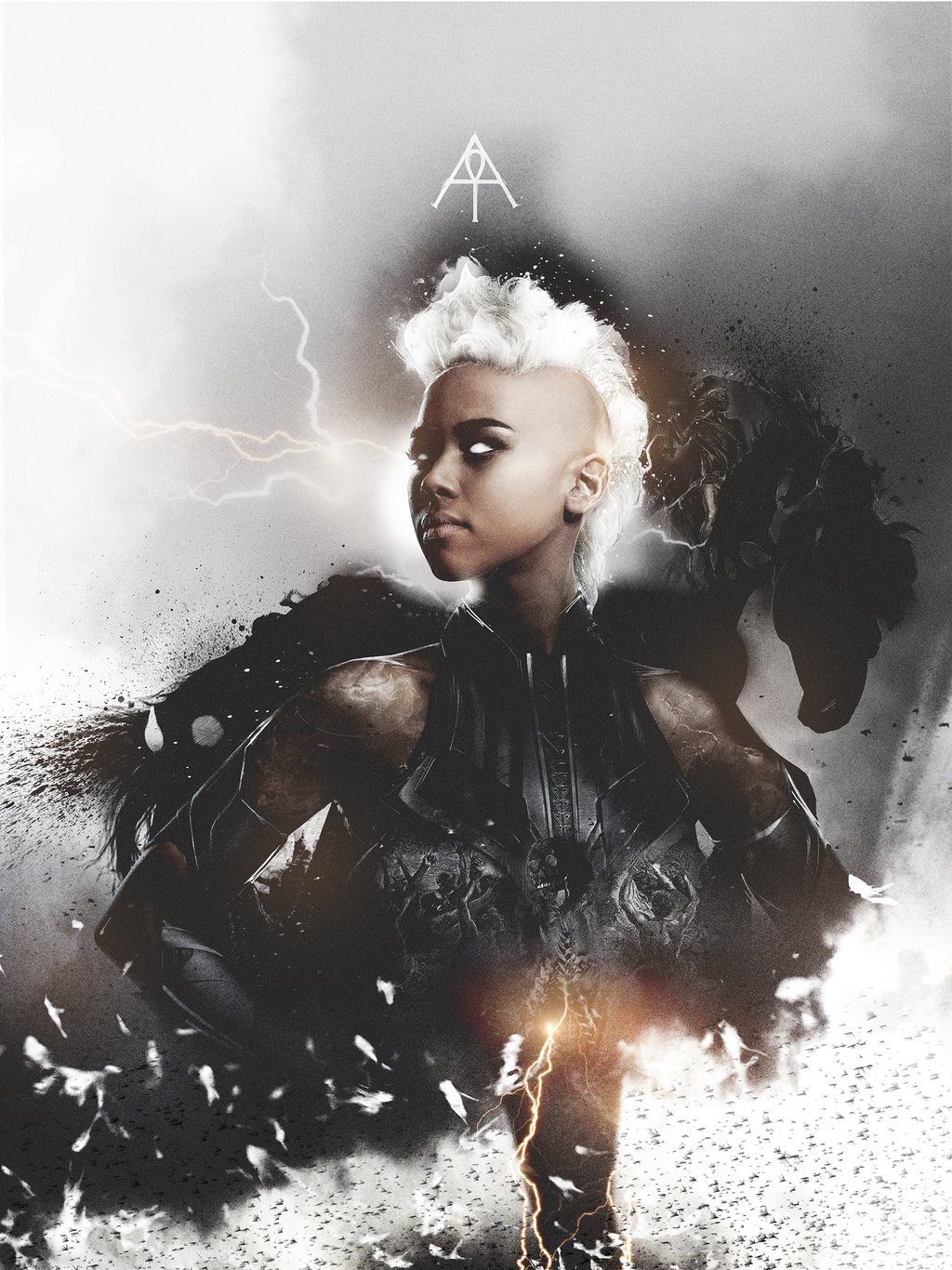 Fox has released a second trailer for “X-Men: Apocalypse” this morning.

The upcoming movie introduces Apocalypse, the first mutant, as played by Oscar Isaac.

You might recall, when, last year, "X-Men" writer Simon Kinberg answered fan questions about the recent "Days of Future Past," as well as the next installment in the franchise, "Apocalypse," revealing that "first-wave" characters like Storm (as played by Halle Berry thus far) would have to be recast in the next film.

"It’d be very hard to do, because Halle, Famke, and Jimmy and others have done such wonderful jobs of bringing those characters to life," said Kinberg. "But I also would have said before ‘First Class’ that there would be no actors who can stand alongside Ian McKellan and Patrick Stewart."

Some months after that, Alexandra Shipp, after starring as Aaliyah in Lifetime’s contentious biopic, and then starring in VH1’s "Drumline" sequel, was cast as Storm, in "Apocalypse." So she’s the *new* Storm for all intents and purposes.

"Apocalypse" will focus mostly on the generation of X-Men introduced in "X-Men: First Class" – essentially, younger versions of Mystique (as played by Jennifer Lawrence), Magneto (Michael Fassbender), and Charles Xavier (James McAvoy). Hence Shipp playing a younger version of Storm, to match the others.

“X-Men: Apocalypse” hits theaters on May 27.