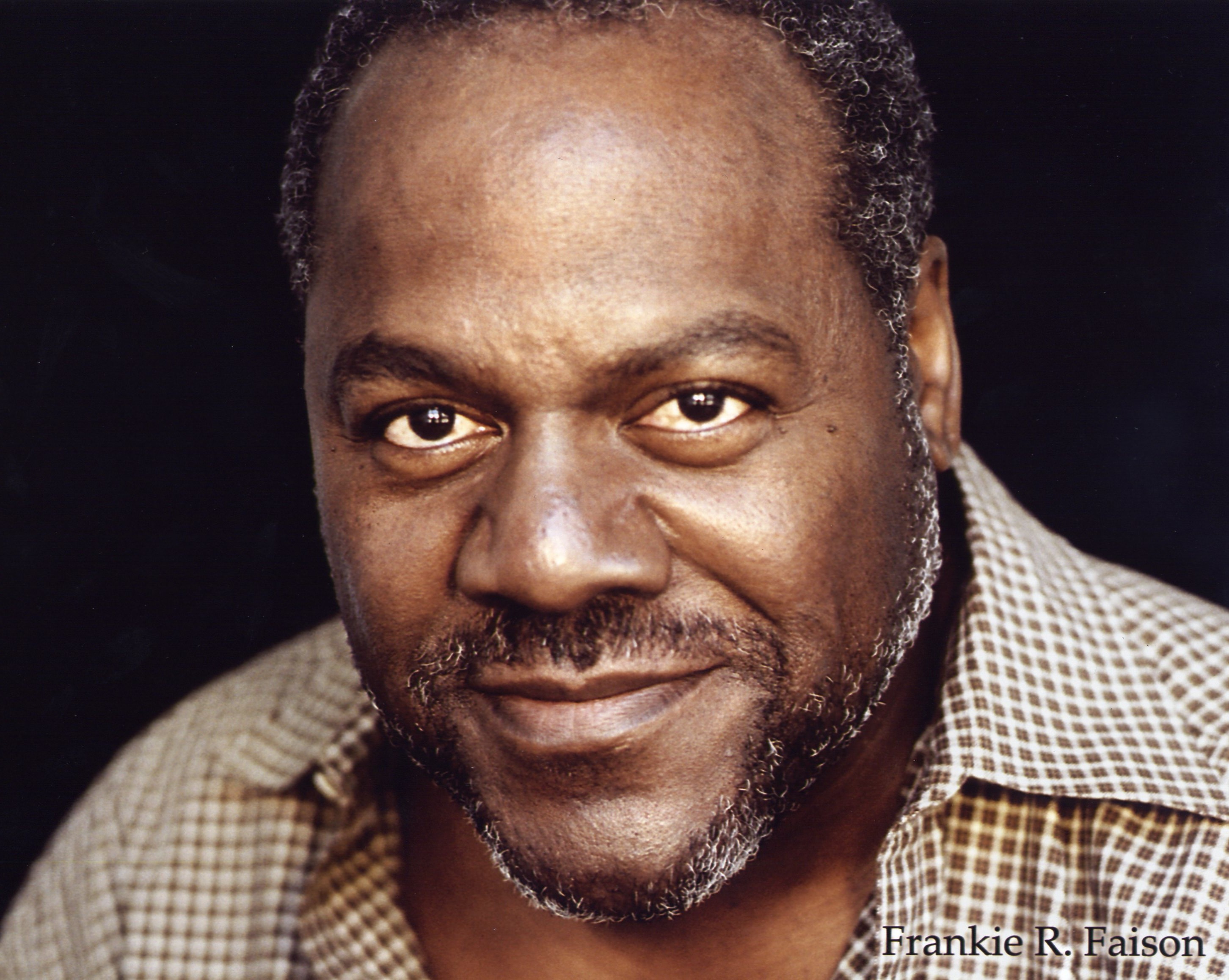 He joins "Grey’s Anatomy’s" Jerrika Hinton who was previously cast as the female lead opposite Jono Kenyon in a project to be executive produced by Shonda Rhimes and Shondaland partner Betsy Beers, as well as Scott Foley and Greg Grunberg, who are also the writers.

To be directed by Gail Mancuso, "Toast" follows an engaged couple Max (Jono Kenyon) and Page (Jerrika Hinton) who have their eclectic family and friends give toasts during their wedding rehearsal dinner, which lead to flashbacks that show as the audience watches the "complicated, funny and relatable" true story of their path to marriage.

Hinton’s Page character is from a wealthy Texas family, and is described as "confident, no-nonsense, and self-aware" and hardworking, as she takes a risk with the charismatic but awkward Max.

Faison has signed up to play Big Earl, Page’s self-made and energetic father, who is funding her over-the-top wedding with the wealth he’s built from the family auto business.