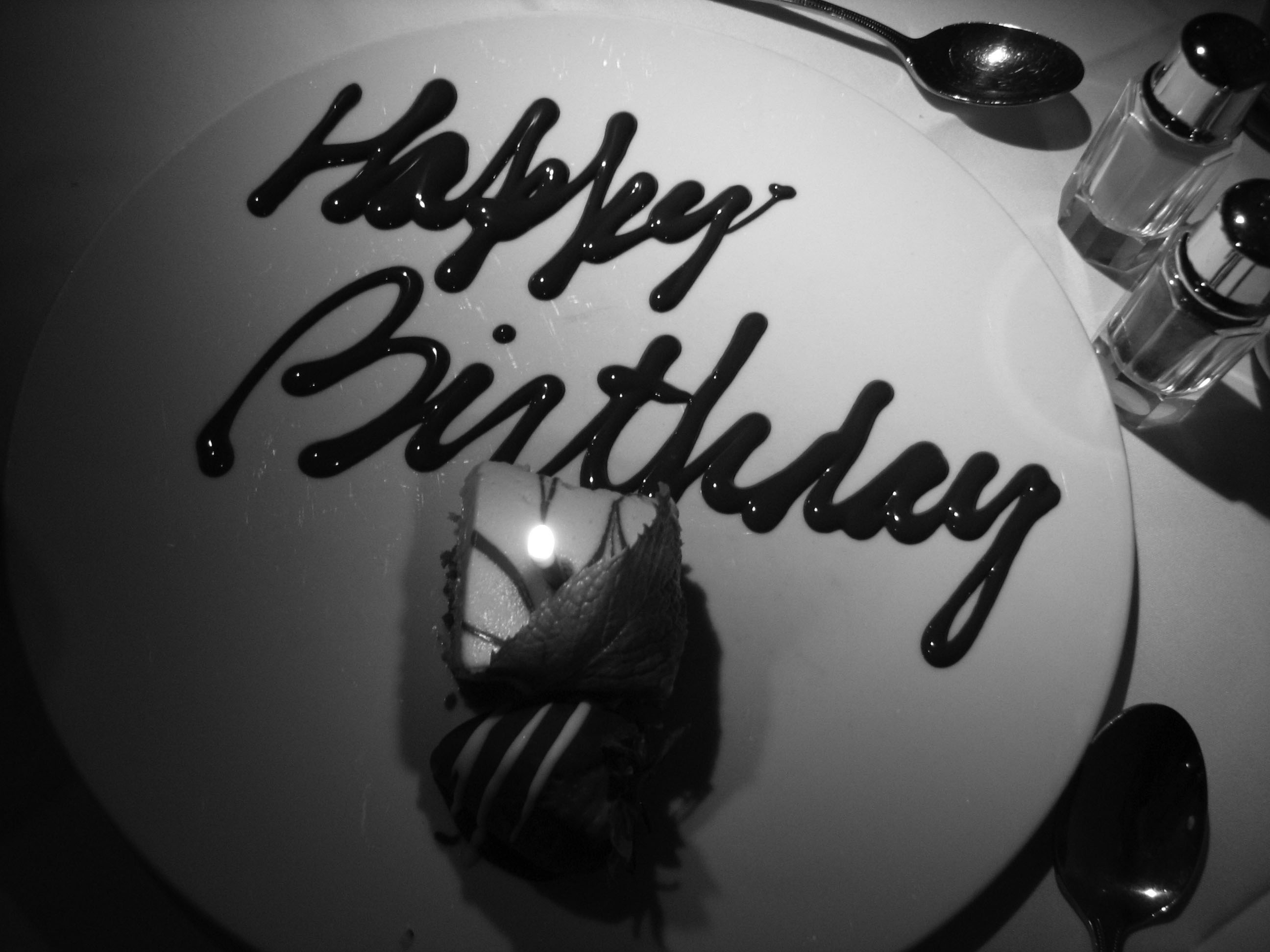 Oh yeah… before I forget…

It was on April 14th, 2009 when the very first entry on this site was posted; and then it went all down hill from there…

What was that very first S&A post? In celebration of that glorious day, here it is (more below it):

Hey New Yorkers! The Tribeca Film Festival, Apple, and indieWIRE present what they call their "Filmmaker Talks" series at the Apple Store SoHo (103 Prince Street), from April 22 to May 3.

In the series, talents from both in front and behind the camera take center-stage in front of anxious, appreciative audiences like yourselves, often when they have something to sell/market – like an upcoming film! 2 notable names will be present during the course of this particular series:

First, Spike Lee will take up an hour, from 7PM to 8PM on April 22, when he is schedule to speak about his documentaries Passing Strange and Kobe Doin’ Work. Both films are set to screen at the Tribeca Film Festival, by the way.

Second, Lee Daniels, whose Precious, a film adaptation of author Sapphire’s controversial opus, Push, won several coveted awards at this year’s Sundance film festival in January, will be present at the Apple store at 7:30PM on April 24th. He’ll discuss his career, ranging from producing Monster’s Ball to, of course, Precious. I’m not sure what motivated the name change from Push to Precious; I know the lead character’s name in the novel is Precious Jones, however, I’d prefer if Daniels had stayed with Push.

Did I mention that ALL series events are free and open to the public, and seating is on a first come, first served basis; so get there early! I’m going to make an effort to be at both sessions. For more, go HERE.

And I did attend that event! I believe I reported on it too.

I also eventually learned why "Push" was changed to "Precious."

It’s not been the same around here in recent months, as we work to transition to wherever it is Shadow & Act will end up post-Indiewire.

But I love going back and reading old posts (as well as the comments that followed them); often we recycle them if only because the site’s traffic back then wasn’t at all what it is today, so many of you probably missed a lot of our earlier material.

It’s also maybe uncanny that the name "Indiewire" featured in the site’s very first post (at our old server location), because almost exactly 2 years later, May 7th, 2011, Shadow And Act would join the Indiewire network of sites! A foretelling of things to come in that very first post perhaps…

But I’m not a big birthday person, so I won’t make anymore of a fuss. However, don’t let that stop you from celebrating the site’s 7th birthday in whatever way you like. If you’re on Twitter, Cybel Martin, who’s contributed numerous wonderful pieces to this blog over the years, created a #MyShadowAndAct hashtag in celebration of today, encouraging followers to tweet about your favorite S&A *moments* (articles, debates, mentions, initiatives, etc). So head over to Twitter and join the party with the hashtag #MyShadowAndAct.

I’d like to thank every single person who has contributed to the site over the years, including you, our passionate, intelligent readers, who’ve made this job quite interesting and instructive in a myriad of ways. I can’t speak for others, but I will say that I’ve learned a lot from you folks – not only about film, but also in your support as well as your challenges and criticisms of the site, there are sometimes lessons to be learned there as well.

And I certainly hope the feelings are somewhat mutual.

Where will S&A be by this time next year? I really don’t know. It’s a dynamic business space that we’re in, and a lot can happen in a year. I can tell you that I’m always looking for ways to improve on the S&A experience, and expand the brand. But stay tuned… an announcement of some kind will come in the next 30 days.

I’m still a filmmaker at heart, and I do plan to get back behind the camera again at some point, almost 11 years since I completed my last film. But more on that later…

In the meantime, from all of us to all of you… Happy 7th birthday Shadow And Act! You’re all part of the community, so happy birthday to you all as well!

Take it away Stevie…