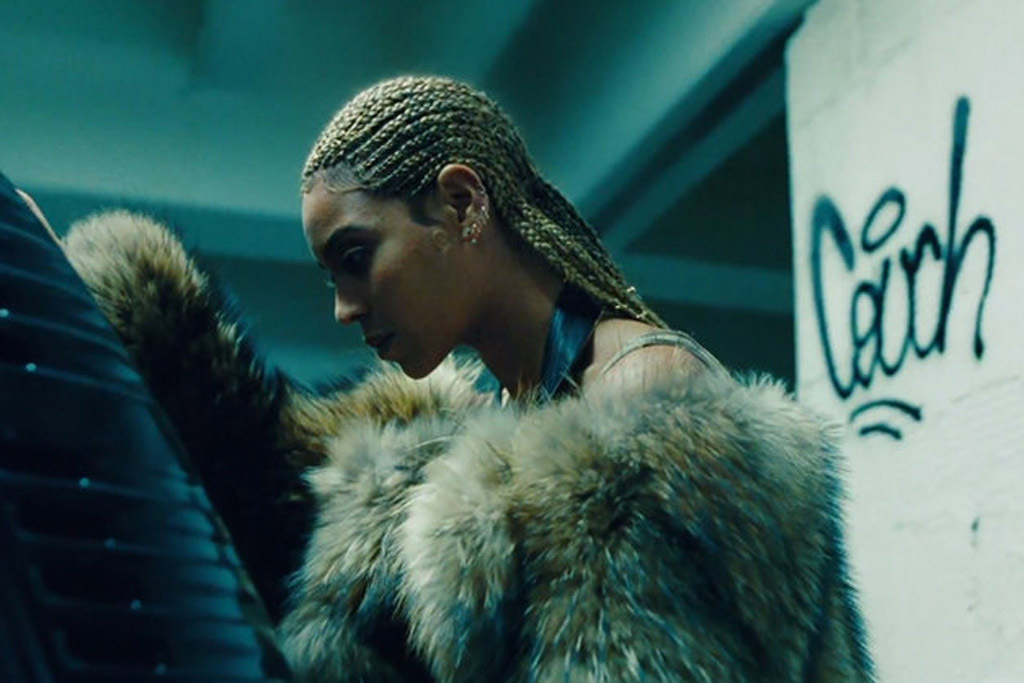 HBO plans to submit “Lemonade” for Emmy considering in the in the "variety special" category. Who the nomination will go to isn’t said, given that a cadre of filmmakers worked on the hour-long piece.

Where it to be nominated, it will be the 3rd Primetime Emmy nomination for Beyonce; last year, she received a nomination in the Outstanding Special Class Program category for "On the Run Tour: Beyonce and Jay Z" for which she was both executive producer and performer; and in 2013, she received a Primetime Emmy nomination in the Outstanding Special Class – Short-Format Live-Action Entertainment Programs category for the Super Bowl XLVII Halftime Show for which she was a performer.

The 2016 nominations will be announced on July 14, and Jimmy Kimmel will host the 68th Annual Primetime Emmys on September 18.