Black Hollywood stars assemble for Jay-Z's "Moonlight" video, which is a 'Friends' remake

Jay-Z’s latest music video is out and he’s enlisted a who’s who of Black Hollywood for a remake of Friends. 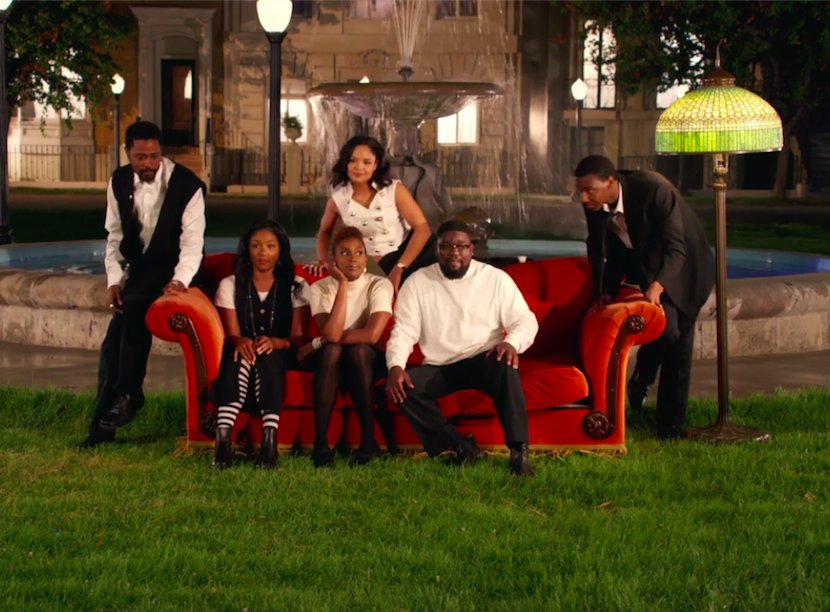 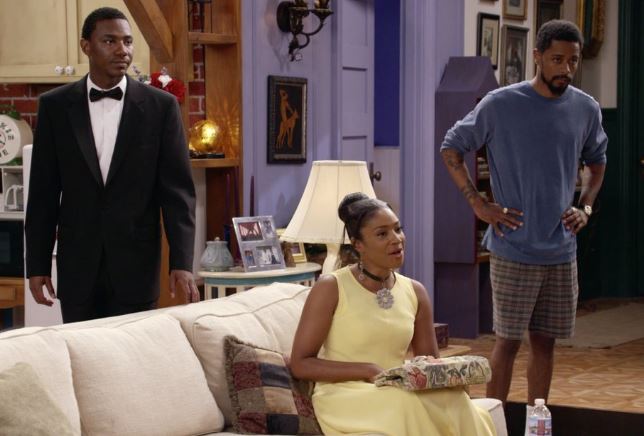 Quite sure everyone watching the video would play GOOD MONEY (and I mean good money) to see an actual black Friends remake, starring these incredible actors.

Interesting enough, Jay-Z seemed quite meticulous in picking the stars of this, as all are becoming bonafide superstars.

Watch the music video below: