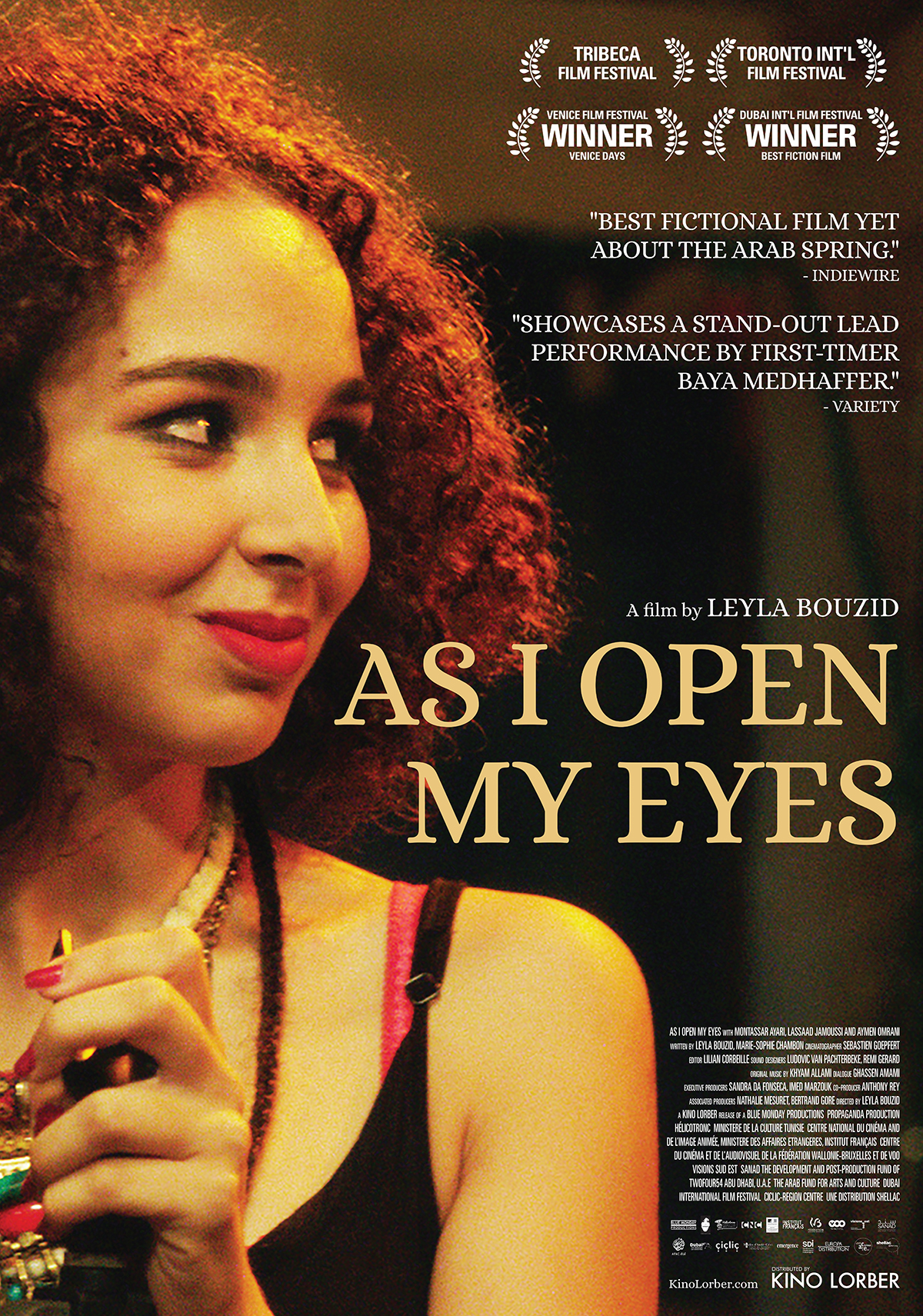 Kino Lorber is announcing the acquisition of all US and Canadian rights to Leyla Bouzid’s critically-acclaimed drama "As I Open My Eyes," a week before the film’s US premiere on April 14, 2016, at the Tribeca Film Festival in New York City, followed by a stop at this year’s COLCOA (“City of Light, City of Angels”) film festival, and will be in competition at the San Francisco International Film Festival. The film also won the Europa Cinemas Label prize as best European film in the Venice fest’s independently run Venice Days section.

The Tunisian filmmaker’s impressive debut feature film is set in the summer of 2010, on the eve of Tunisia’s Jasmine Revolution, and follows Farah, a rebellious 18-year-old. Her over-protective mother wants her to study medicine, but fearless Farah prefers to sing with an underground band. When the police are alerted to the band’s subversive performances, and begin to harass them, Farah is detained and interrogated, and she begins to realize that one of her friends is a snitch. 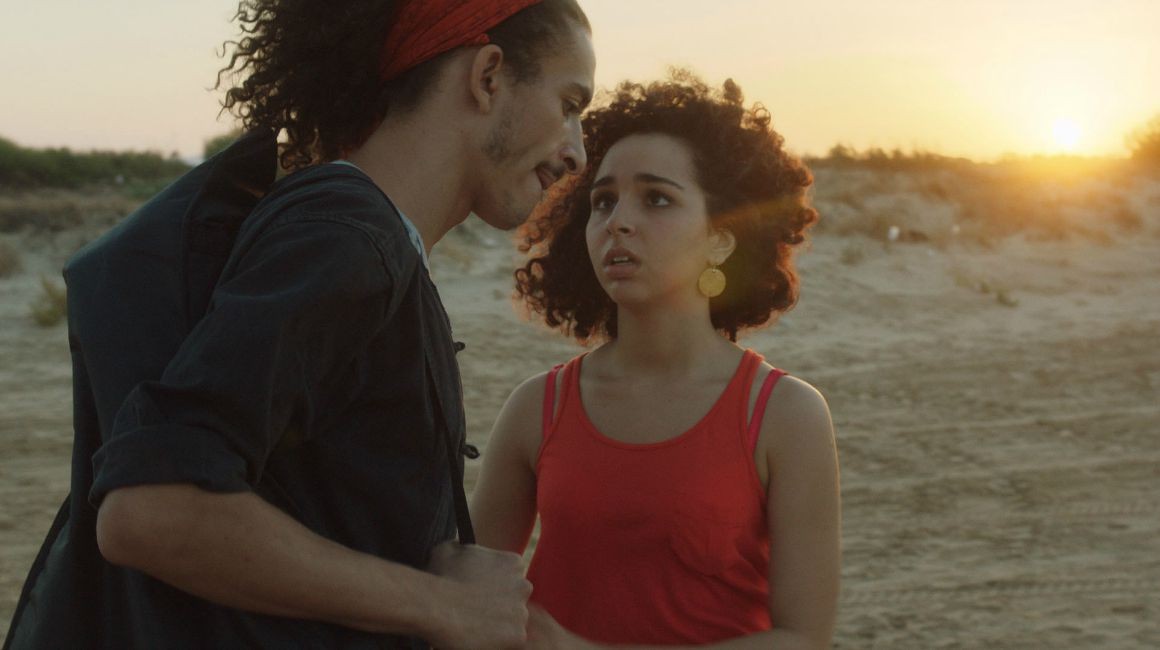 Baya Medhaffer and Ghalia Benali star in the film.

Inspired by the filmmaker’s personal experience, reactions to the film after its early film screenings were stellar. Toronto (TIFF) called it a "remarkably accomplished first film," directed "with unflagging honesty and an impeccable eye for detail," adding that "Bouzid’s behind-the-camera talent is complemented by Iraqi musician Khyam Allami’s compositions and Ghassen Amami’s hard-hitting lyrics, and by the engaging, truthful performances of the cast – particularly Medhaffer, a joy to watch on stage as the fiery Farah, sharing a marvelous onscreen chemistry with celebrated singer-performer Benali."

Kino Lorber will open the film at New York’s Lincoln Plaza Cinemas on September 9, 2016, after the film’s US premiere at Tribeca and key festival dates throughout the country. A digital and home media release is set for early 2017. The deal was negotiated between Kino Lorber CEO Richard Lorber and Hannah Horner, from Doc&Film International.

An English subtitled trailer for "As I Open My Eyes" ("À peine j’ouvre les yeux") is embedded below: