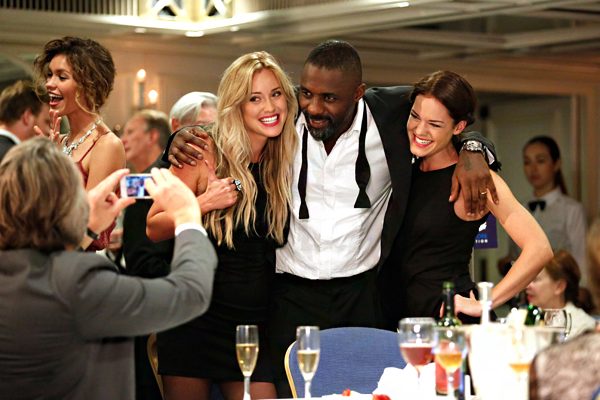 Set to make its world premiere at the upcoming Los Angeles Film Festival in June is an ensemble drama feature titled "A Hundred Streets," which stars Idris Elba (who is also a producer on the film).

The British indie was once titled "One Square Mile," when we first alerted you of its production in 2013, but will be released as "A Hundred Streets."

Jim O’Hanlon directed the film from a script penned by Leon F. Butler.

Elba is joined by Gemma Arterton, Charlie Creed-Miles, Franz Drameh, Kierston Wareing, Tom Cullen and Ken Stott in the upcoming multi-stranded drama which tells 4 stories of a group of people who live within one square mile of each other in London (hence the previous title of the film).

The cast of characters face major choices and changes in their separate lives as their paths sometimes cross. All of these interconnecting stories paint a picture of a society where a person is often loneliest within a crowd. As tension mounts, relationships are strained, loyalties are tested and violence erupts."

In the film, Elba and Artherton play a former rugby player and his estranged wife.

The filmmakers describe the project as a gritty, contemporary and poignant multilayered drama, with the underlying message being one of hope, and that by working as a community, things can only get better.

"Crash" and "Amores Perros" are listed as inspirations for the film, which is said to be based on real events.

The film is a Silverstream and One Square Mile presentation in association with uMedia Entertainment.

No trailer yet; only the above photo with Elba, as well as the key art work below. 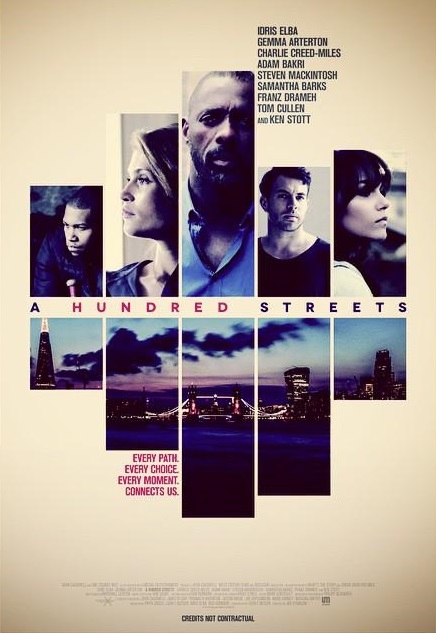