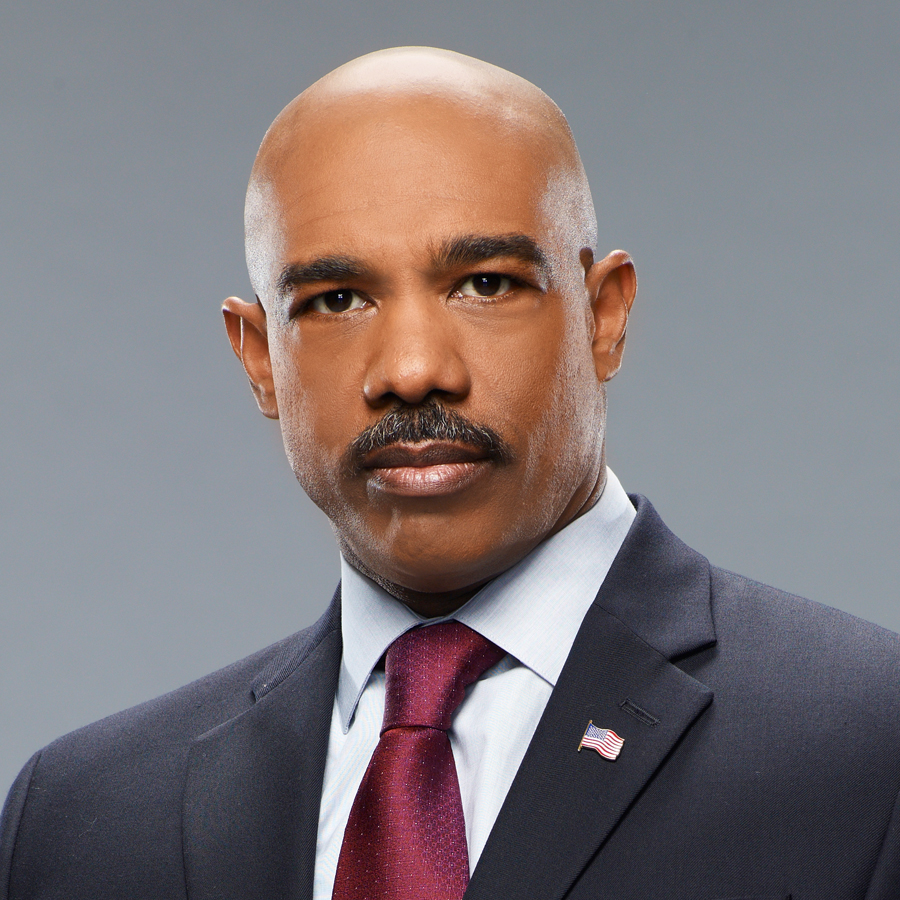 Beach joins a star-studded cast for a film that is based on real accounts from the Boston Marathon bombing which happened on April 15, 2013, and the ensuing search for the Tsarnaev brothers who were responsible for the attack that killed killed 3 people and injured an estimated 264 others. 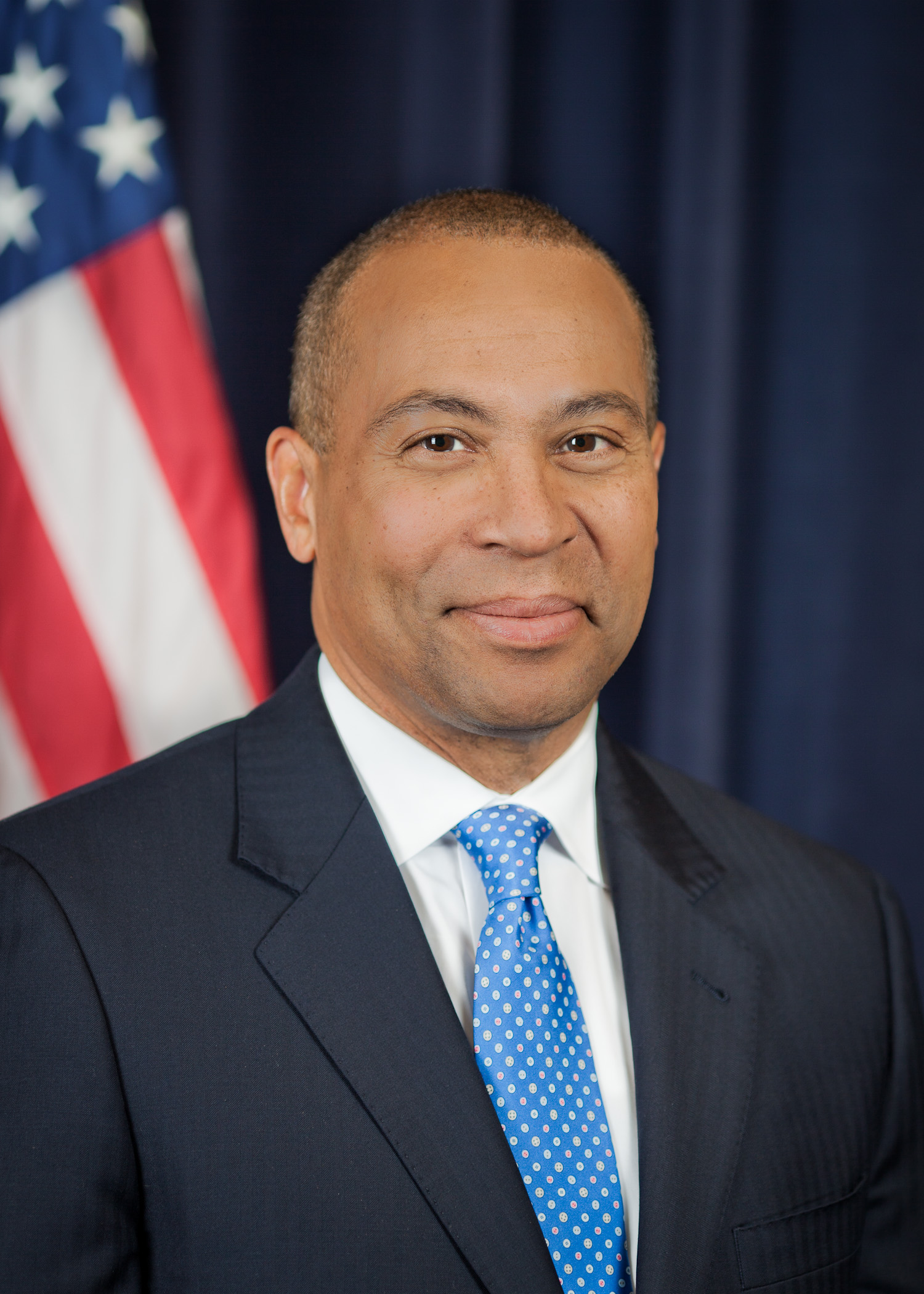 The city was put into lockdown as Gov. Patrick gave the order to shut down the region’s transportation system and asked Boston’s residents to stay sheltered.

Peter Berg is directing from a script penned by Matt Charman ("Bridge of Spies").

CBS Films backing the production and Lionsgate will distribute on December 21, possibly as an Oscar contender.

"Patriots Day" is based on several accounts of the day, including a book by local authors Dave Wedge and Casey Sherman. Former Boston Police Commissioner Ed Davis also contributed.

Michael Beach previously appeared as T.O. Cross on TV series "Sons of Anarchy" and "The 100."