'Motown: The Musical' Will Return to Broadway for Another Run in July (Movie Next?) 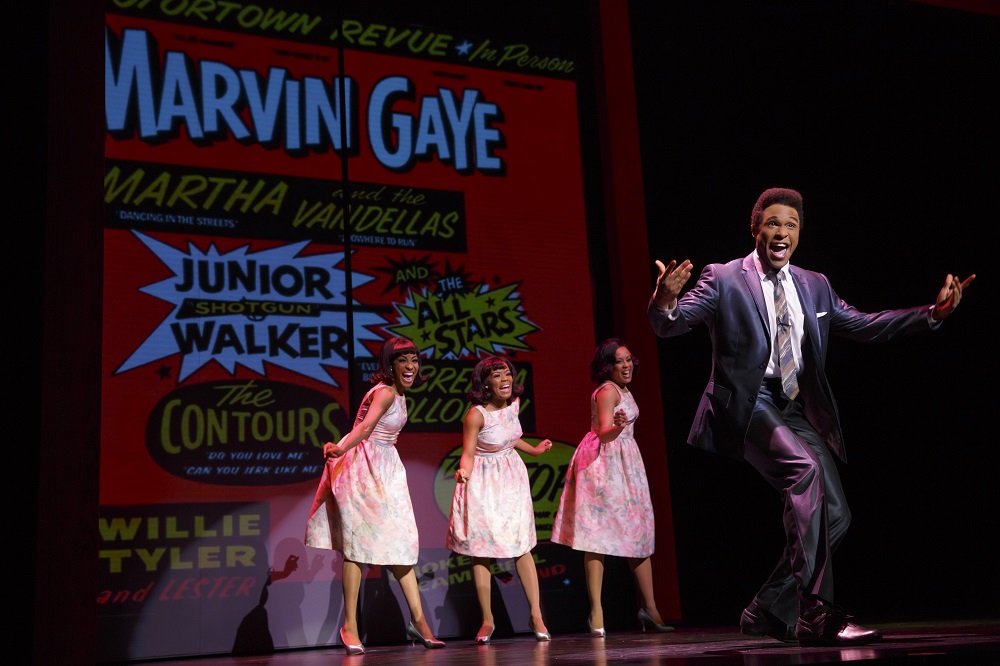 Berry Gordy’s "Motown: The Musical," which grossed over $1 million ($1.03 million) after its first week of previews on Broadway, at the Lunt-Fontanne Theatre in New York, in 2013, will return to Broadway for a second run starting July 12, 2016 at the Nederlander Theater, for 18 weeks, it was announced today.

Motown Records founder Berry Gordy Jr. is producer of the Broadway musical which is based on his life, and which he previously said will "set the record straight on the inception of the iconic label."

The musical features music hits from the likes of Diana Ross and the Supremes, Stevie Wonder, Marvin Gaye and Michael Jackson, among others.

Given how immensely successful the show has been (enough for a national tour and a return to Broadway), I can only wonder whether an announcement of a film adaptation is just around the corner. It most certainly wouldn’t be the first time that a Broadway musical has been adapted for the screen. So it’s a strong possibility, especially as Gordy wants to reach as wide an audience as possible. A film only makes the story even more accessible.