Thought you’d seen the last of Jersey Shore? Think again as MTV is introducing a new spinoff in the next few weeks that they have quietly filmed in Panama City Beach. 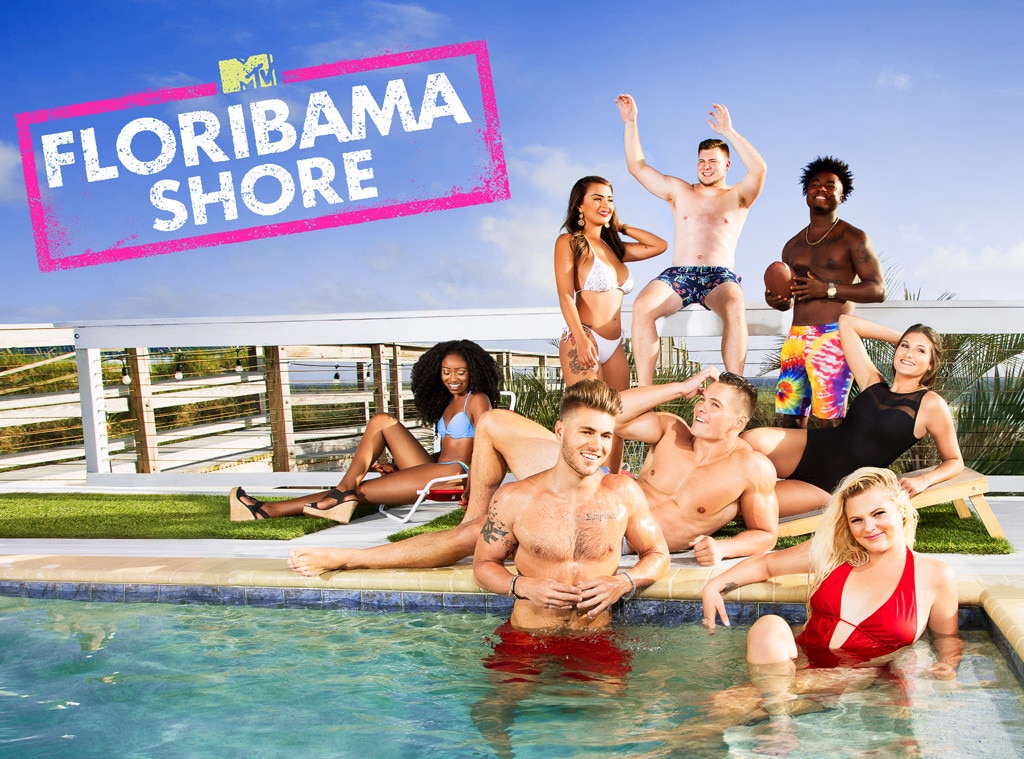 Its description: Set in the Florida Panhandle along the beach that stretches all the way to Alabama, MTV Floribama Shore is the story of eight young adults who come to spend the summer in the hottest beach town on the Gulf Coast, Panama City Beach, to party it up and put the real world on hold for just a little bit longer. But each is armed with incredible life experiences and standing at a crossroads, whether it’s ending a relationship, tasting independence for the first time, or trying to escape the past. This coming of age story captures the very real thrill and angst of being young and trying to figure out the future with a group of people you’ll come to call family. Kirk Medas, 25, — “Kirk is a Panama City Beach local by way of Atlanta, and with his wild beach hair and a smile that lights up a room, he’s fully embracing the beach lifestyle. Kirk values family above all else, and this summer, on more than one occasion, he finds himself defending his new “family” in a bar brawl. He’s particularly close to Gus, with whom he shares a similar past.” Candice Rice, 24, — “Candace brings the southern belle to PCB with her big hair, perfectly applied make-up and Instagram – ready outfits. But growing up in Memphis, she saw more gun violence than she cares to remember, so for her, this summer is all about being care-free. Her quick wit and no-nonsense demeanor make her a voice of reason in the house, and she happily takes wild child Kortni under her wing.”

Watch a teaser below: