Nice! Lagos, Nigeria Will Be This Year's "City to City" Spotlight at the Toronto International Film Festival 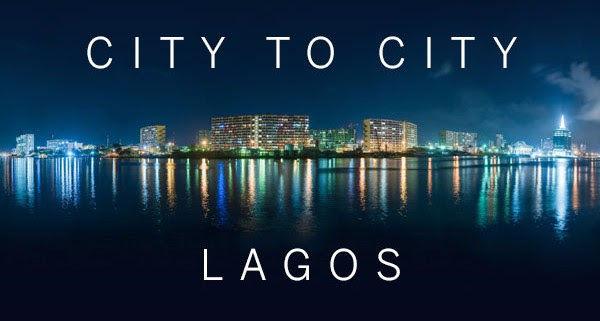 The Toronto International Film Festival has announced that its 2016 City to City program will focus on Lagos, Nigeria! How wonderful is that? Although it shouldn’t be much of a surprise, given the internationally-recognized supremely-prolific movie industry that calls Nigeria home – Nollywood; an industry that’s given birth to a growing cadre of local filmmakers interested in shifting the mostly unfavorable critical *outsider* perceptions of films made by Nigerians in Nigeria.

The City to City selection is curated by Cameron Bailey.

“Vital, complex and inspiring, Lagos is entirely unique,” said Cameron Bailey, Artistic Director of the Toronto International Film Festival and curator of the City to City program. “The city of Fela Kuti’s music has also given birth to one of the world’s most vibrant film industries. The 1,000 low-budget features ‘Nollywood’ produces each year generate about $1 billion in box office. Now, from that commercial hotbed, a new generation of filmmakers is emerging to both advance and challenge Nollywood. Bigger budgets, greater artistic ambition — the new cinema of Lagos is bold, exciting, and ready to take its place on the international stage. We’re excited to share the creativity of this remarkable city’s filmmakers with TIFF audiences in September.”

This is the 8th year for the City to City program, which showcases filmmakers living and working in a selected city, regardless of where their films are set. Cities featured in past programs include London, Tel Aviv, Istanbul, Buenos Aires, Mumbai, Athens and Seoul.

The City to City: Lagos lineup will be announced in August. I’m looking forward to reading what’s included in it.

Film submissions for the 2016 Toronto International Film Festival are now open. The deadline for submission is May 6. The late submission deadline is June 3.