On Stage with 'Moulin Rouge! The Musical': The Fresh Faces to Keep Your Eye On

If you haven’t made it out to the theater this year, you wouldn’t be alone. But don’t sleep on it. With many playhouses opening up again, it’s more possible than ever to catch some of the freshest faces gracing the stage with their talent.

Here, we take a look at some of the talented individuals from the Moulin Rouge! The Musical production. If you don’t know them yet, you’ll want to.

Check out these cast members who are making their mark in front of the curtain. 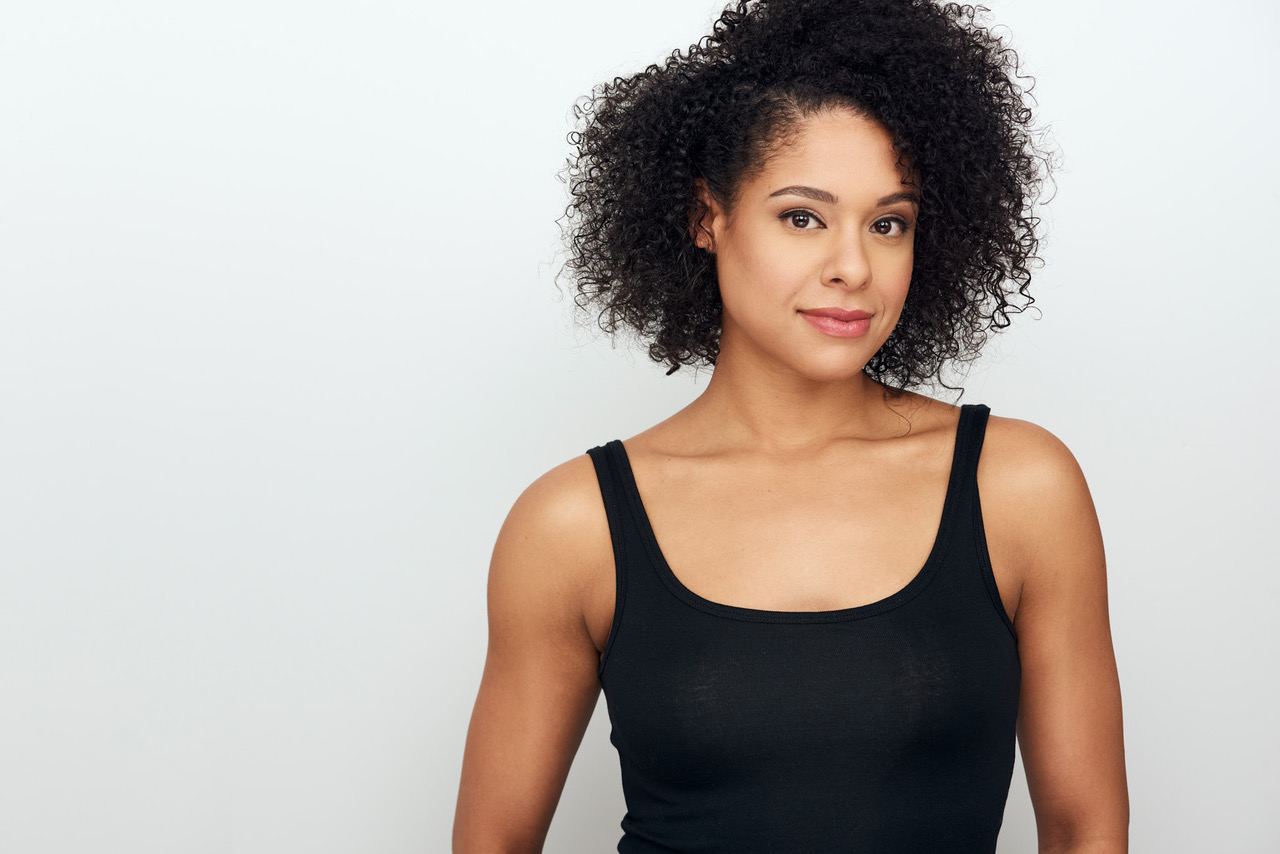 Keeley is no stranger to the stage. In fact, her theater dreams started way before joining the casts of Disney’s Frozen and Aladdin on Broadway. At 5 years old, Keely had stars in her eyes when she watched her older sister take the stage in a high school production of Anita. She knew then that she was meant for the stage. And growing up in New Jersey, the lights of Broadway were never far away.

She says, “As a Jersey girl, going to the city to see Broadway shows was one of the best luxuries of living so close. I saw my first show when I was very young, but it wasn’t until I was about 10 years old that the 42nd Street revival really made a lasting impression on me. I was in awe of watching the curtain rise to a full company of tap dancers.”

Catch her onstage as a member of the ensemble in Moulin Rouge! The Musical. 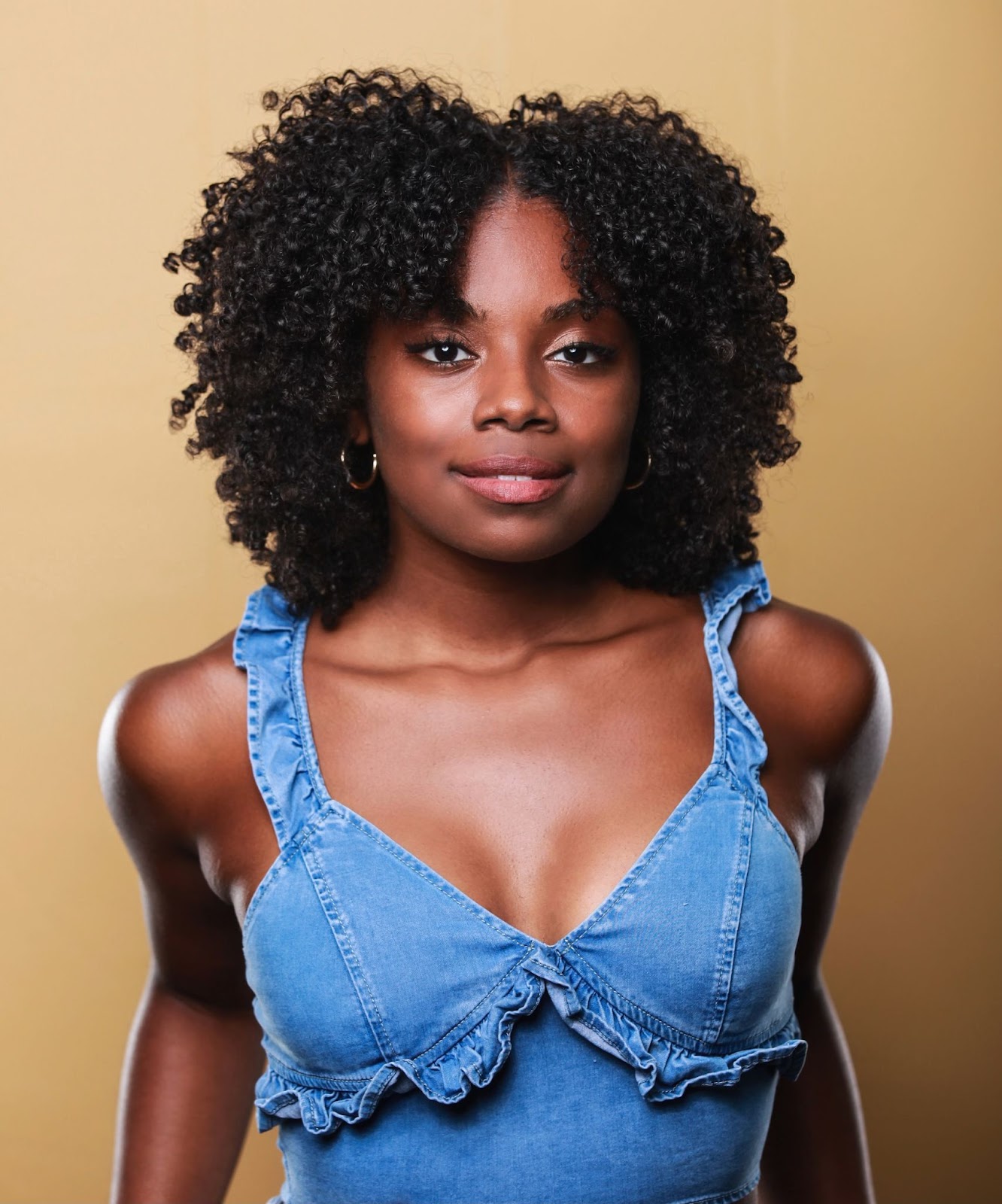 Maya is making moves on the stage this season. The proud Atlanta native and Point Park alum is making her Broadway debut in Moulin Rouge!, which is a realization of her wildest childhood dreams. “Aladdin was the first Broadway show I saw,” she recalls. “My biggest takeaway was seeing so many beautiful and talented Black women doing exactly what I wanted to be doing. Seeing them made me realize my dreams were attainable.”

Since joining the cast of Moulin Rouge!, Maya has been able to embody the mood and movement of the play in a way that feels fresh and authentic. Her favorite thing about being a part of the play? “I love how much room there is to play within the movement and the character,” she says. 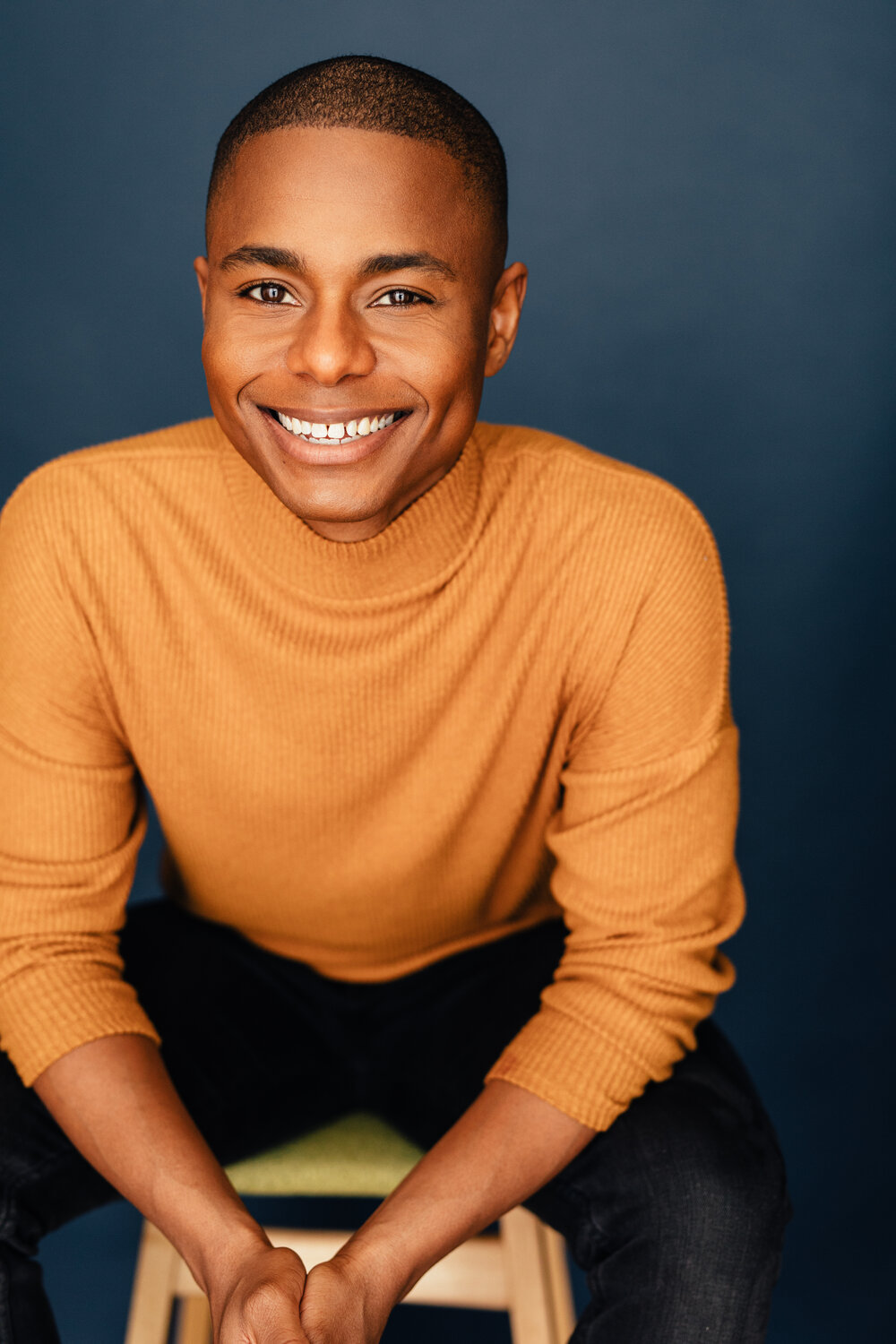 Theater is nothing new for Kevin Curtis, whose earliest role was the launch of his (un)official theater career. “My elementary school did a production of The Wiz,” he recalls. “I was a tap dancer in the tornado sequence.”

Joining the production of Moulin Rouge! is how Kevin is making waves these days. But he remembers some of the performances that cast their own magical spell on him. “Aida starring Simone was my first Broadway show,” he says. “I’d never witnessed so much talent and skill. It cemented my desire to turn performing into a career.” 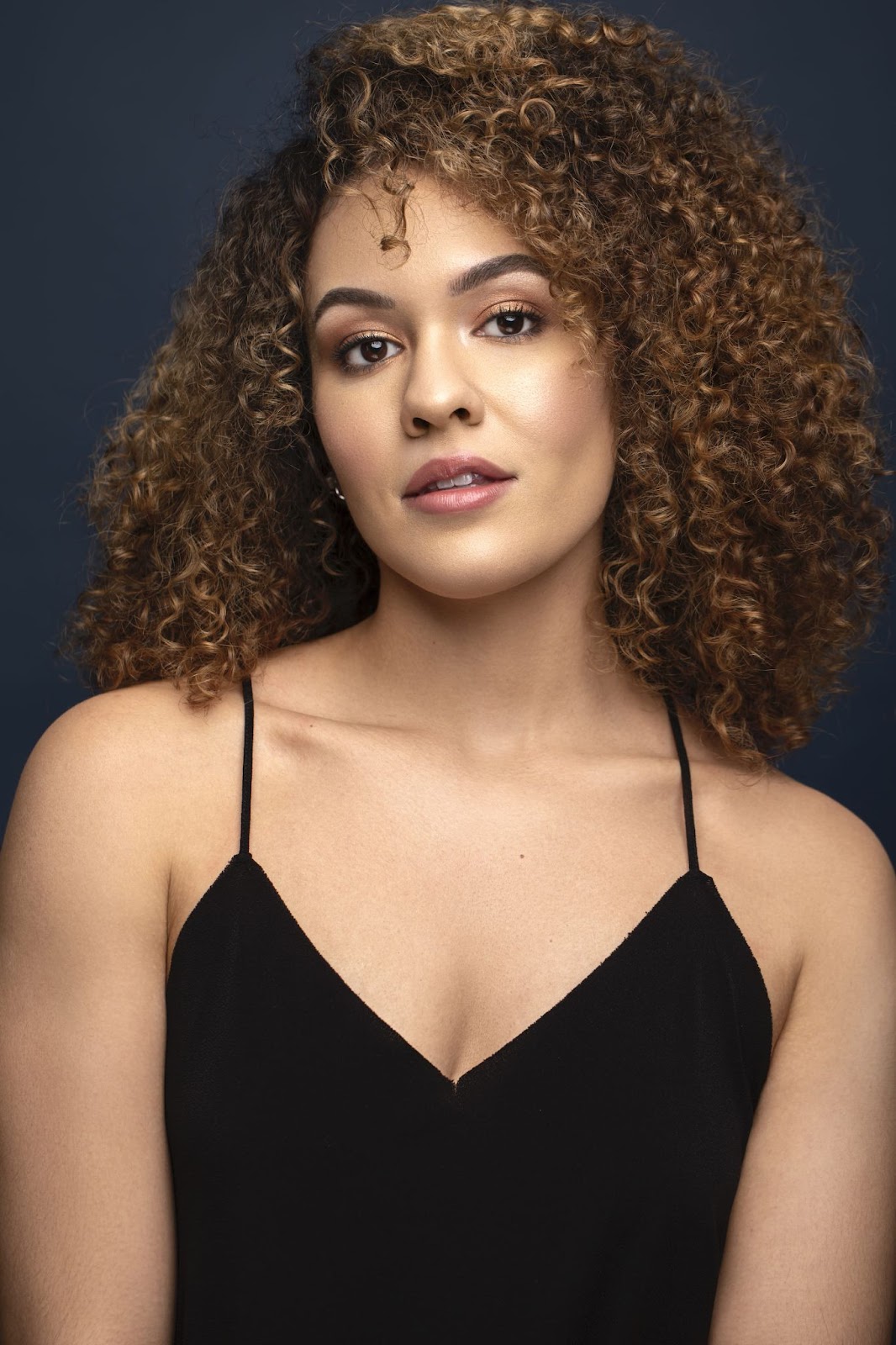 If anyone was made for the stage, it’s Tasia — literally. She says her mother going to see the play CATS! at nine months pregnant is what sealed her fate. Now, making her Broadway debut as a swing in the production of Moulin Rouge! is not only a dream come true but also a full-circle moment. “Moulin Rouge! was actually the first show I saw on Broadway!” she says. “I had moved to the city in 2019 to chase many dreams, like so many do. After seeing the show, I remember being inspired and thinking ‘Yeah, I can do this!’”

The Pepperdine University alum has previous credits under her belt, notably as a vocalist for Norwegian Cruise Lines and Universal Studios Japan. However, this experience for her is incredibly special. “It’s just so much fun!” she says. “Yes, there is this tragic love story, but ultimately it’s a show to enjoy all the glitz, glamour, the splendor and the spectacular parts of the theatre and of that time. From start to finish the show feels like a celebration, like a party.” 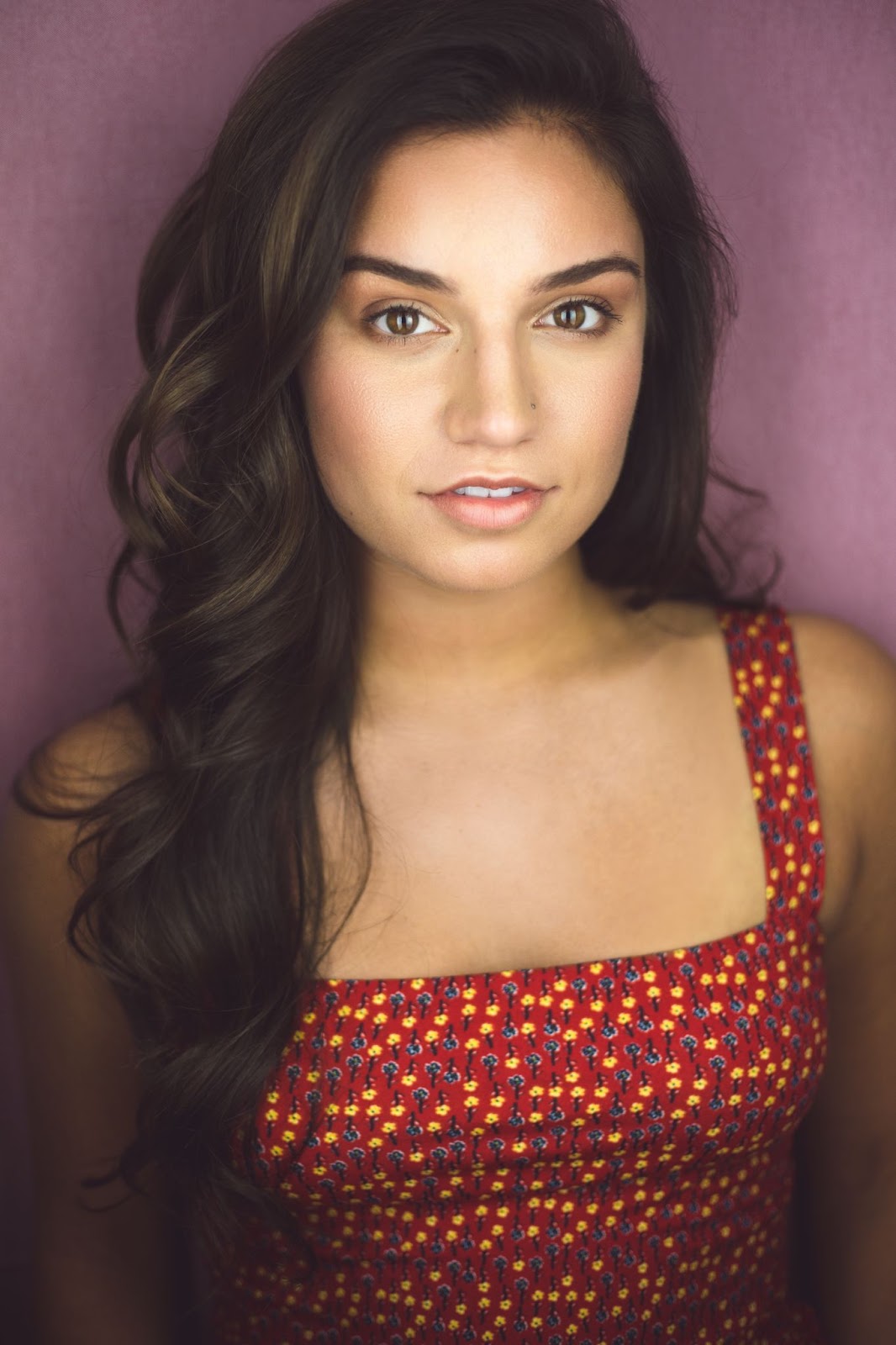 Kara Menendez takes the stage as a swing in the production. The BFA grad from Marymount Manhattan has always been drawn to the magic of theater — especially the magic she sees in complex and non-conventional characters. “I think my dream role on stage would be to play Diana Morales in A Chorus Line,” she says. “Her story in the show has always resonated deep within me, and her songs in the show are my absolute favorite!”

For now, Kara is excited by the magic of being back on stage. “My favorite thing about performing in Moulin Rouge! The Musical is the energy!” she says. “I get to experience both onstage with my cast and share with every audience. Whether it’s shared with the cast or the audience, it’s truly so special and it’s what I missed the most about live theater during the shutdown!” 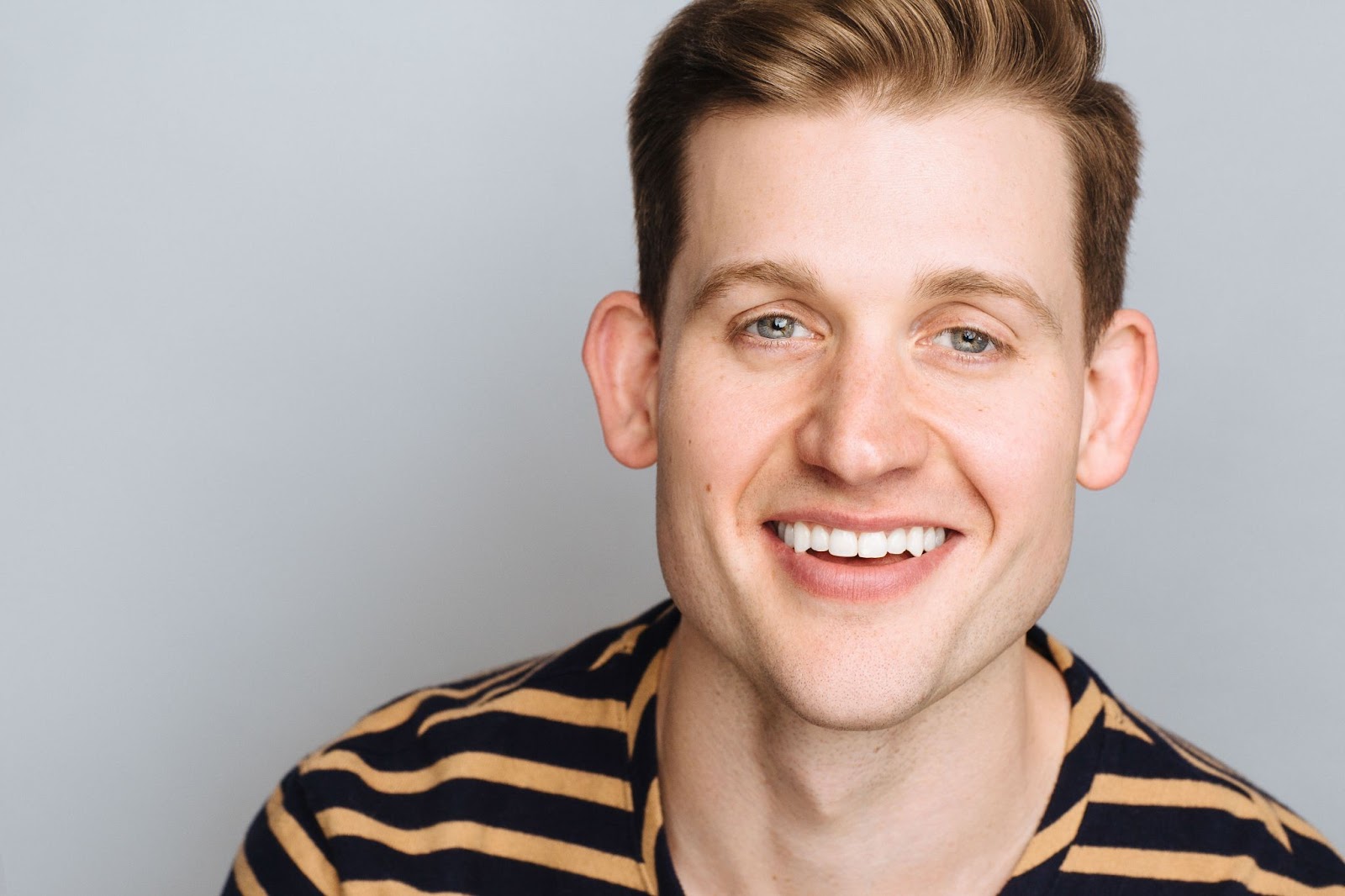 What Giovanni loves about the stage experience is being part of the spectacle. And as he joins Moulin Rouge! as a member of the ensemble, his resume boasts nothing less. With credits ranging from Wicked to Rodger + Hammerstein’s Cinderella, he knows how to create a scene in the best way.

In fact, he recalls his first watch of the Broadway show Hairspray as a moment that cemented his love for drama. “I remember being hypnotized by the vibrant pink fringed curtain as you enter the theatre,” he recalls. “And I remember getting goosebumps when the opening down beat of ‘Good Morning Baltimore’ began.” As part of the Moulin Rouge! experience, he’s living to be a part of the magic. “Once you think the spectacle is over, there is another incredible surprise. It’s amazing to be part of such an elaborate musical!” 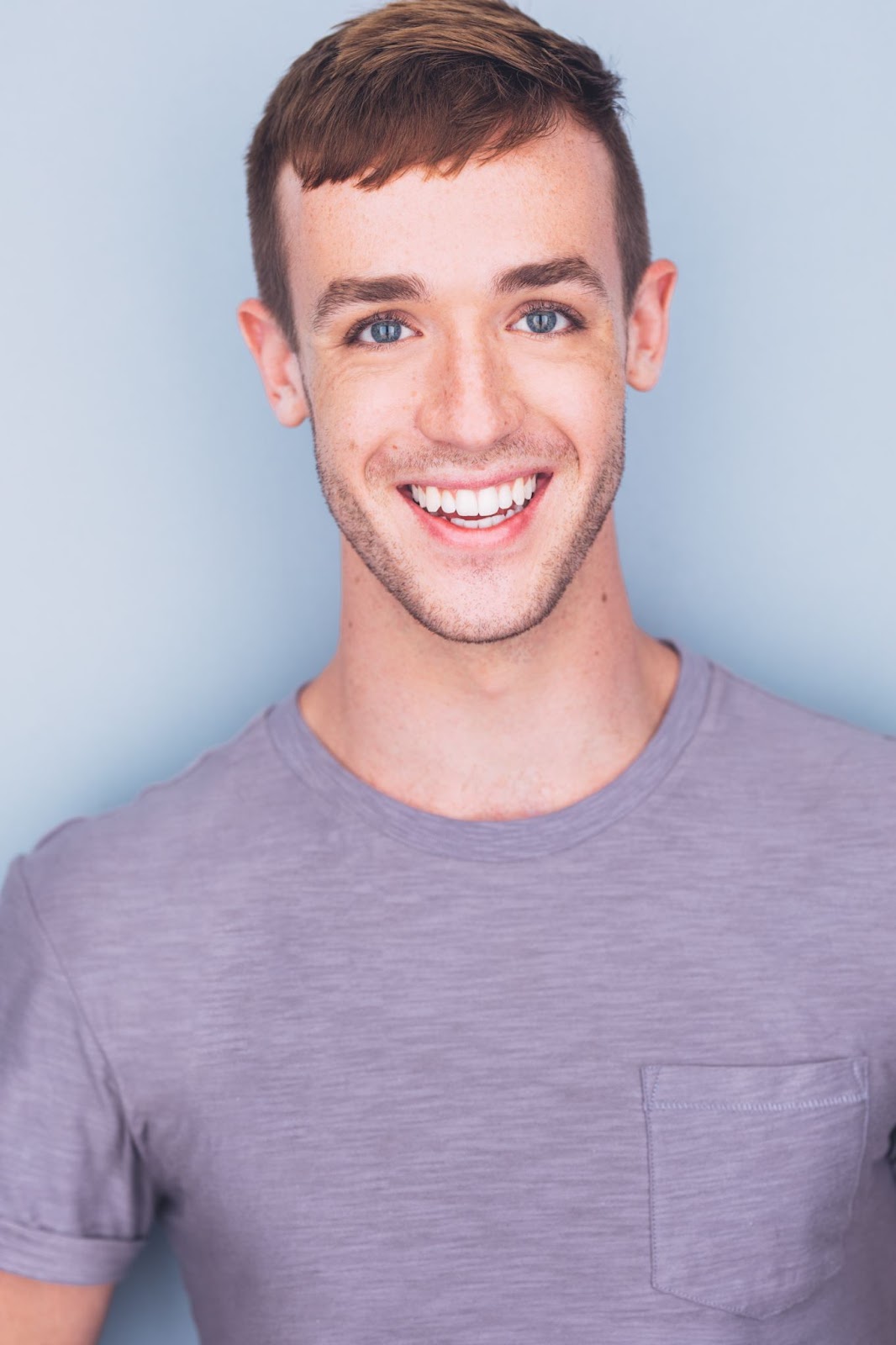 Brandon joins Moulin Rouge! as a swing after a national tour for his work on plays like Matilda, Elf and West Side Story. For him, there has been nothing like doing the work he loves.

“I’m a swing, which means that I learn every part in the men’s ensemble (which is 10 parts in total),” he says. “The challenge of learning every aspect of the show is definitely my favorite thing. It is so satisfying to sit back watching the show and knowing that I can do everything you see up there.”

Mia joins the production of Moulin Rouge! as a swing, and her love of drama and movement started at a young age. She says an elementary school trip to see The Nutcracker was the time she fell in love with the stage. To this day, her favorite part of being onstage is the magic of connection. “I love the fleeting bond you get to create with the audience, who is along for the ride with you,” she says. “There is nothing like having the privilege to perform alongside one-of-a-kind artists.”

Beyond her work on Broadway as the associate choreographer for Moulin Rouge! The Musical, she’s also taken her talents off-Broadway as well with The Lucky Ones.

Make sure you catch all these fresh faces and even more stunning performances and visuals when you check out “Moulin Rouge! The Musical,” which is back on Broadway now.

This editorial is brought to you in partnership with Moulin Rouge! The Musical.