The first trailer for the upcoming series, Payroll, has been released.

It is a half-hour serious comedy about a group of three young, Black men from New York City who quit everything to start the largest music and tech festival that the city has ever seen. However, they quickly learn a harsh reality that business isn’t done by the book, and any wrong move can cost them the future they’ve bet everything on.

The official synopsis: We follow this journey through the lens of Dom, a 24-year-old Black male. He pairs his street savvy and his corporate know-how to create BandoFest, the world’s largest media festival. And he convinces his two best friends, Cam and Jaxon, to join him on this adventure. In trying to produce the festival, they begin to learn how their personalities can reach success when working together or fail for the very same reasons after being tested time and time again. As the anticipation for the festival grows, the characters are forced to commit to the future they’ve dreamt of, together, or revert back to their old life, if it still exists.

Payroll is written and created by Dennis Williams II. The series is a Campsight Studios production. It is co-directed by Williams and Spike Lee protege Stefon Bristol. The latter directs the Spike Lee-produced sci-fi feature, See You Yesterday, which premieres at the Tribeca Film Festival later this month ahead of its Netflix debut. Jesse Martin is an exec producer and Jared Adkins is a producer. Williams, a LinkedIn Top Voice in 2016 and 2017, got his start as a freelance creative writer for Funny or Die in 2013. That same year, his script, Routine, was selected as a semi-finalist at the Nantucket Film Festival. His latest short film, Note to Self, was selected at the HollyShorts Film Festival, Charlotte Film Festival in 2017 and the Jack Daniels Real to Reel Festival 2018, among others.

An exclusive first look at Payroll was presented at Bandofest, a branded, interactive tech and music experience not only designed for the series but to also capture the essence of what BandoFest will become in its entirety. 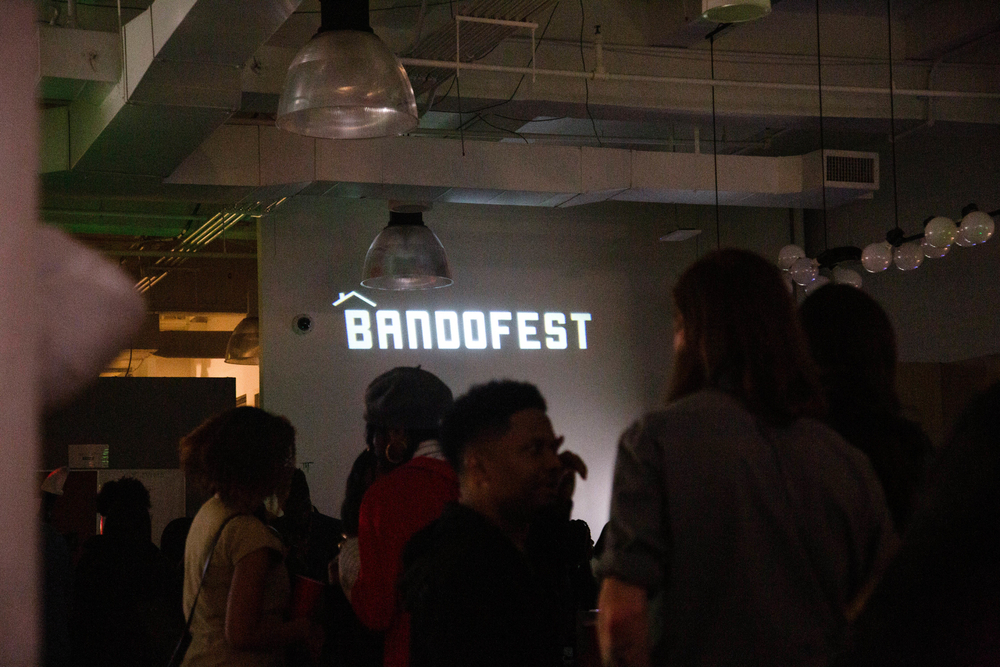