'Pearson': The Gina Torres 'Suits' Spinoff Gets A Premiere Date

At last! Pearson has a premiere date on USA Network. It will debut Wednesday, July 17 at 10 p.m. following the premiere for the last season of Suits. 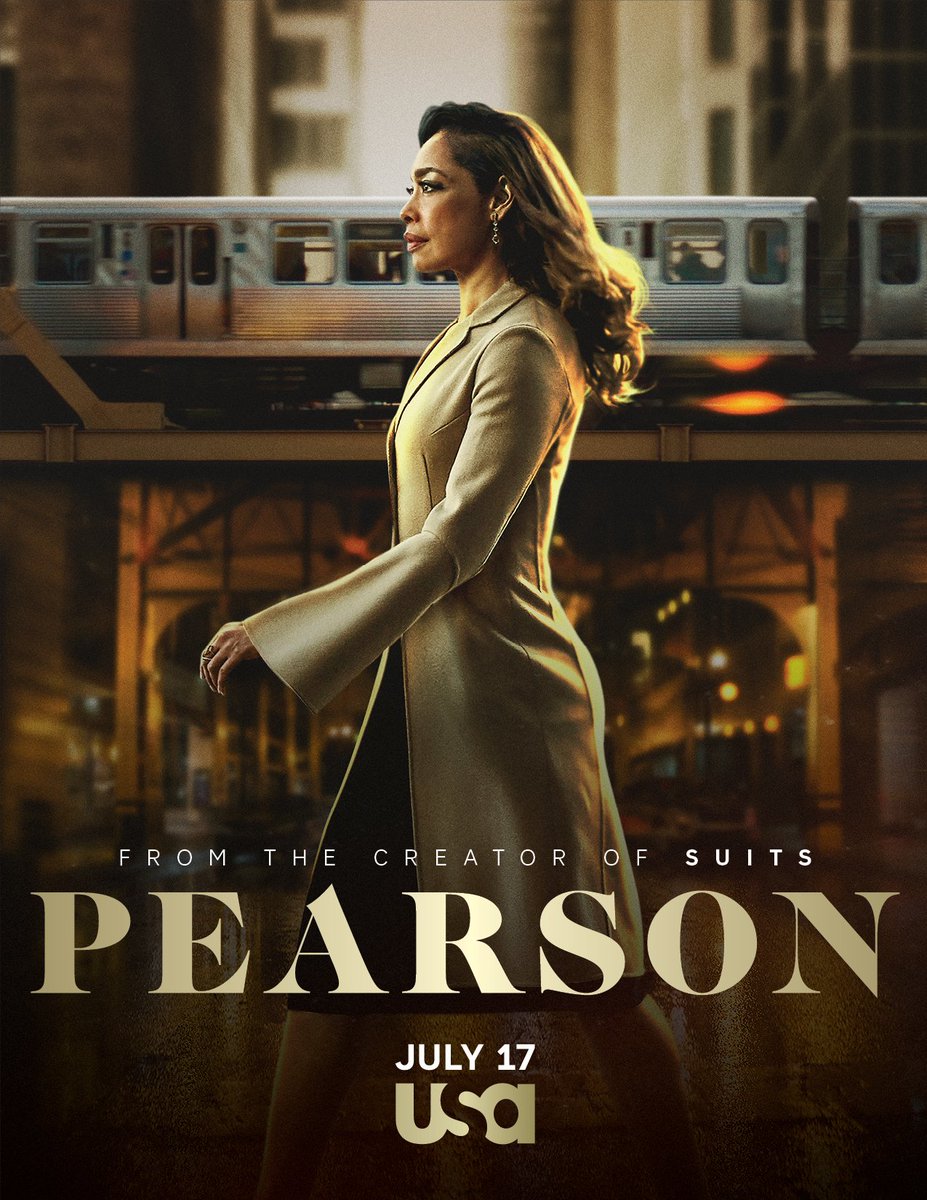 The description: Pearson centers around the world of recently disbarred NYC powerhouse lawyer Jessica Pearson (Gina Torres) as she adjusts to down and dirty Chicago politics. Newly appointed as Chicago Mayor Bobby Novak's (Morgan Spector) right-hand fixer, Jessica is quickly embroiled in a crooked and dangerous new world where every action has far-reaching consequences. With her compulsion to win, Jessica is forced to reconcile her unstoppable drive with her desire to do the right thing - two things very much at odds.

The spinoff was first announced in March 2018, with NBCUniversal Cable Entertainment's Chris McCumber, President of Entertainment Networks, spoke highly of Torres. "Gina's portrayal of Jessica Pearson as one of television's strongest, most successful businesswomen has made a huge impact with fans. We can't wait to explore this next chapter in the Suits legacy--and a brand new world for Jessica."

Torres also said that Suits fans will get even more insight into Jessica's character. "Fans of Suits have come to know Jessica as this confident kick-ass attorney who is always five steps ahead of everyone, but that's only 5-10 percent of the entirety of this woman," she said. "What is wonderful is that the audience will be treated to not just the greatest television expected of Suits but also peek into Jessica's world."