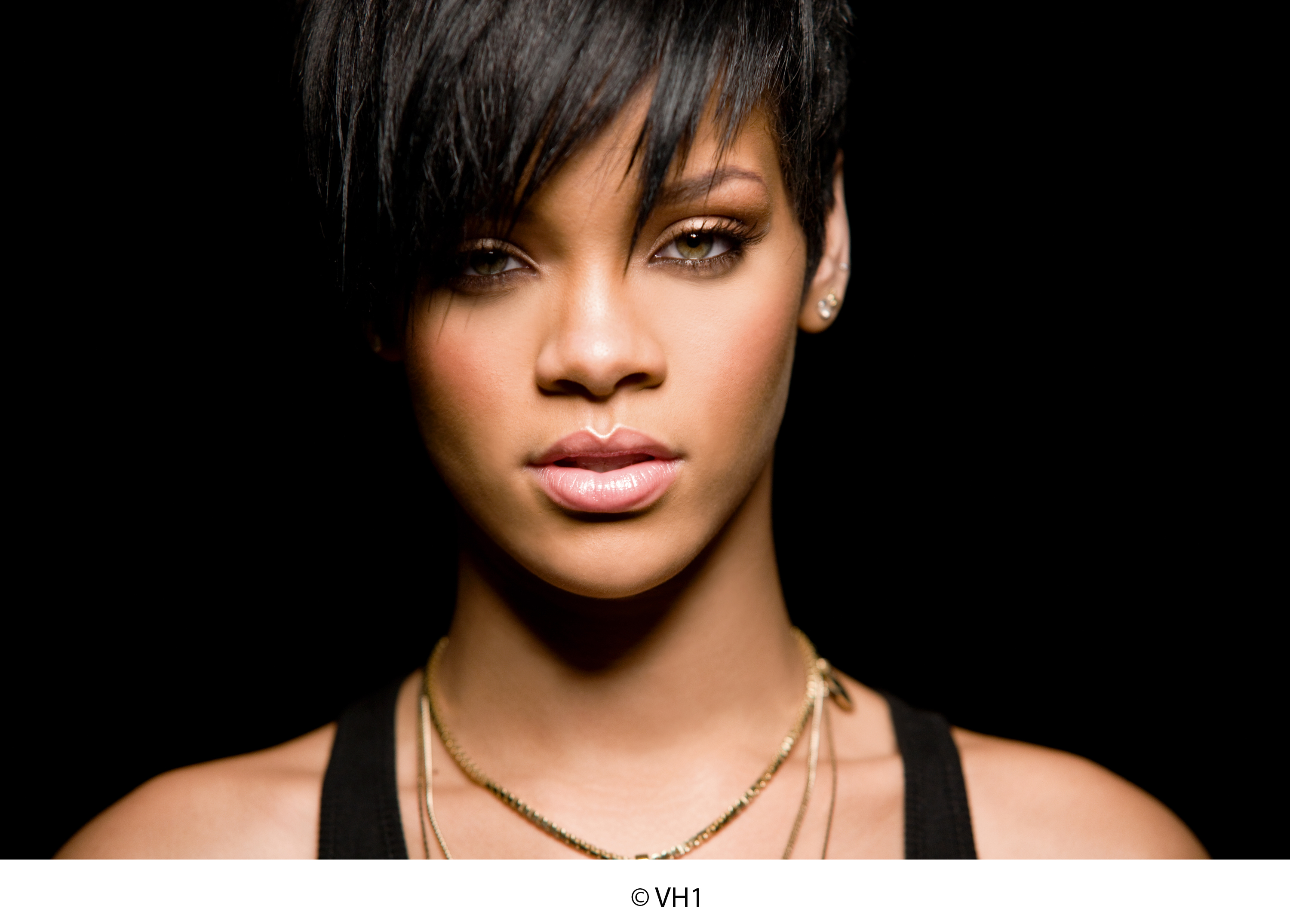 Director Peter Berg will direct a new documentary about Rihanna via his new non-fiction production company, Film 45 (an offshoot of his film/TV company, Film 44).

Promising much more of a character study than a musical documentary, Berg describes the untitled film as an "unfiltered look into Rihanna’s life and how she’s ascended to become a global icon," adding that it will explore "a young artist at the top of her professional field." 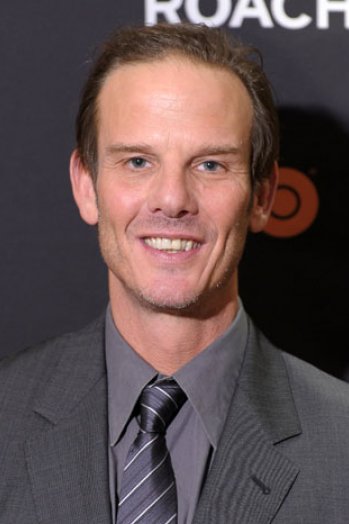 Since then, she’s appeared in bit parts in movies like "This Is the End," provided the voice for the lead character in the Dreamworks’ animated feature "Home," and will next be seen on the big screen in Luc Besson’s sci-fi epic, "Valerian and the City of a Thousand Planets."

In terms of music, the R&B/pop star surprise-released her 8th album, "Anti," in January after teasing it for much of 2015. At the end of February, she kicked off her "Anti" world tour in North America.

One can only assume that Peter Berg’s cameras are following her.

No ETA on when the documentary will be done.