Not really a follow-up to T.D. Jakes 2004 film Woman Thou Art Loosed, the indie thriller On The Seventh Day about a couple in search for their missing daugther, has just released its first poster and film image. The Codeblack Entertainment film, which premieres at the Pan African Film Festival next month (see Tambay's post HERE), hits theaters April 13th, 2012.

Kari (played by Sharon Leal) and David Ames (played by Blair Underwood) have seemingly built the perfect life until Kari’s dark past is unveiled following the kidnapping of their 6-year old daughter. As the couple desperately searches for their child, Kari realizes she’s not the only one who has secrets. Forced to confront the truth, life spirals out of control for both of them in this independent psychological thriller.

Take a look at the image and full poster of the film below. 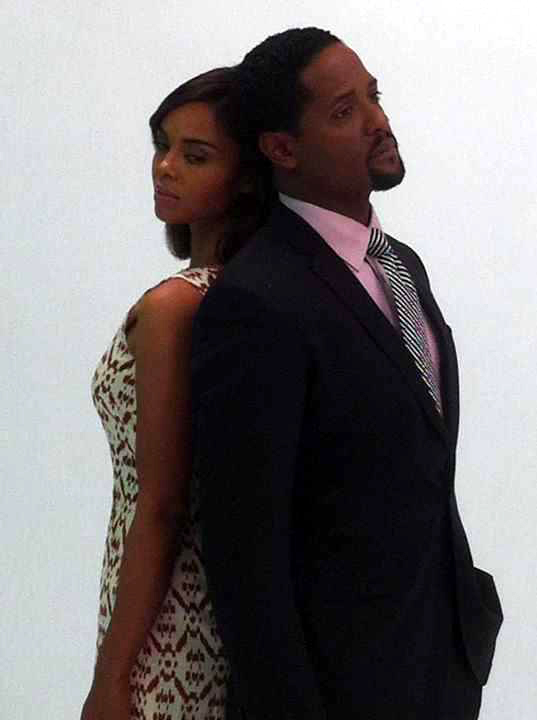