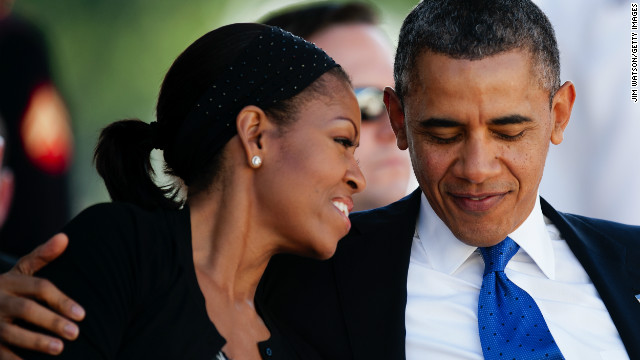 President Barack Obama and First Lady Michelle Obama will host "Jazz at the White House," airing on International Jazz Day, Saturday, April 30 (8-9pm EST), on ABC. The one-hour primetime television special will feature an extraordinary array of artists from around the world paying tribute to the truly American art form of jazz.

John Beasley will serve as the evening’s musical director.

Presented each year on April 30th in partnership with the Thelonious Monk Institute of Jazz, International Jazz Day highlights the power of jazz as a force for freedom and creativity, promotes intercultural dialogue through respect and understanding, and unites people from all corners of the globe. The day is recognized on the official calendars of both UNESCO and the United Nations.