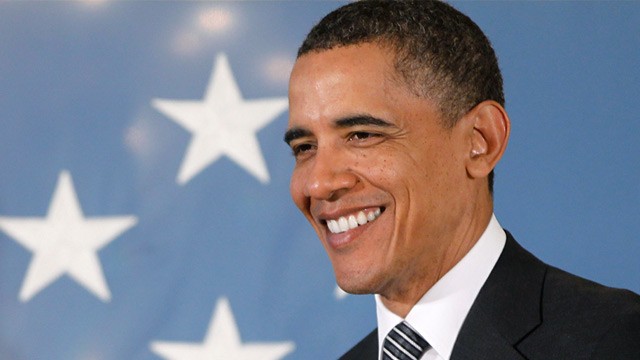 The Science Channel has announce that President Obama will guest present 5 segments for the network’s nightly science news coverage, "Science Presents DNews" which airs weeknights at 9PM. During his time in office, President Obama has made science a top priority, recognizing that an emphasis on and advances in STEM are key to tackling some of the greatest challenges of our time. The updates cover a wide range of timely topics on breaking innovations in public health, space, and technology and will air each weeknight beginning Monday, April 11 at 9PM as part of a week of Administration activities celebrating science, including the 2016 White House Science Fair on April 13, and participation in the USA Science & Engineering Festival later in the week.

"The science initiatives the Obama administration promote continue to make bold breakthroughs and breaking news," said Marc Etkind, general manager of Science Channel. "We are thrilled to have President Obama, a champion of science, present DNews updates to the Science Channel audience."

"Science Presents DNews" on Science Channel at 9PM offers nightly updates which cover top news stories on science – from space happenings to the science behind other trending stories of the day. DNews, the web-native series that has racked up over 750 million views since launching in December 2012, is dedicated to bringing audiences online – and now on Science Channel – entertaining doses of science.