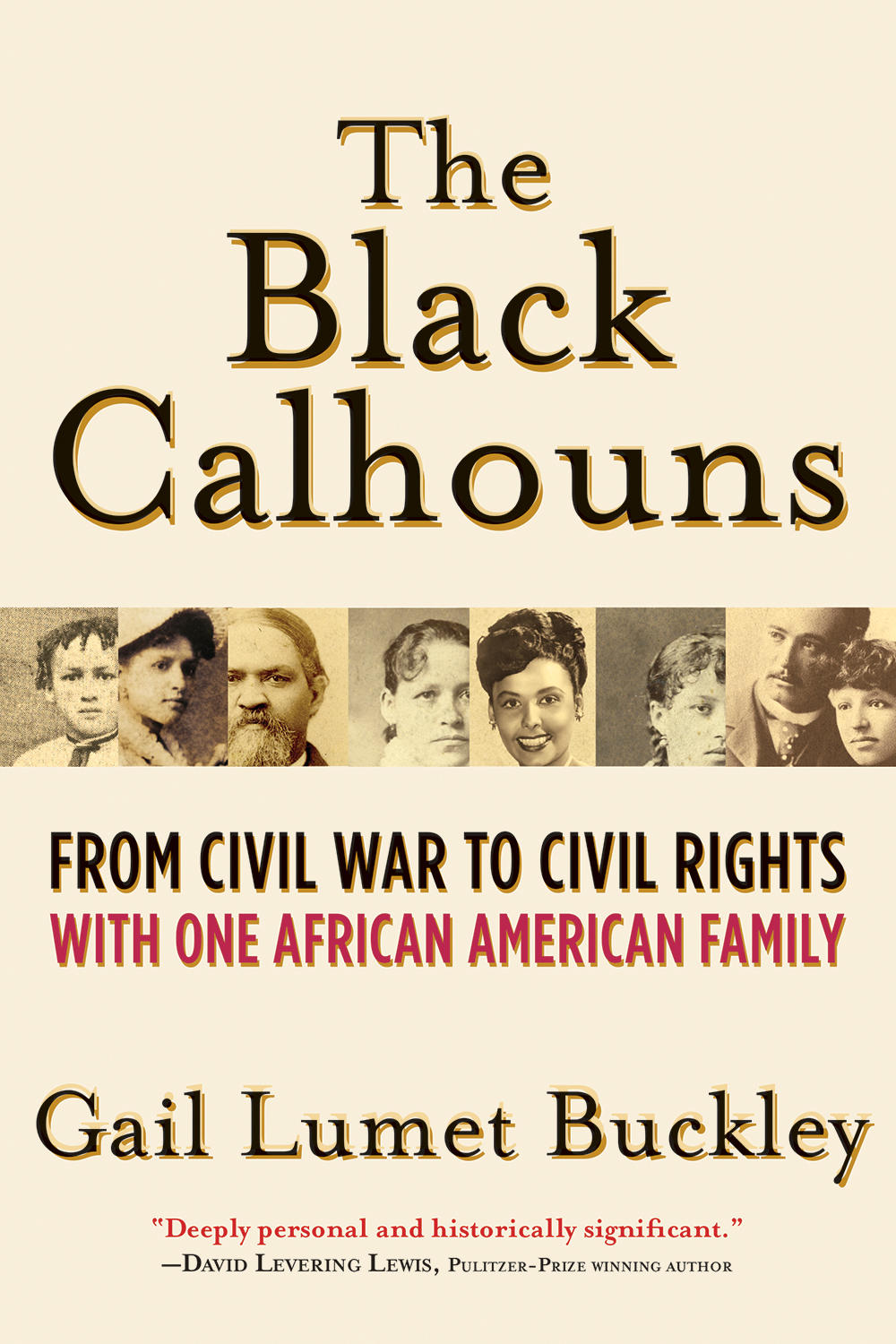 In author Gail Lumet Buckley’s ambitious "The Black Calhouns: From Civil War to Civil Rights with One African American Family," the daughter of actress Lena Horne delves deep into her family history, detailing their experiences from the Civil War to the Civil Rights era, starting with her great-great grandfather Moses Calhoun, a house slave who used the rare advantage of his education to become a successful businessman in post-war Atlanta. And from there, the two branches of her family that followed: one that stayed in the South, and the other that settled in New York City.

Buckley examines these lives and the major events throughout American history that they lived through. From Atlanta during Reconstruction and the rise of Jim Crow, to New York City during the Harlem Renaissance, and then from World War II to the Civil Rights Movement, combining personal and national history for a unique portrait of 6 generations in times of trial and triumph throughout American history.

And now "The Black Calhouns" might be heading to a small screen near you, as producer Debra Martin Chase (via her Martin Chase Productions shingle) has set up the project as a scripted miniseries at ABC (the studio acquired rights to the book).

It’s still early in the process, so no ETA yet, nor any news on potential cast or crew.

Published on February 2, 2016 by the Atlantic Monthly Press, pick up a copy of "The Black Calhouns" via Amazon here.

This is just one of a handful of announced projects which producer Debra Martin Chase has on her slate. Most recently, she teamed up with Viola Davis for a TNT drama inspired by prolific Michigan prosecutor Kym Worthy.

Deadline was first to report the news of the "Calhouns" miniseries.