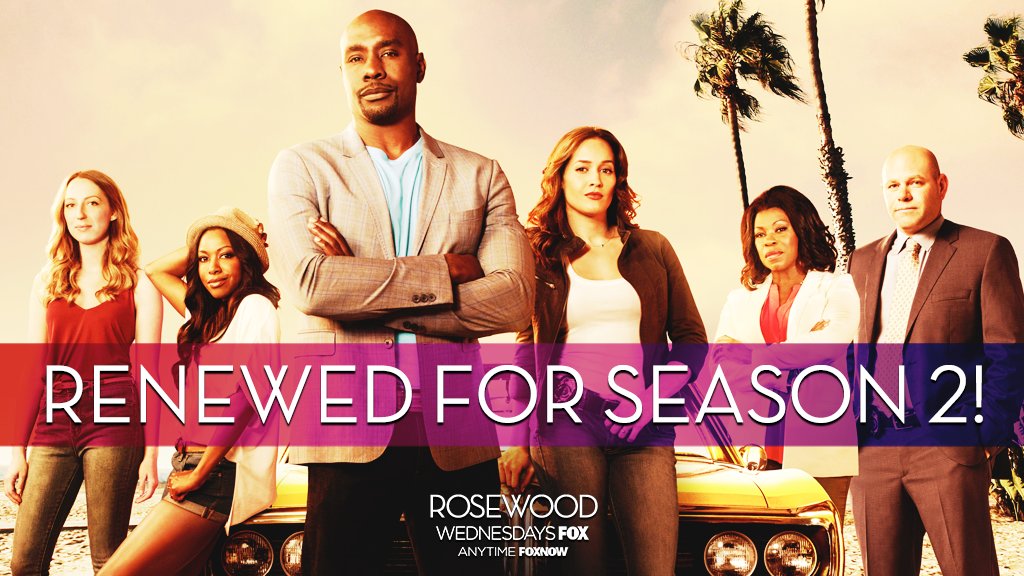 The series, which acts as a lead-in to Fox’s smash hit "Empire’s" on Wednesday nights, has held onto decent ratings – maybe thanks in part to "Empire" – posting a healthy debut, drawing around 7.5 million viewers. It’s premiere was Fox’s strongest new series debut performance this season, beating out both "Minority Report" which, as noted on this blog, drew a very disappointing 3.09 million viewers, and "Scream Queens" with just over 4 million. Both were canceled.

Chestnut plays the title character, Rosewood – as in Dr. Beaumont Rosewood – a gifted, charismatic pathologist, and the best at what he does in all of Miami (FL), who owns one of the most sophisticated, state-of-the-art independent labs in the country, and finds the secrets in corpses that others usually miss. Despite being constantly surrounded by death, Rosewood is obsessed with life and savors every moment. His eternal optimism frustrates the cynical female detective he often works with (played by Jaina Lee Ortiz), but she can’t argue with the results that his unique perspective provides.

The project hails from Todd Harthan, whose past TV credits include "Psych" and "Dominion."