Roundup: 9 more new castings in Black Hollywood that you need to know

It's been a huge week for casting in Black Hollywood. Big casting announcements have included:

Here are a few others that you may have missed....

Omari Hardwick and Terry Crews are the latest to join the cast of the Boots Riley drama, Sorry to Bother You, according to Deadline. They join the previously-announced cast with includes Tessa Thompson, Laketih Stanfield and Steven Yeun. The film will chronicle the journey of black telemarketer (Stanfield) with self-esteem issues, as he discovers a magical key to business success (making his voice overdubbed by a white actor), propelling him to the upper echelons of the hierarchy just as his activist comrades are rising up against unjust labor practices. When he uncovers the macabre secret of his corporate overlords, he must decide whether to stand up or sell out.

Jordan Calloway, who played jock Chuck Clayton on the first season of Riverdale, has been cast as Zane Hiatt in the second series of Hulu's horror series, Freakish.  In season two of the show, "the Kent High School students are still trapped inside by the deadly explosion and will find their relationships tested when a new group of survivors arrives. Friendships will be lost, enemies made, and ventures outside into the dangerous unknown will present life and death stakes for the students." Calloway will play a part-time college student and security guard at Keller Chemical who will take charge and lead the group to safety after the explosion. It's unknown if Calloway, whose characterization on Riverdale was heavily criticized, will return to the show. 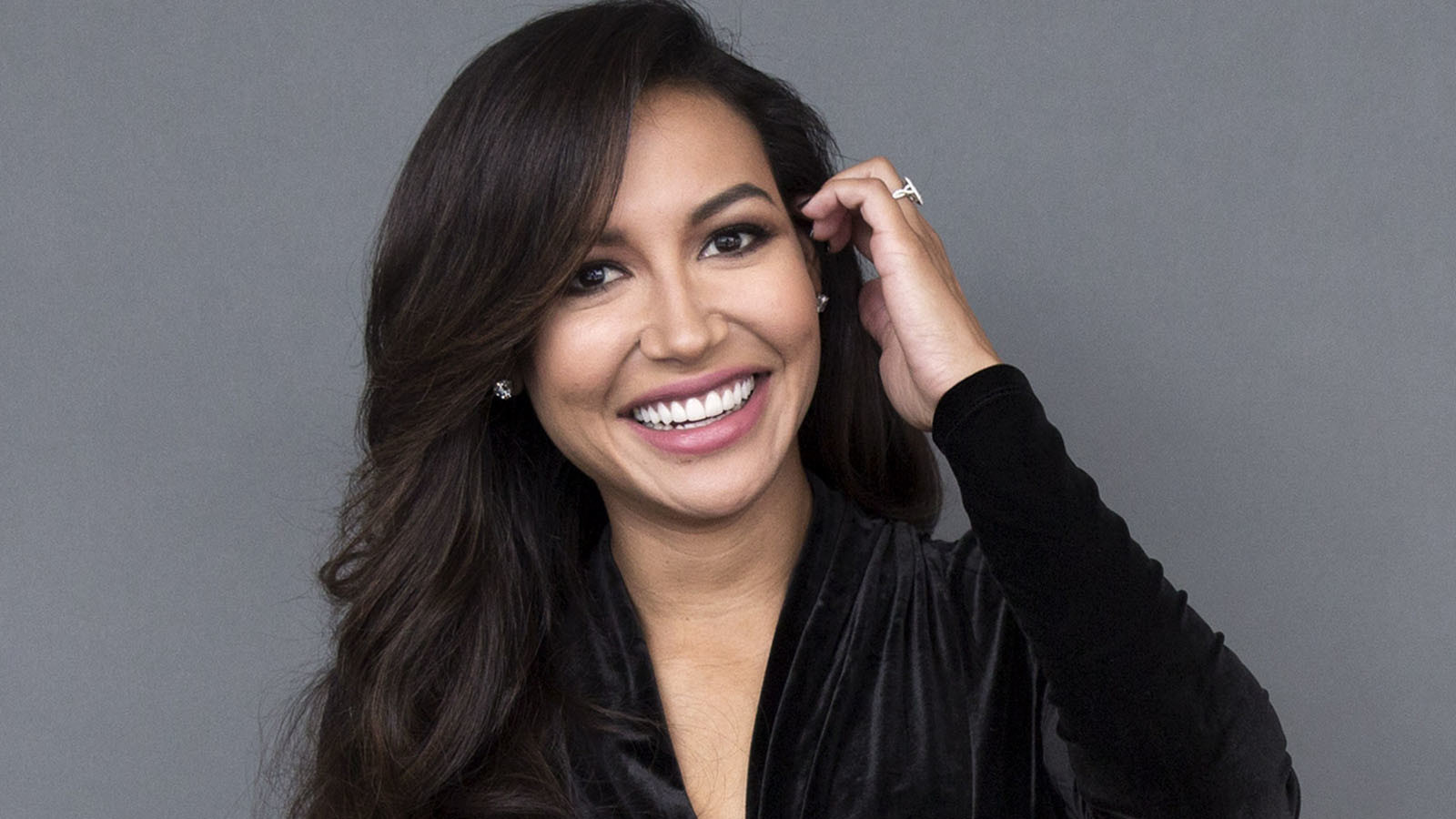 If you thought the Step-Up franchise was over, think again folks! This time it will be on YouTube's subscription service, YouTube Red as a 10-episode, YouTube original series. The latest installment, Step Up: High Water, will be led by Naya Rivera and Ne-Yo.  Channing Tatum and Jenna Dewan Tatum, stars of the original film, are executive producing this alongside original producers Adam Shankman, Jennifer Gibgot and Meredith Milton. The series creator Holly Sorenson is also executive producing. Shankman is directing the pilot. Cory Hardrict has been cast in the new Crackle drama The Oath, produced by 50 Cent. Hardrict joins the ensemble cast including Sean Bean and Ryan Kwanten. The drama explores a world of gangs made up of those sworn to protect and defend and sheds light on corrupt and secret societies that are nearly impossible to join. Only a select few make the cut-but once inside, members will do what they must to protect each other from enemies on the outside and from within their own ranks. 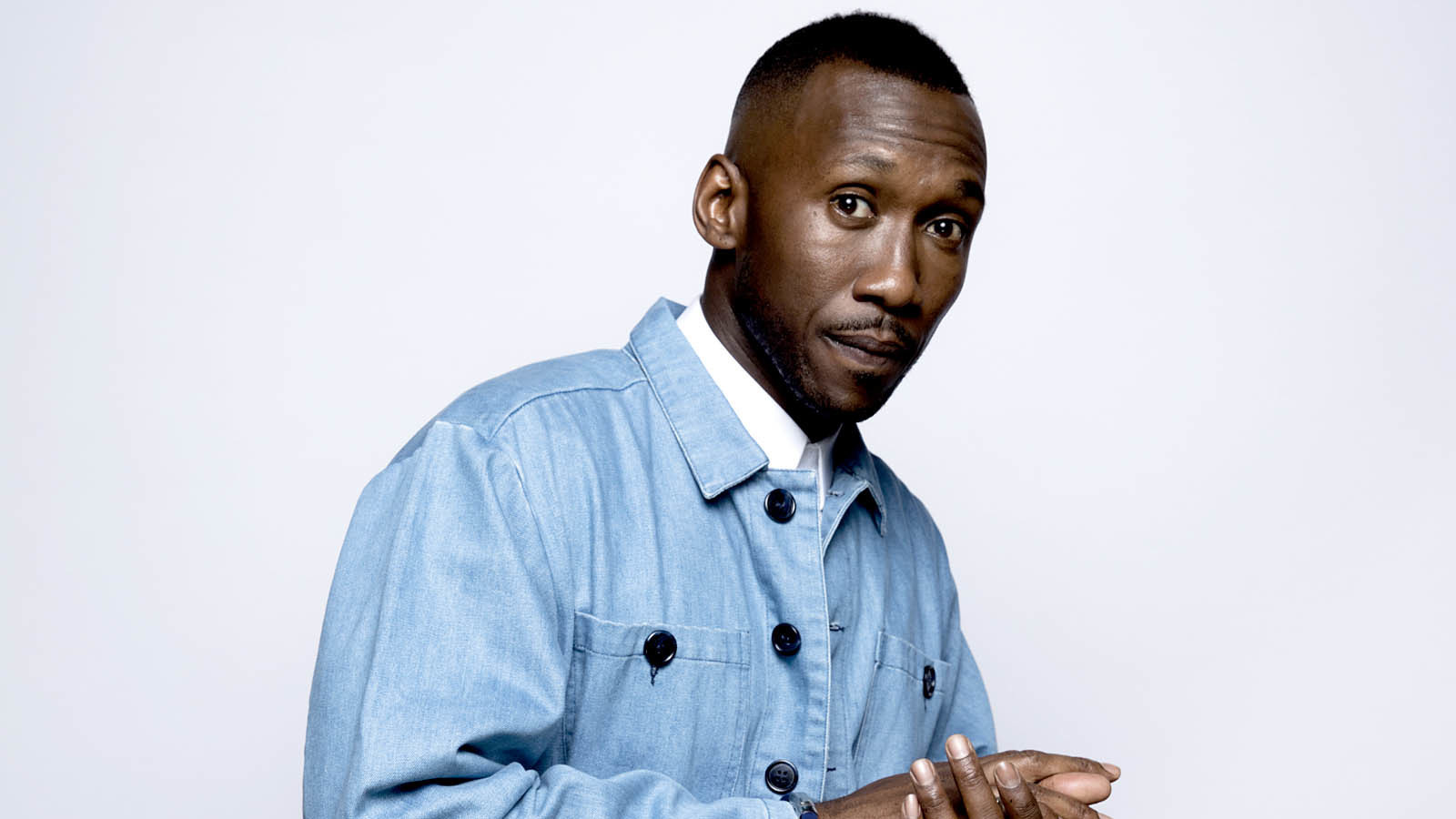 Amazon Studios and A24 are teaming up for a half-hour series called Comrade Detective, which will be on Amazon Prime. It's a Romanian live-action, half-hour action series which will features a "who's who" cast of voiceover stars. Channing Tatum and Joseph Gordon-Levitt will dub the main characters, and the flurry of other roles include voiceover by Mahershala Ali and Jerrod Carmichael. Lamar Johnson is joining the cast of X-Men: Dark Phoenix, according to THR. His role is being "kept under wraps." Johnson is one of the stars of the award-winning Canadian show The Next Step. It was previously announced that Alexandra Shipp would reprise her role of Storm from X-Men: Apocalypse.