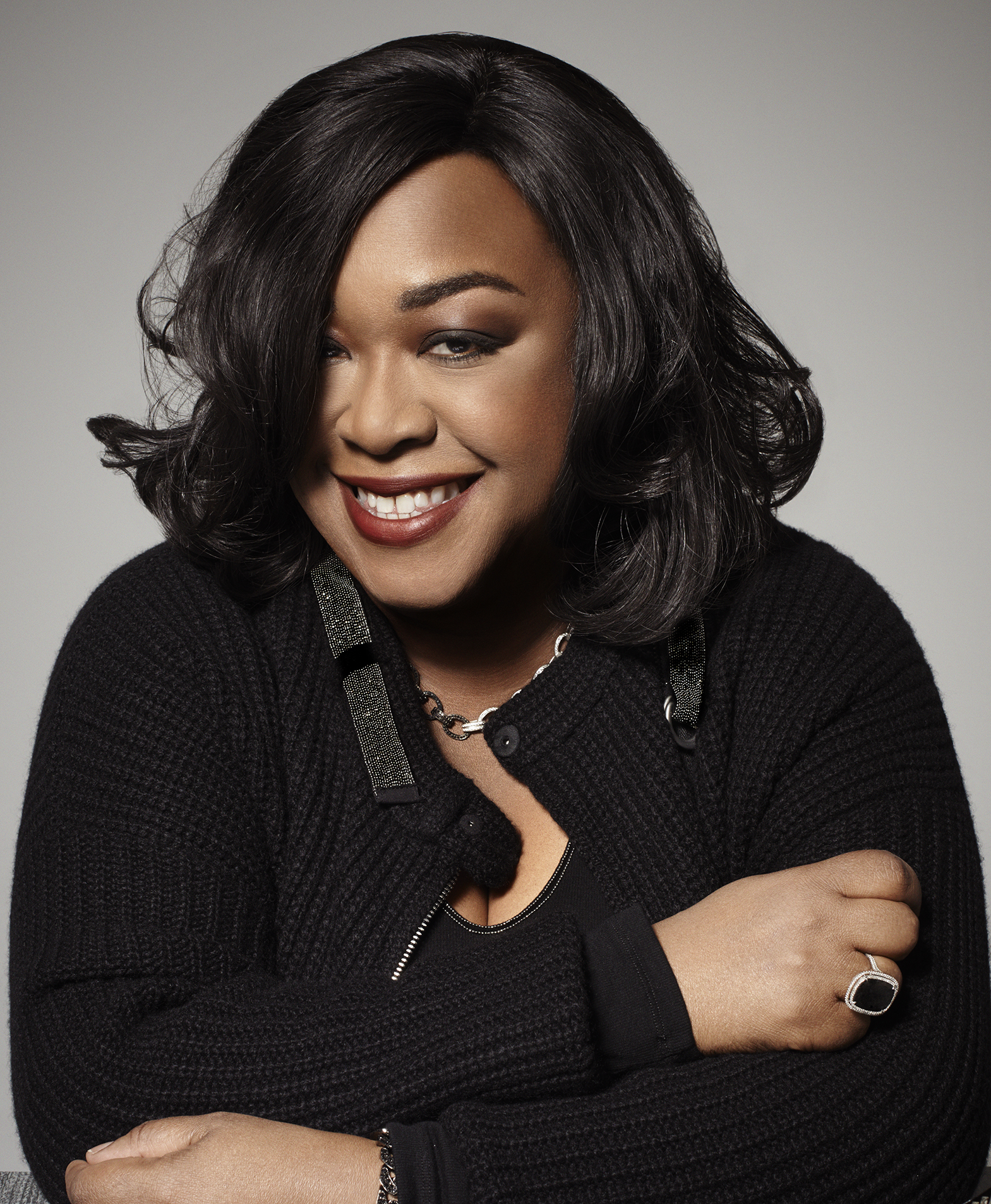 The International Academy of Television Arts & Sciences announced today that it will present the 2016 International Emmy Founders Award to Shonda Rhimes.

Rhimes will accept the Award at the 44th International Emmy Awards Gala, on Monday, November 21, 2016, in New York City.

"Shonda Rhimes is in a league of her own- not only does she have an entire night of primetime on ABC in the United States, but her groundbreaking shows and iconic characters are avidly followed by over 300 million viewers worldwide, in 67 languages," said Academy President & CEO, Bruce L. Paisner. "We look forward to honoring her boundless creative artistry and unique production talent with our Founders Award."

"I am continually amazed by the global reach of television and have been so fortunate to have fans of my shows around the world," said Rhimes. "To be recognized for this by the International Television Academy is truly an honor."

The International Academy of Television Arts & Sciences is a membership based organization comprised of leading media and entertainment figures from over 60 countries and 500 companies from all sectors of television.

For more information, go to www.iemmys.tv.