The official description: Aspiring music journalist Jenny (Rodriguez) has just landed her dream job at an iconic magazine and is about to move to San Francisco. Rather than do long distance, her boyfriend of nine years (Stanfield) decides to call it quits. To nurse her broken heart, Jenny gathers up her two best friends Erin (Wise) and Blair (Snow) for one outrageous last adventure in New York City. 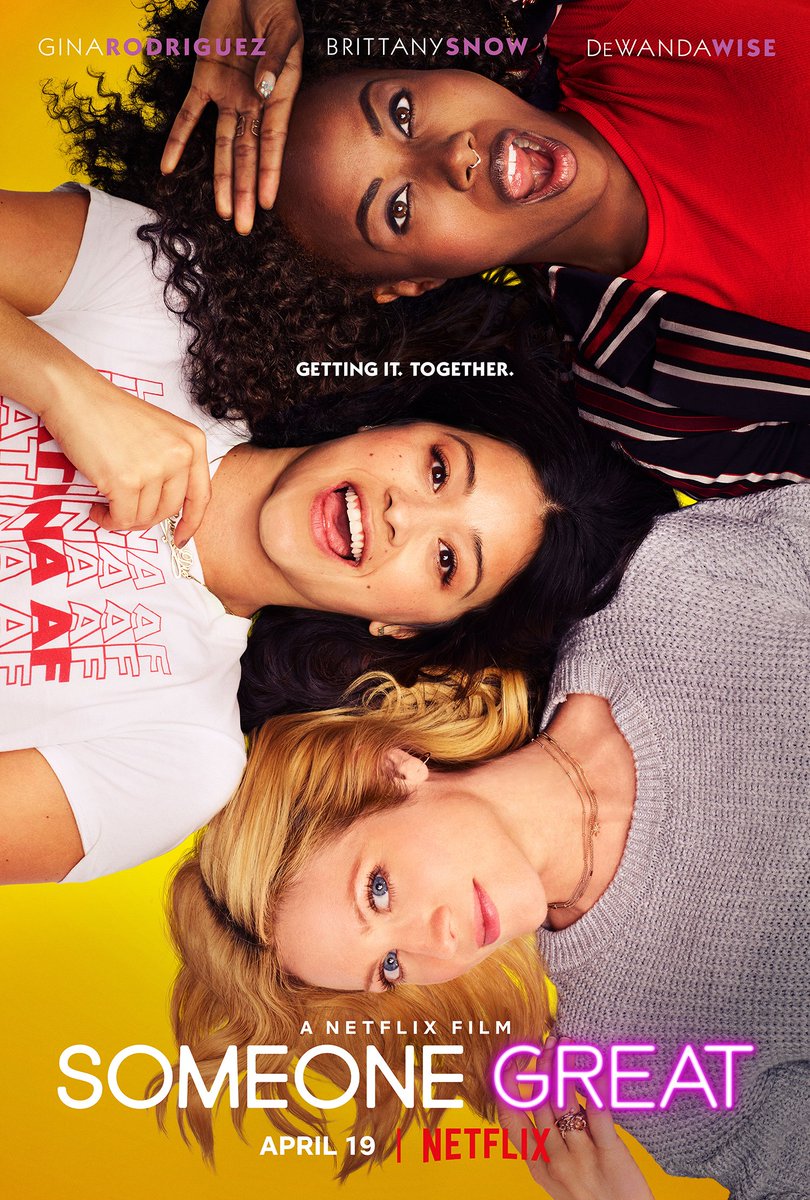 The film is directed and written by Jennifer Kaytin Robinson. This is Wise’s second Netflix project and Stanfield’s fifth.

The film debuts April 19 on Netflix.