In her career so far, Tati Gabrielle has had a chance to play multi-dimensional characters on screen. This isn't any different for her latest task, the role of Prudence on Netflix's Chilling Adventures of Sabrina, a darker take on the Sabrina Spellman story from the classic comic and 90s TV series Sabrina the Teenage Witch.

A student at the Academy of Unseen Arts and the leader of a trio of witches known as the Weird Sisters, Prudence is a witch who nurses a deep and possibly life-threatening grudge against Sabrina (at least near the beginning of the series).

Just hours after the series premiered, the actress spoke to Shadow and Act about her role. “She's this cunning, coquettish, somewhat vicious but always-has-a-motive kind of gal," Gabrielle said. “She was an orphan, so I think that that made her need to have a sense of purpose in everything that she did because she needed to create a space in the world for herself to belong. She comes off as this mean girl, but it's simply because she had to create her power and her empowerment within herself as she got older and as she grew up because she never had any guide. Prudence is a 75-year-old woman in a teenager's body, and she's just a no B.S. kind of chick." 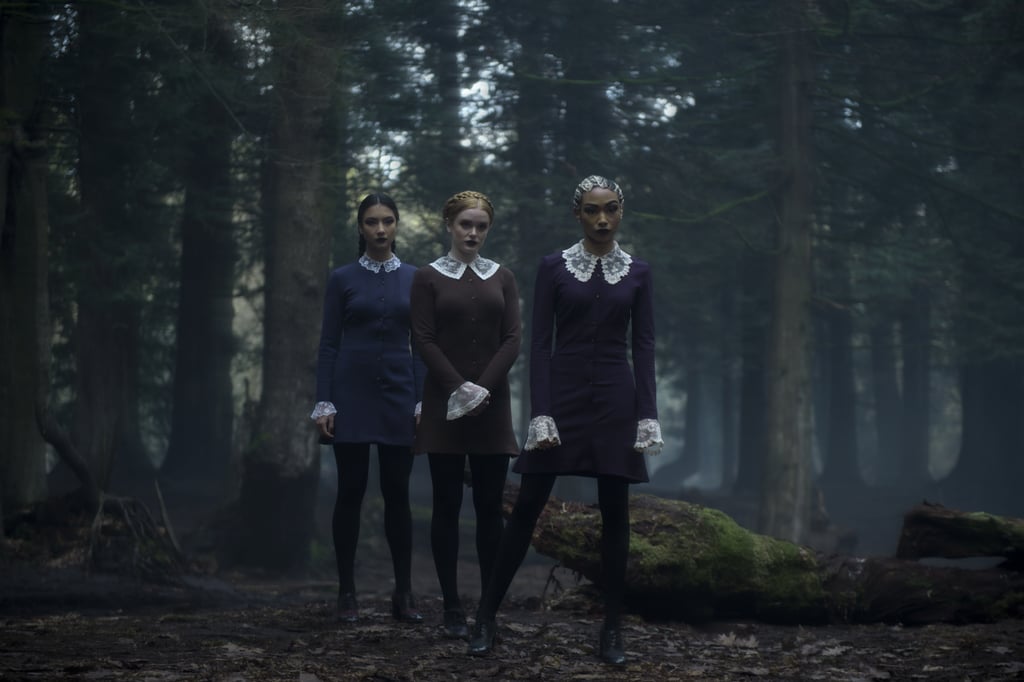 She also wants people to know that Prudence is not a villain like you may think, and once you watch this first season, you'll understand why. “I never believe that anybody is just evil for the sake of being evil. The people that you meet on the street that seem to have a bad attitude, I always think about what happened in their life. I wonder how their day went and what made them this way. Even the meanest of people have a story. What could have made them bitter is the fact that they never had their story told. I'm happy that the writers were able to give Prudence that depth and not just to allow her to be the Regina George of witches at the academy. I feel like those who are out there that may have had a similar story to Prudence, or if they are any bully, they can see that, and it may make them a little bit more vulnerable and express themselves or acknowledge themselves in those ways.

feel that? must be the season of the witch.

Gabrielle is not new to the supernatural/fantasy space as she also portrays Gaia on The CW's The 100. While the characters are both alike and different in some ways, Gabrielle relates the most to Gaia. “Both Gaia and Prudence are very devout in their faith, and I am someone who is very strong in my own belief. Also their strength and their groundedness (are similar) and how they're not willing to back down. But I think I'm a lot closer to my perception of Gaia. She's much more peaceful. She fights for peace, and she's a warrior at heart. And then with Prudence, it was a bit more of a challenge because Prudence is so far off from who I am. I'm a very happy, bubbly person. So I really had to dig down into what drives her and where that rage and nihilistic nature comes from. I wanted to dig into her foundation, and I had to rationalize her methods of madness to make them real and to understand them for myself so that I could portray that."

While she's been fortunate enough to play diverse roles, this isn't always the case for the industry at large. But she is happy about the series' diverse cast. “If this was another show that had a predominantly Caucasian cast, then you're not properly reflecting the world around you. It makes me very happy that we have such a diverse cast and that we can play in the supernatural world and be very realistic in it. It's important to be like, ‘Hey, the world's not just black and white.' We're starting to work outside of the box of what was formerly the preconceived notions of how casting should go."

As far as what she's looking forward to in the show's second season, Gabrielle wants to go deeper into the Sabrina-Prudence dynamic and the relationship with her biological dad, Father Blackwood (Richard Coyle). “I think it would be exciting to see Sabrina and Prudence's relationship grow and see how that worked out. And I also think it would be interesting for Prudence to start to reconcile with her being an orphan and reconcile with her father and if that relationship can truly be built and grown." 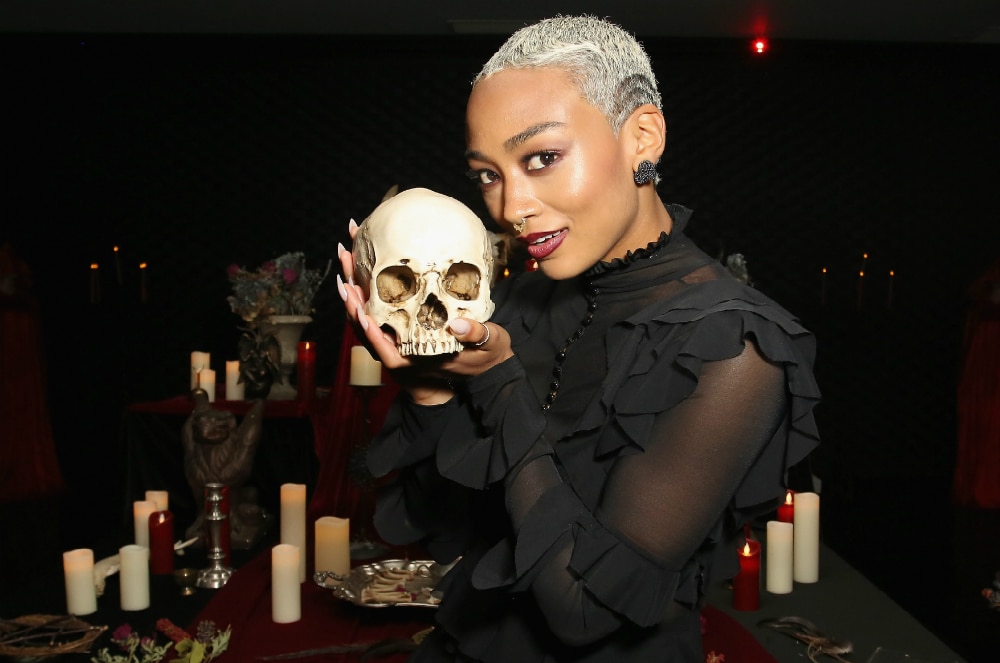 And with all the talk about a potential Riverdale crossover, Gabrielle says she wants to cause some chaos in the two towns with Cheryl Blossom (Madelaine Petsch).

“I think I would love to see Prudence interact or team with Cheryl Blossom or Veronica Lodge (Camila Mendes). I think that would be interesting. I want to see what damage can be done there. I think that Cheryl and Prudence would either be the best of friends or the worst of enemies because they're both some badass b***hes, and they would either completely butt heads, or they would be like, ‘Yo, we are a powerhouse together.' That would be cool."

The Chilling Adventures of Sabrina is streaming now on Netflix.