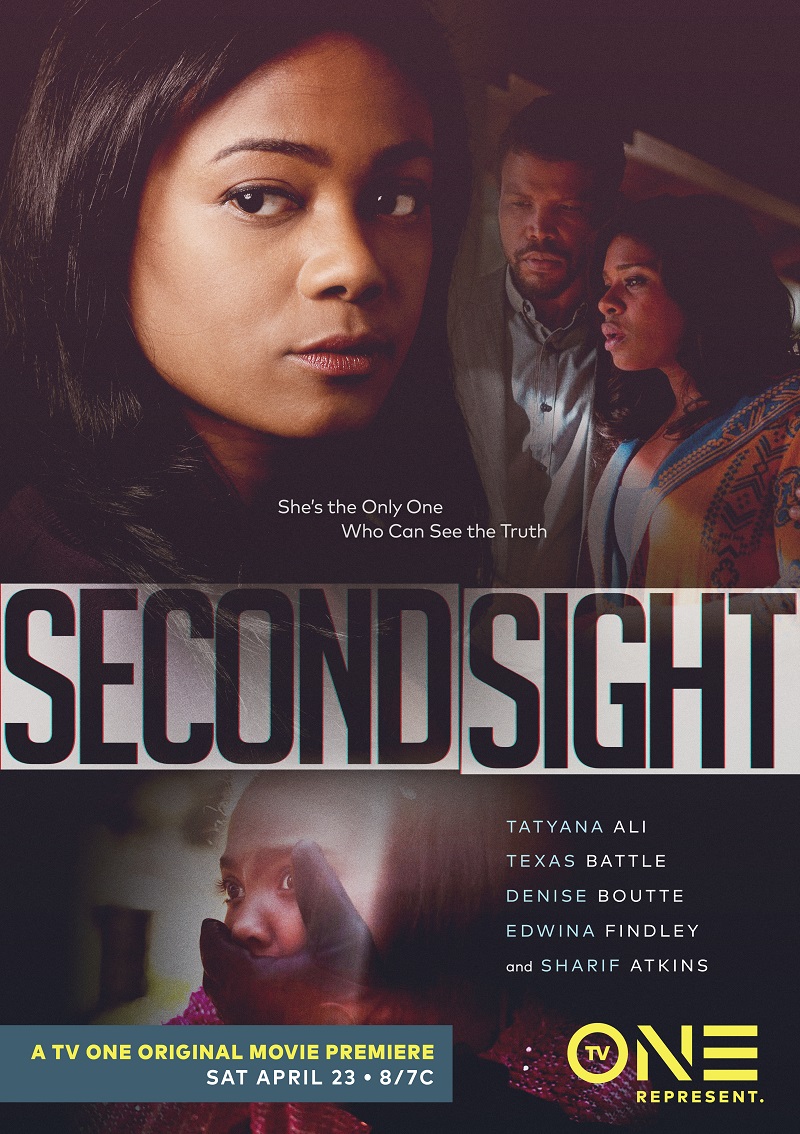 Tatyana Ali will return to TV One in the new original movie "Second Sight" in which she plays a young teacher plagued with visions.

Ali plays Clara Randall, whose gift of “prophesy” leaves her haunted by premonitions of horrific kidnappings. Despite people’s unwillingness to believe her “second sight,” Clara takes it upon herself to search for one of her students who has gone missing.

“First with horror, and now suspense, Ms. Hughes and Susan Banks have once again ushered TV One into an entirely new genre for the network,” statedD’Angela Proctor, TV One’s Head of Original Programming and Production. “Driving the network into fresh and unexplored territory is exactly what our new brand promise represents – taking chances and defying expectations.”

Joining Ali in the film are Tony Prescott as her boyfriend and Denise Boutte as her best friend, as well as Edwina Findley and Sharif Atkins as the parents of the kidnapped student played by Jessica Pressley.