Teaser Trailer for Nate Parker's 'Birth of a Nation' Drops! 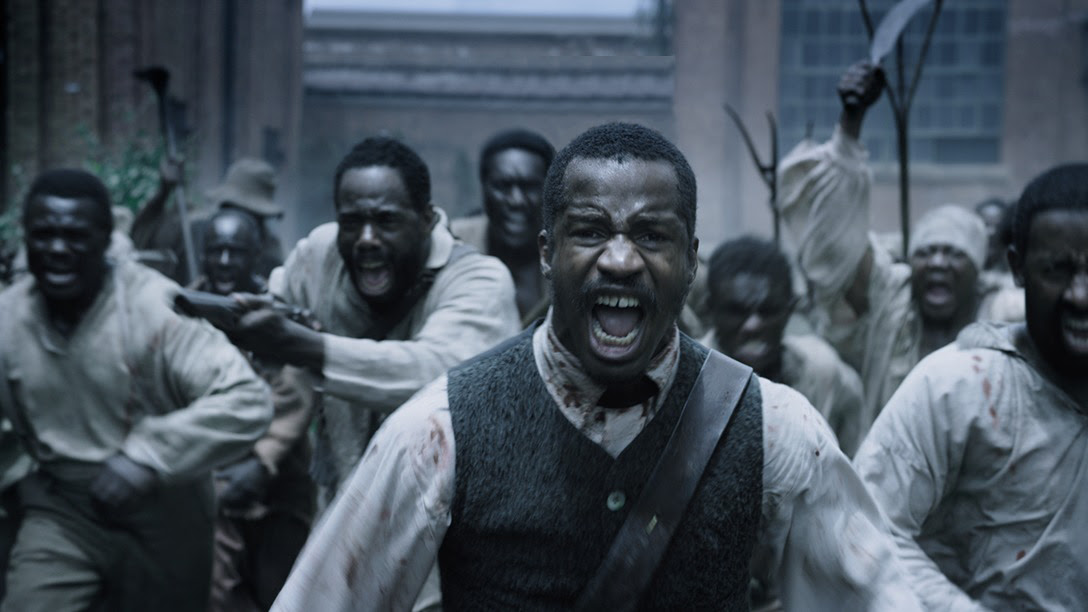 Here it is! A first teaser trailer for Nate Parker’s much anticipated "The Birth of a Nation."

It’s been almost 3 months since Fox Searchlight paid a reported Sundance Film Festival record of $17.5 million for worldwide rights to the film which the specialty distributor has set an October 7, 2016 release date for, obviously placing it right in the middle of awards movie season – an indication of what their hopes are for the film.

I’d assume an initial limited release, followed by a gradual national roll-out, but an immediate wide release is certainly possible as well, given all the excitement the film has generated since its Sundance premiere. I wouldn’t be surprised if Fox Searchlight gives it some premium film festival exposure going into the October release – for example, at the Toronto International Film Festival, the Venice Film Festival, the New York Film Festival, and Telluride, which are all typically stops for awards season contenders annually. Each pre-release screening could certainly help reinvigorate the kind of buzz that the film was enveloped in after its January debut at Sundance.

The official synopsis reads: Set against the antebellum South, this story follows Nat Turner, a literate slave and preacher, whose financially strained owner, Samuel Turner, accepts an offer to use Nat’s preaching to subdue unruly slaves. After witnessing countless atrocities against fellow slaves, Nat devises a plan to lead his people to freedom.

Without further ado, watch the first teaser trailer for "The Birth of a Nation" below: