Tessa Thompson Joins Marvel Cinematic Universe. First Up, 'Thor: Ragnarok.' But Who Is She Playing? 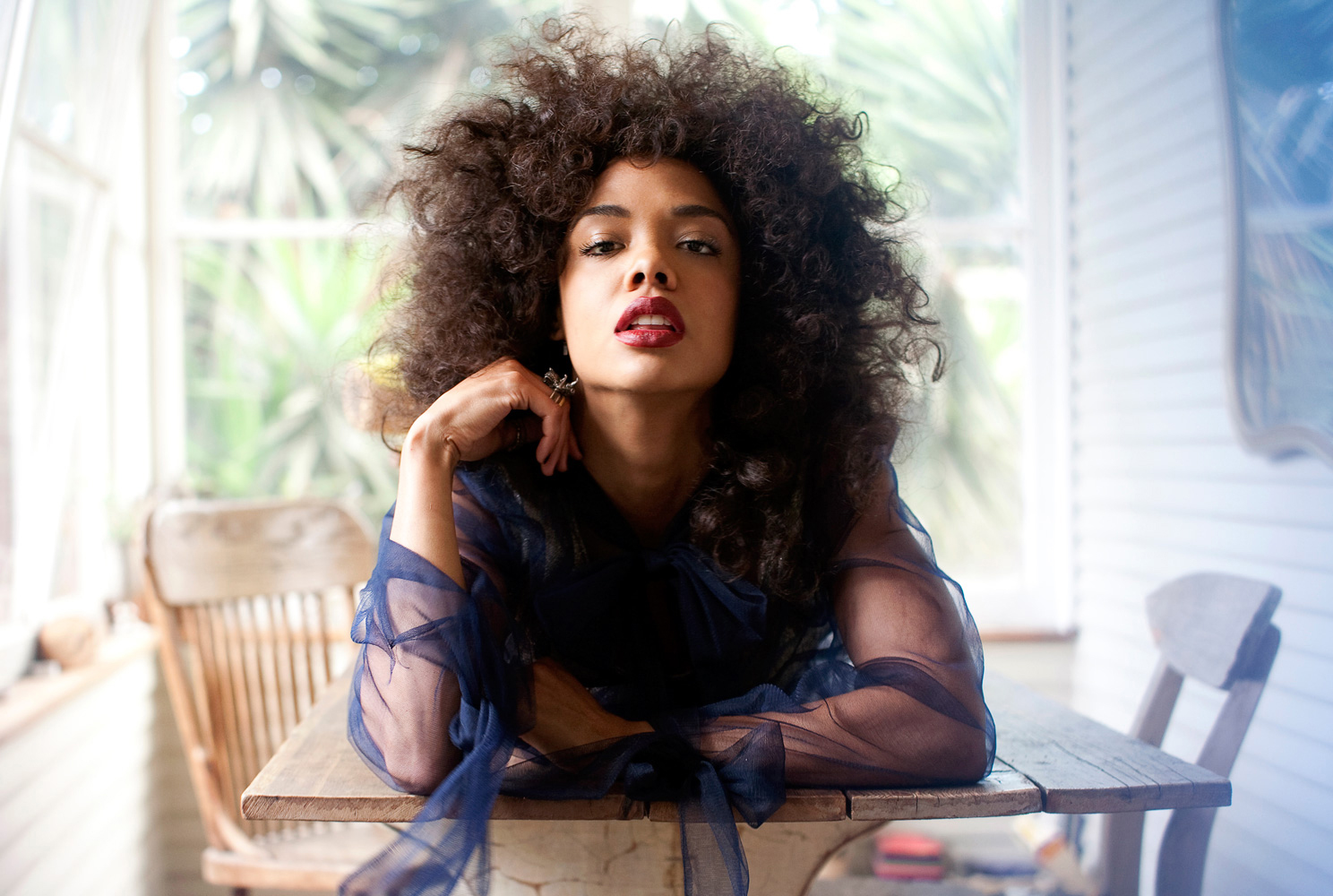 Tessa Thompson has booked a key role in "Thor: Ragnarok" – the next installment of Marvel’s superhero franchise – which will be directed by Taika Waititi, with filming to begin this summer.

The press announcement from the studio doesn’t say what Thompson’s role will be, so it’s likely being kept underwraps for now; although she just might be taking over the female lead/love interest role that has previously been played by Natalie Portman, who isn’t returning to the series.

Although Deadline says that their sources tell them that Thompson will indeed play Thor’s love interest – a character that will be "a kind of superhero" – and her deal with the studio includes an agreement that will see her appear in other Marvel films as well. Assuming Deadline’s sources are correct, who could this "kind of superhero" that Thompson has signed up to play, be? I’ll leave that for you Marvel universe experts to ponder.

Chris Hemsworth is back to star as the Norse god of thunder, as well as Tom Hiddleston and Jaimie Alexander.