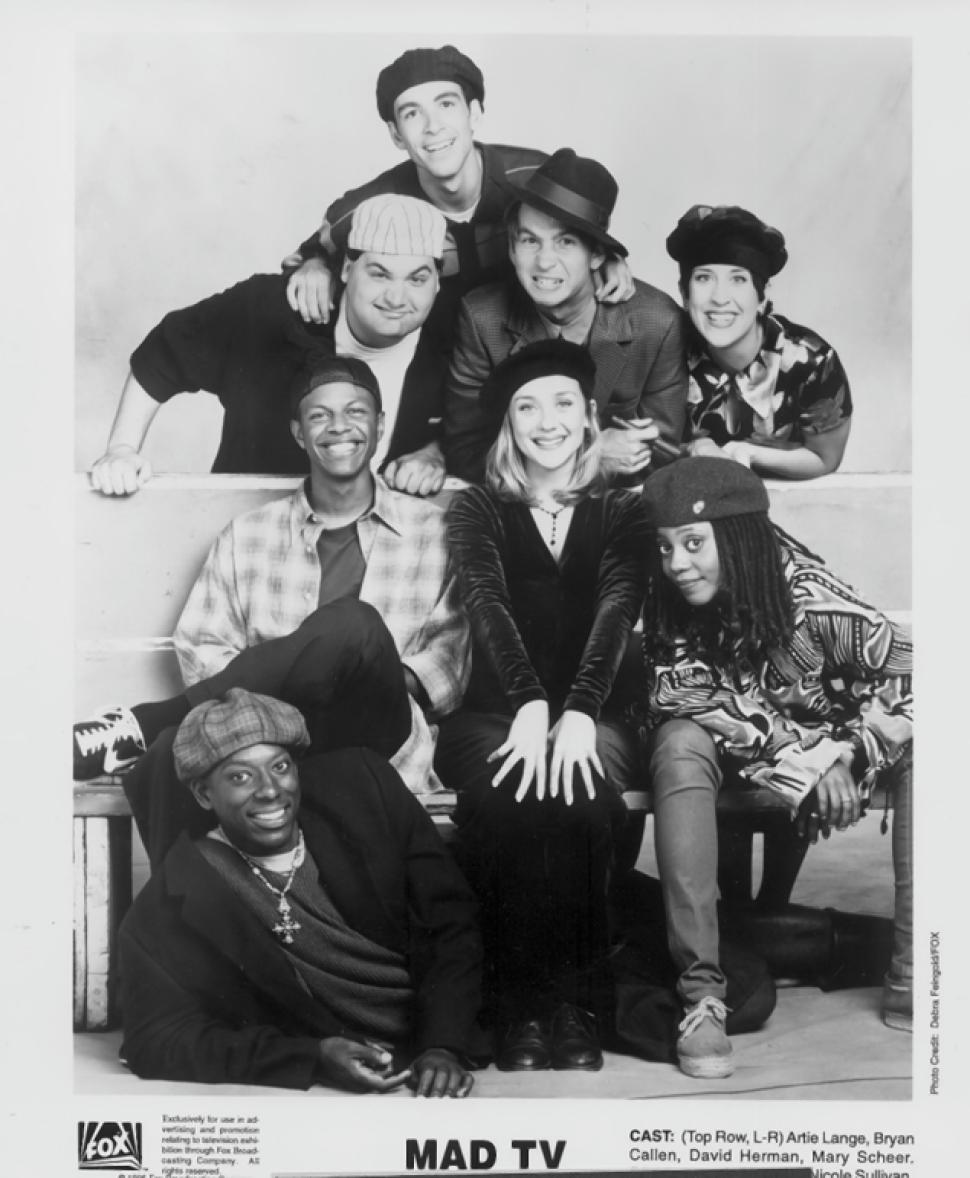 Four months after The CW aired a "MADtv 20th Anniversary Reunion" special, the network announced today that it’s reviving the sketch comedy series with 8 hour-long episodes that will air in primetime, although no premiere date announced yet.

One of the show’s original cast members will host the revival, the press statement says, but who that is remains underwraps for now.

“The MADtv franchise is as vibrant as ever thanks largely to social and digital media appealing to a fan base numbering in the millions that relates to the show’s brand of authentic and irreverent cross-cultural comedy," executive producer David E. Salzman said. "We will continue to present the hard-hitting, laugh-out-loud, wall-to-wall pop culture parody our fans expect, but in a fresh, new way.”

In addition, 75 of the "maddest" and funniest episodes from the original series are to be available to stream exclusively on CW Seed, The CW’s digital network.