'The Heritage: Black Athletes, A Divided America, And The Politics of Patriotism' Is Being Developed For Television

Howard Bryant’s book The Heritage: Black Athletes, a Divided America, and the Politics of Patriotism is set to become a multi-episode docuseries for television.

Published in 2018, The Heritage documents the activism of America's most prominent Black athletes. The docuseries, which will be produced by Maverick TV, All3Media America Company and Sacha Jenkins, will trace document the political activism of athletes from the 1950s to the present such as Muhammad Ali, Jackie Robinson and Colin Kaepernick. 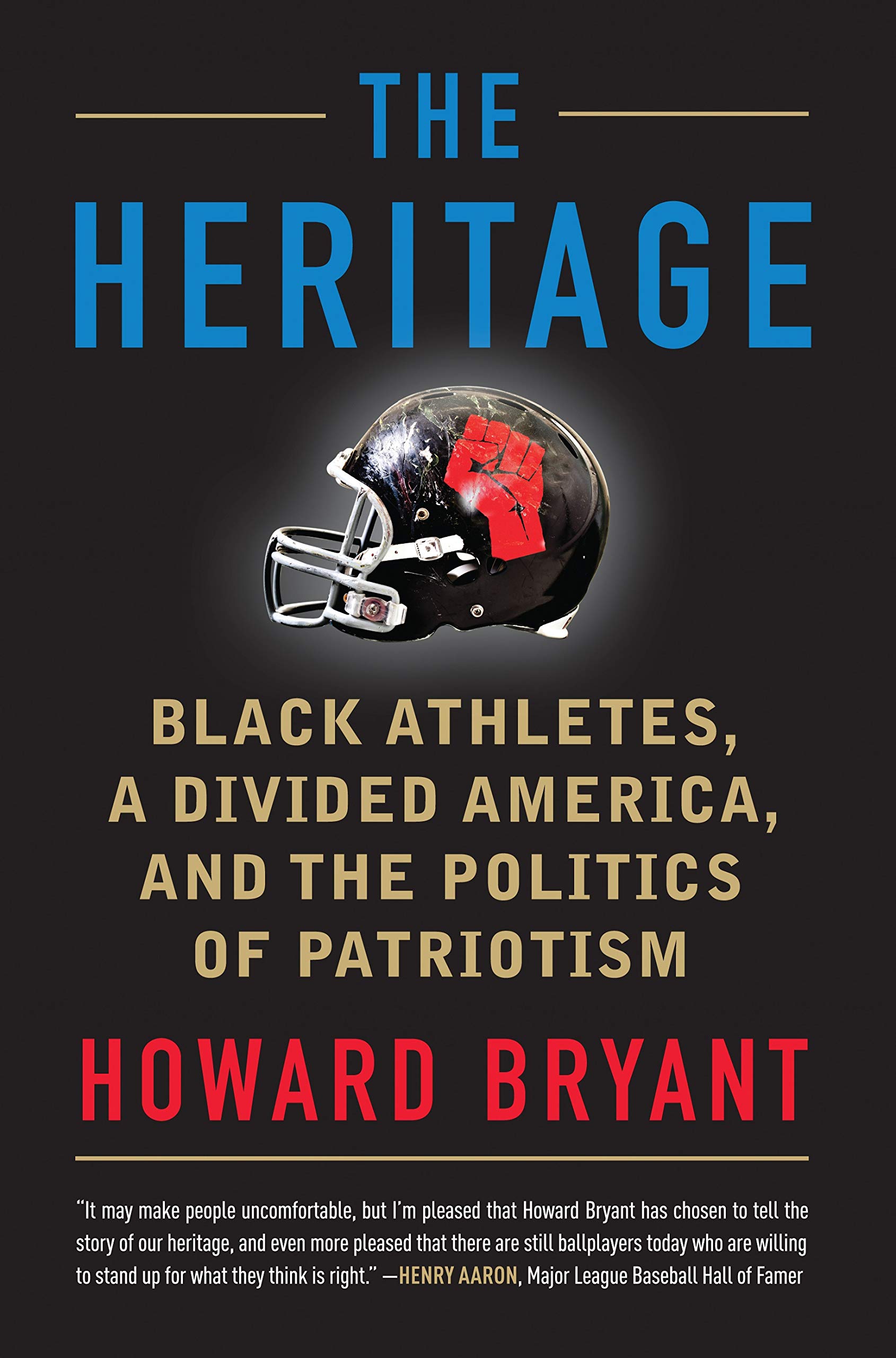 The docuseries will also chronicle the systemic discrimination against the African-American community at the hands of police officers. In the vein of Ava DuVernay's acclaimed drama Queen Sugar, each episode of The Heritage will be helmed by a different Black director. The rotating chair of African-American filmmakers will imbue The Heritage with a different perspective on the issue of political activism among Black athletes.

"Black American athletes and artists have traditionally used their respective platforms to raise awareness of complex social issues and the realities of the community. Our performance is often a reflection of and a reaction to the environment and social climate in this country,” Jenkins said in a statement. “We have an incredible team of storytellers on board from Howard Bryant to Maverick TV and my fellow filmmakers, who will bring their own unique takes to this project.”

Aside from Jenkins, The Heritage will also be executive produced by Peter Bittenbender, Melody Shafir, and Tim Pastore.