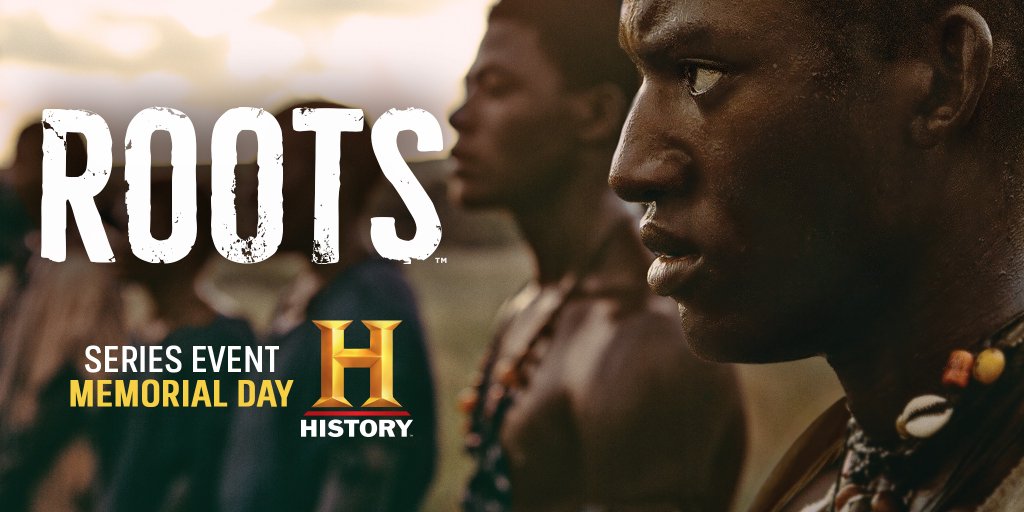 The cast of the planned four-night, eight-hour scripted event miniseries already includes Forest Whitaker as “Fiddler,” a slave who tries to mentor Kunta Kinte and risks his life to help him escape; Anika Noni Rose as “Kizzy,” the cherished, smart daughter of Kunta Kinte who maintains her family pride and warrior spirit; Chad L. Coleman as “Mingo,” a stern no-nonsense slave who keeps the Lea plantation afloat; Erica Tazel as “Matilda,” a preacher’s daughter and love interest to “Chicken George”; Derek Luke as “Silla Ba Dibba,” the military trainer of Juffure, charged with transforming teen boys into powerful Mandinka Warriors; Anna Paquin as “Nancy Holt,” the wife of a Confederate officer who has her own agenda when it comes to the handling of slaves; and Jonathan Rhys Meyers as “Tom Lea,” an uneducated slave owner desperate to claw his way into the elite company of Southern gentility.

Rounding out the cast, Emayatzy Corinealdi plays Belle, the wife of Kunta Kinte; Tip “T.I.” Harris plays Cyrus, a headstrong slave who fights for his freedom for the Union Army against Confederate Forces; Mekhi Phifer is Jerusalem, a mute slave who works on the Murray plantation, but who is not quite what he appears to be; James Purefoy will play John Waller, the wealthy owner of a Virginia plantation who buys Kunta Kinte as a slave upon his arrival in America; Matthew Goode is Dr. William Waller, the educated brother of John Waller; Lane Garrison portrays Frederick Murray, a mercurial Confederate officer and slave owner; and finally G. Hannelius plays Missy,” daughter of John Waller.

They all join Laurence Fishburne, who plays Alex Haley, the author of the novel "Roots: The Saga of an American Family."

Phillip Noyce and Thomas Carter are directing nights one and three respectively; Mario Van Peebles and Bruce Beresford are set to direct nights two and four.

Questlove is also on-board as the Executive Music Producer for the production.

A first clip from the upcoming event series has been released and is embedded below (underneath it, you’ll find 2 previously-released TV spots titled "Protecting Your Name" and "Know His Name"):