Trailer: Chris Brown Will Tell His Side of the Story in New Documentary, 'Welcome to My Life' 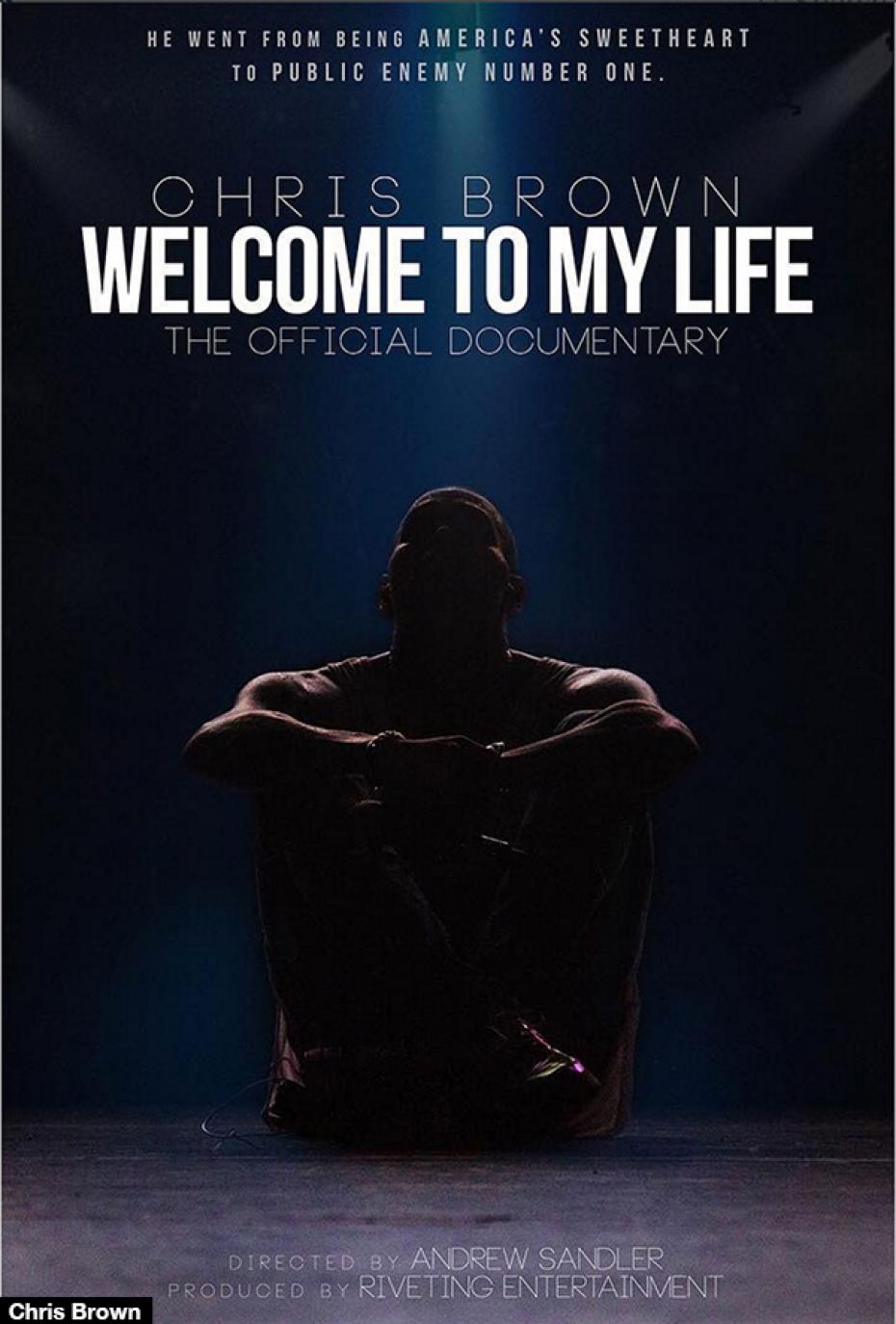 Chris Brown is apparently going to tell his side of the story on his 2009 arrest for assaulting Rihanna, and many other headline-making events he’s been at the center of throughout his career, in a new documentary titled "Chris Brown: Welcome to My Life," which will include commentary from several celebrities, including Brown himself of course. The below trailer, which was released yesterday, gives you a glimpse at what to expect from the film.

This documentary will "move beyond the spotlight and past the attention-grabbing headlines to give pop superstar Chris Brown a chance to tell his own story," the production states, with new interviews in which Brown will "reveal long-awaited answers about his passion for making music, his tumultuous and much publicized relationships, and the pitfalls of coming of age in the public eye." It will also include new concert footage, behind-the-scenes access, and special interviews from Usher, Jennifer Lopez, DJ Khaled, Mike Tyson, Jamie Foxx and many others.

"I went from being on top of the world, No. 1 songs and being kind of America’s sweetheart to being public enemy number one," Brown says. "This is the first time I get to say anything […] If you ever had a doubt in your mind, ‘Chris Brown is done. He’s finished,” I wouldn’t bet on it," he confidently ends the almost 3-minute long montage.

Andrew Sandler is director of the documentary produced by Riveting Entertainment. It doesn’t have an official release date yet, nor does there appear to be a distributor attached. It could end up as a cable TV network pickup.

Watch the trailer for "Chris Brown: Welcome to My Life" below: