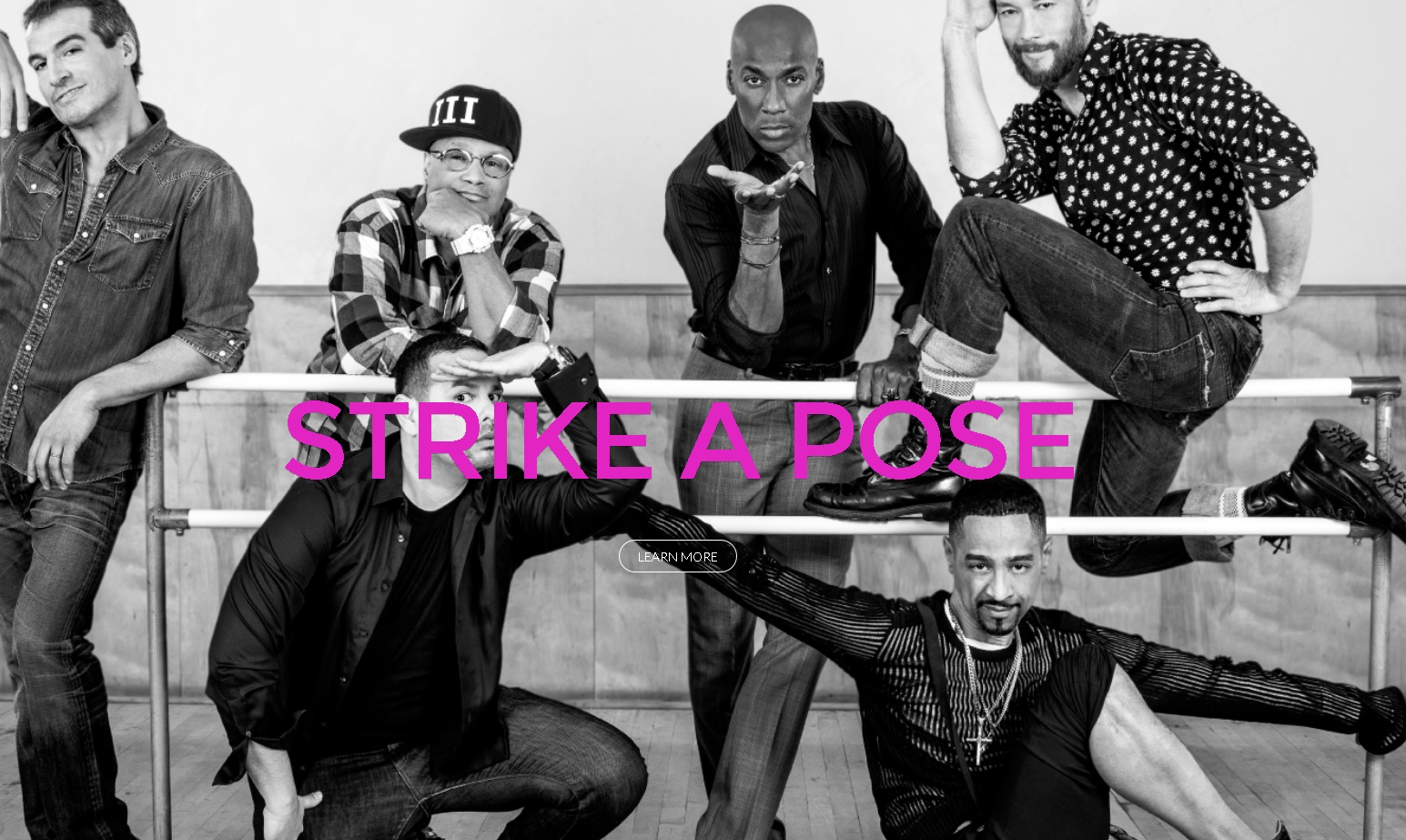 Premiering in the Panorama program of the Berlin International Film Festival earlier this year was "Strike a Pose," a feature documentary from Ester Gould and Reijer Zwaan, which now has an official trailer.

The story, courtesy of the filmmakers: In 1990, seven young male dancers joined Madonna on her most controversial world tour – her "Blond Ambition" world tour. Their journey was captured in her rockumentary, "Truth or Dare." As a self-proclaimed "mother" to her six gay dancers plus straight Oliver, Madonna used the film to make a stand on gay rights and freedom of expression. The dancers became paragons of pride, inspiring people all over the world to dare to be who you are. Twenty-five years later, the dancers share their own stories about life during and after the tour. What does it really take to express yourself?

The "Truth or Dare" rockumentary followed Madonna on the road, behind the scenes with her "Blond Ambition" family of backup singers and dancers, and is still considered groundbreaking for it’s candid, matter-of-fact depiction of the private lives of her seven dancers, six of whom were gay.

In January 1992, three of the "Blond Ambition" dancers – Oliver Crumes, Kevin Stea and Gabriel Trupin – filed a lawsuit against Madonna. The suit claimed that their privacy had been invaded during the filming of "Truth or Dare." I suppose this bit of info will be addressed in "Strike a Pose."

The film continues to travel the international film festival circuit, with a stop at the ongoing Tribeca Film Festival in NYC next.

It’s set to open in parts of Europe next month, but no USA distribution set.

The film’s first trailer is embedded below: