A faithful wife (Henson) is tired of standing by her devious husband (Bent) is enraged when it becomes clear she has been betrayed. Alexus and Madison play young versions of the characters.

Acrimony is in theaters on March 30, 2018, a few months after Henson’s hit-woman action movie, Proud Mary is released that January.

Other projects for the actors include the movie Breaking In for Alexus, in which she co-stars with Gabrielle Union. Bent, after She’s Gotta Have It, will appear with Sanaa Lathan in Nappily Ever After. 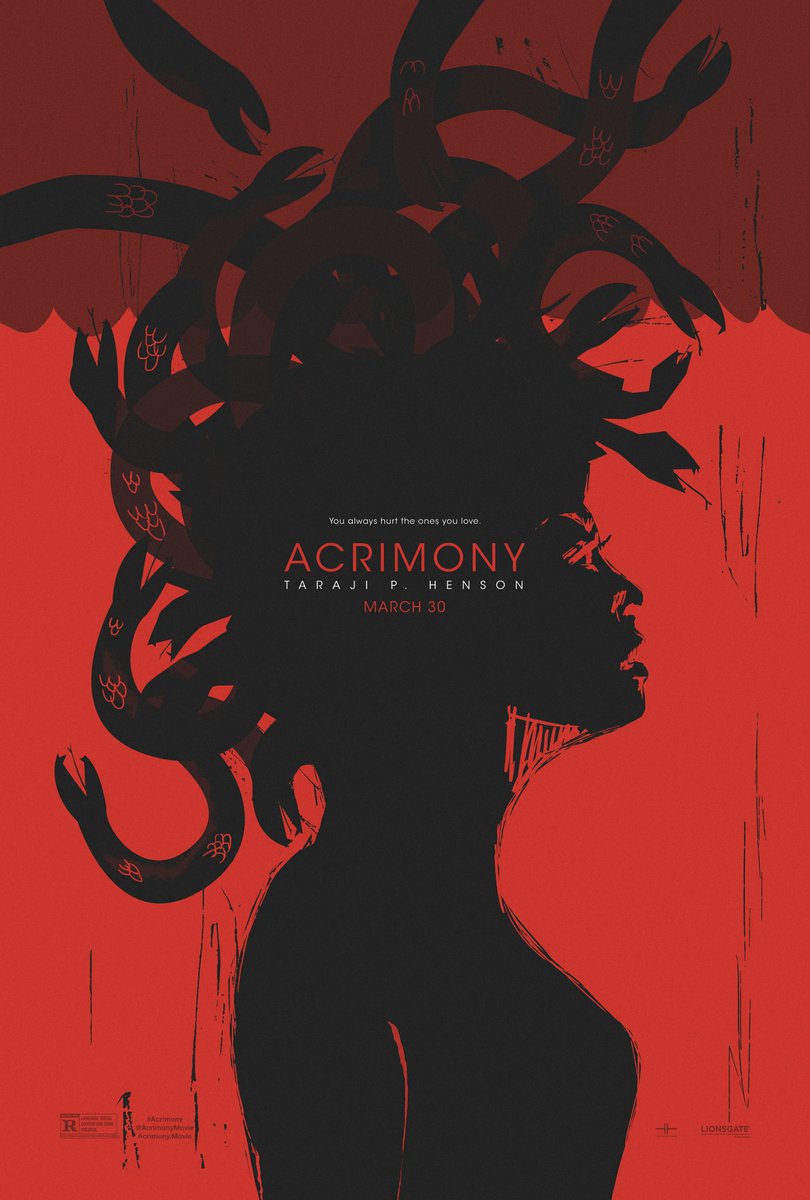