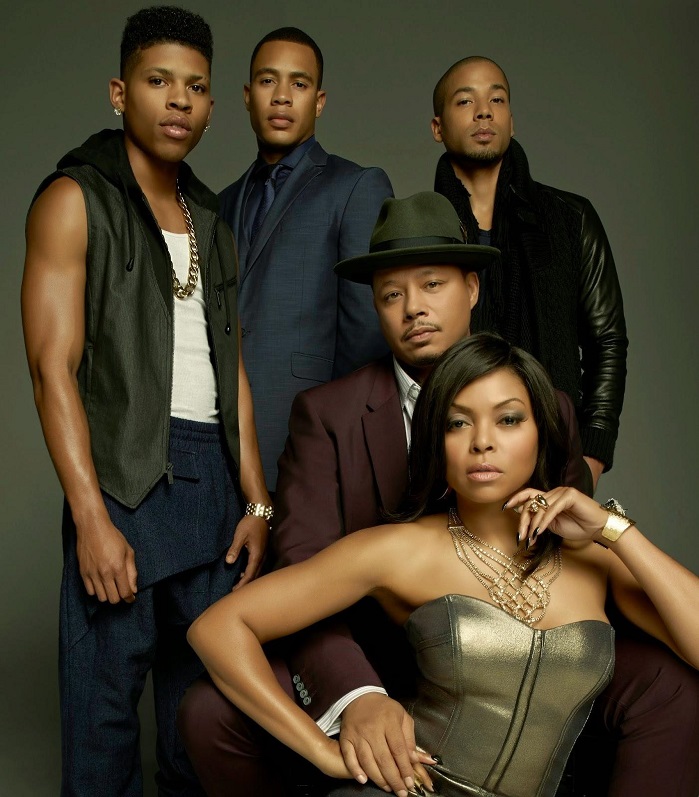 TV One President Brad Siegel has announced the cable TV acquisition of Fox’s blockbuster drama "Empire" which will make its TV One debut this spring.

Following Fox’s second season finale in May, TV One will also add "Empire" to its summer programming line-up.

“We are ecstatic to partner with 20th Television and Imagine in showcasing one of the biggest hits in television history,” said Siegel. “EMPIRE dominates the media landscape with a first-rate cast, original music content, engaging plots and celebrity guests. TV One is proud to be the exclusive cable network home for the series as it represents our brand promise to defy expectations.”

An intriguing buy by TV One, considering that "Empire" can be watched on streaming and VOD platforms like Hulu, Amazon and iTunes. But I suppose it’s a hit show that will likely have an equally successful afterlife via reruns over the coming years. And picking the exclusive cable TV rights to the franchise secures TV One as the only other location on TV where the show can be watched. It would be even more attractive, I think, if there was a "cable TV version" of "Empire," which pushed the proverbial envelope even more than it’s perceived to be doing on broadcast TV airing on Fox.

For more information about TV One’s upcoming programming, visit the network’s companion website at www.tvone.tv. TV One viewers can also join the conversation by connecting via social media on Twitter, Instagram and Facebook (@tvonetv) using the hash tag #Represent and catch clips and promos on TV One’s YouTube Channel.